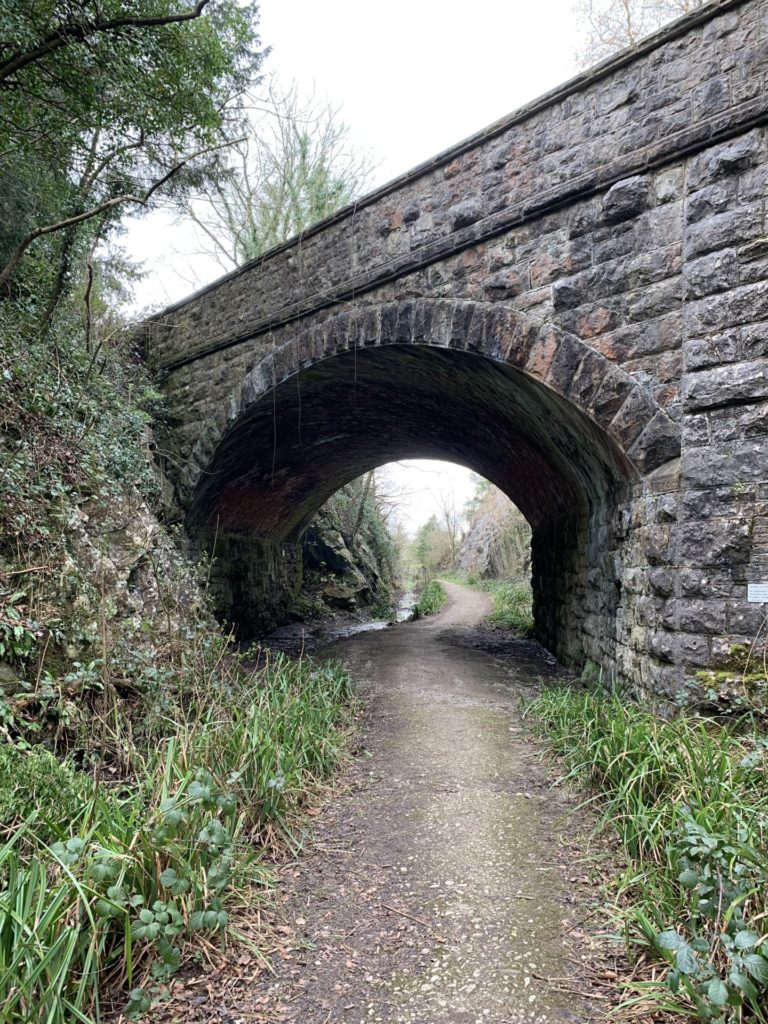 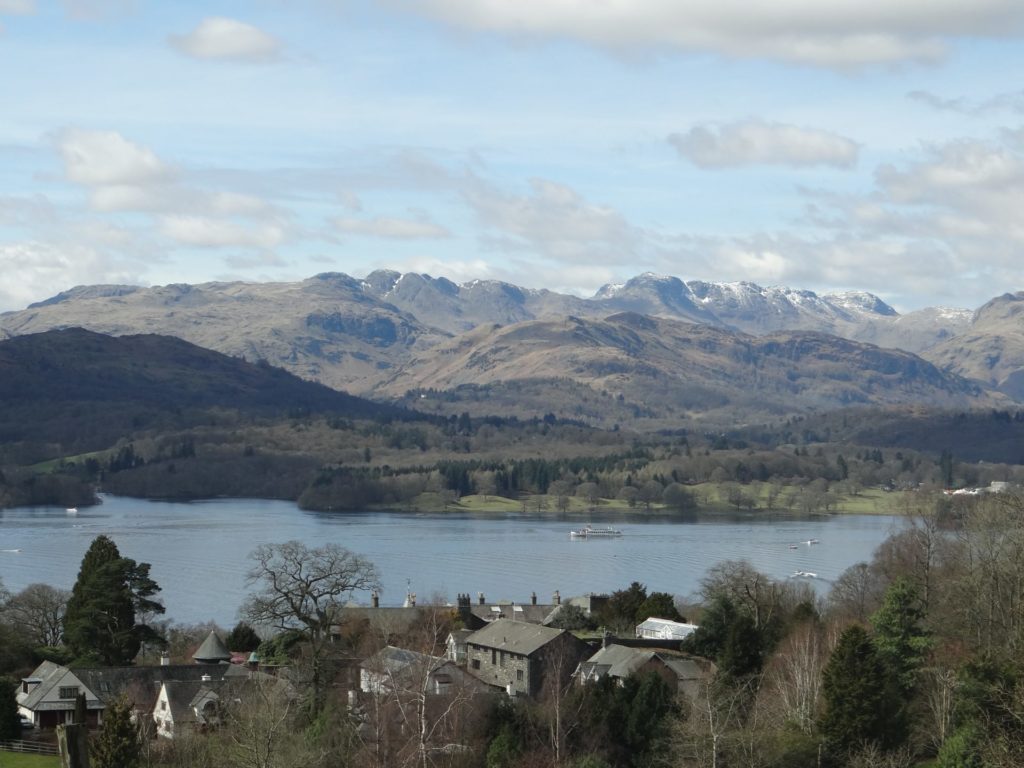 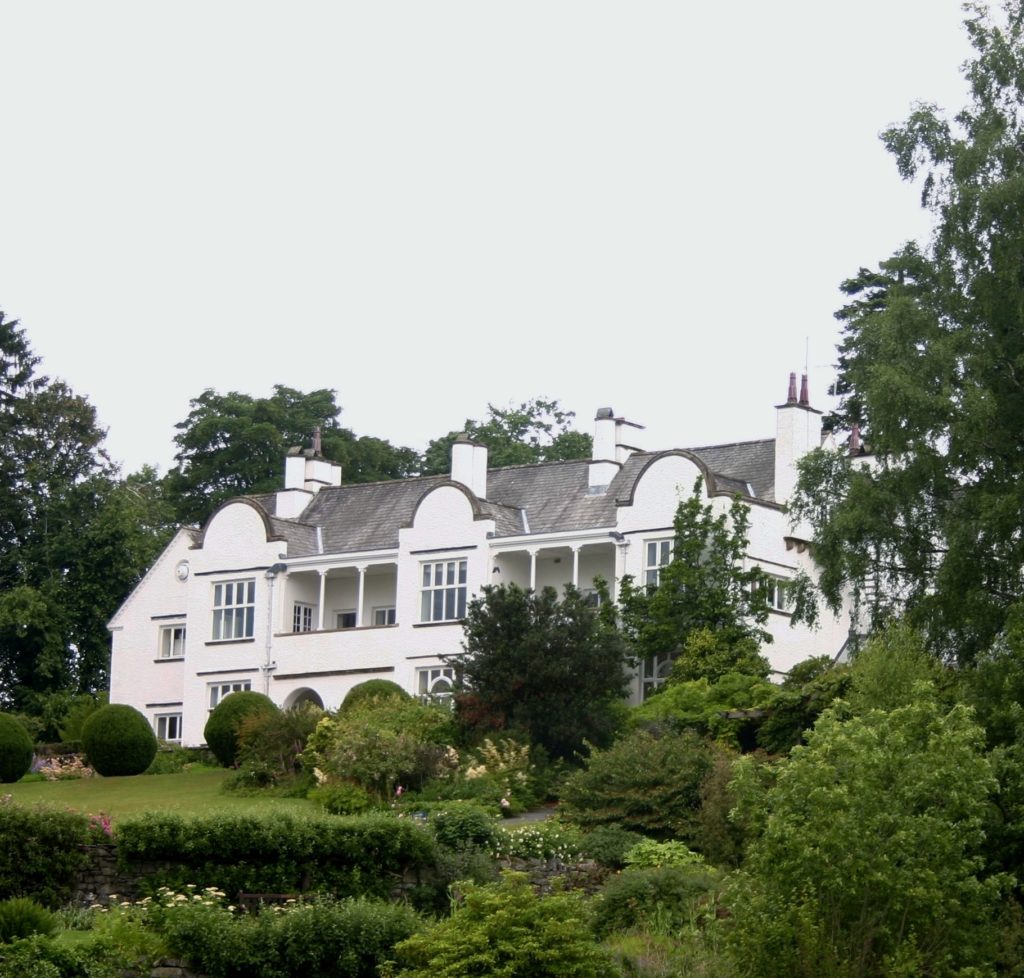 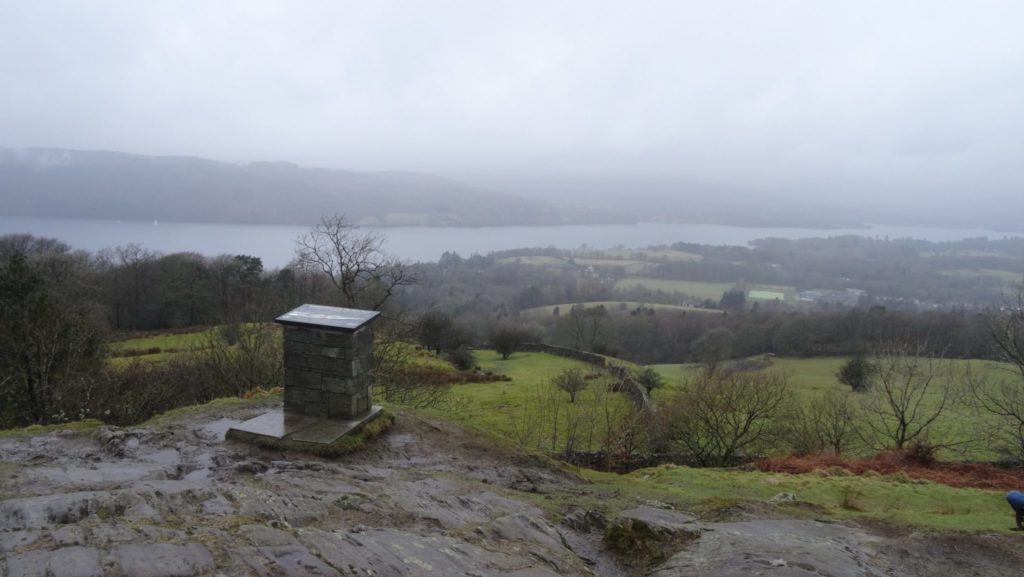 Alfred Wainwright – A Lakeland LegendIn June 1930, a 23-year old Blackburn man strolled up Orrest Head near Windermere.At the top, he caught the first 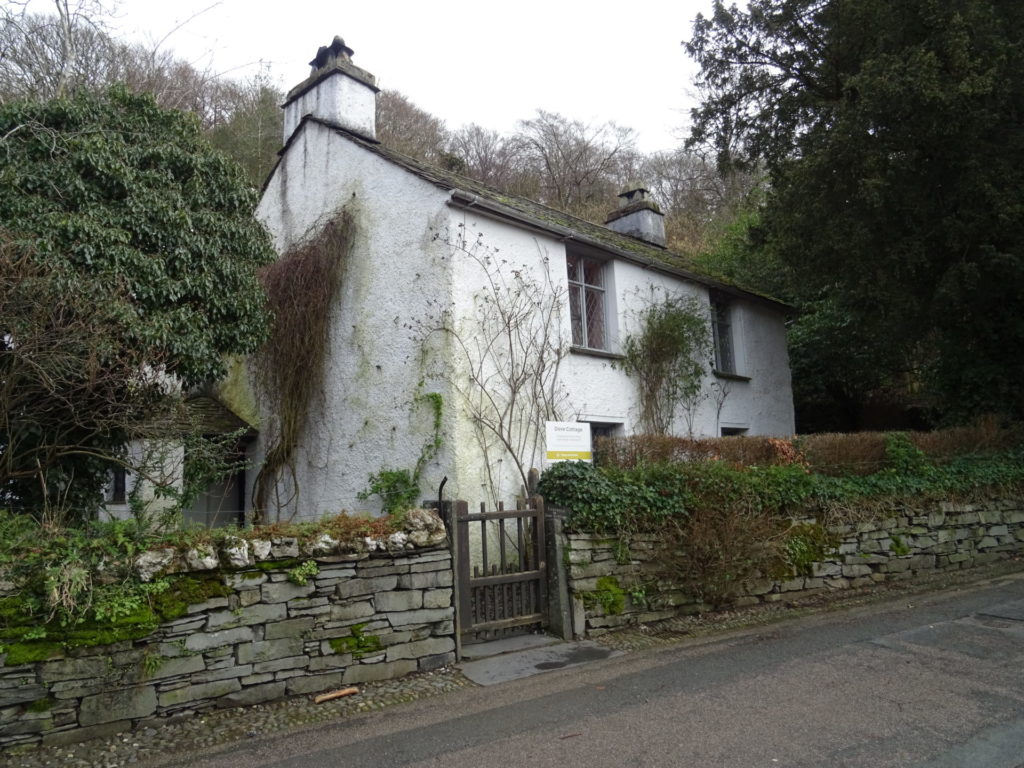 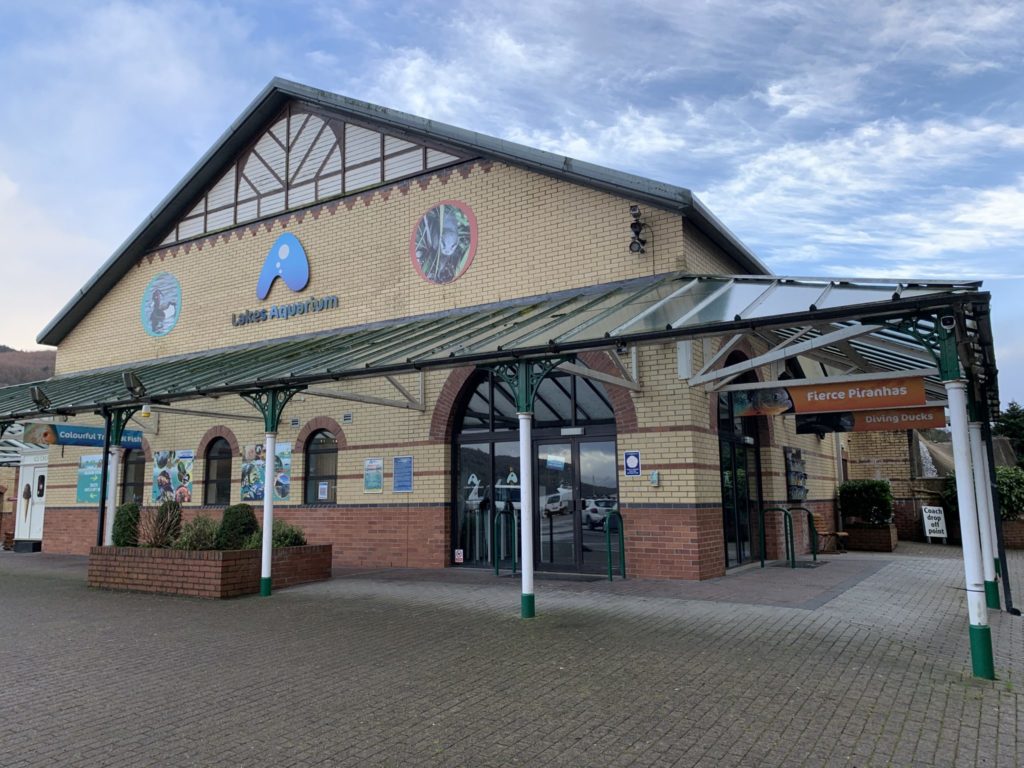 The Watery World At Lakes Aquarium:Lakeside is 2 miles north of Newby Bridge at the southern end of  Windermere.It has a large hotel – 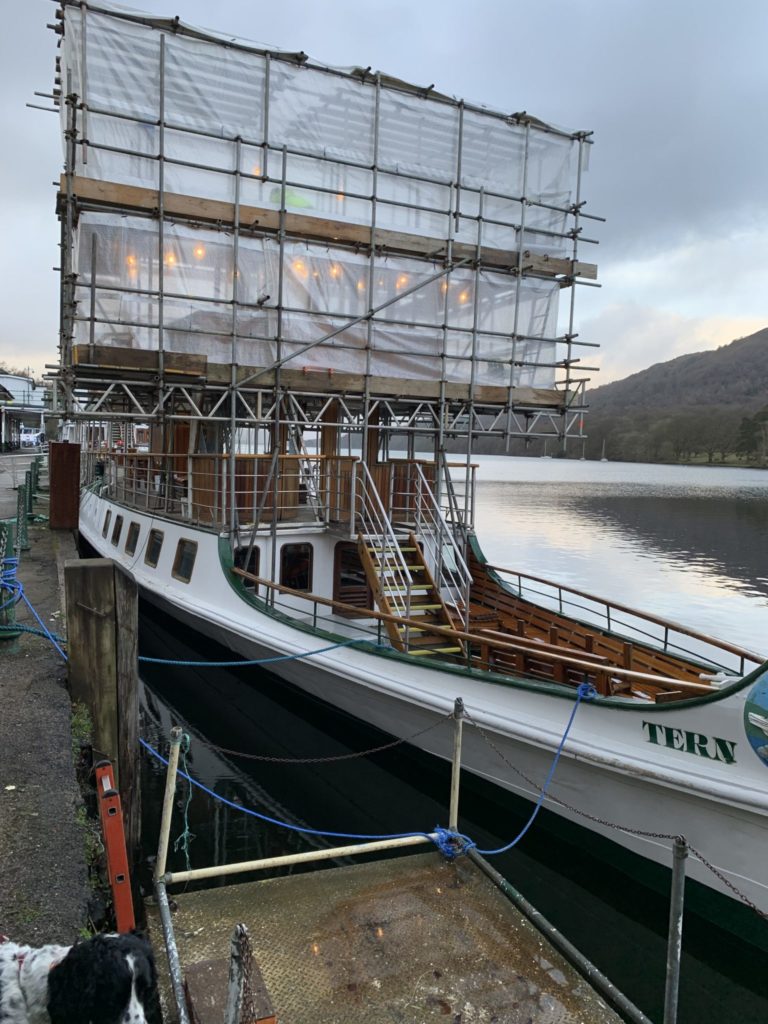 During the winter months at Lakeside, the boats belonging to Windermere Lake Cruises are taken out of service for their marine equivalent of an MoT.Once 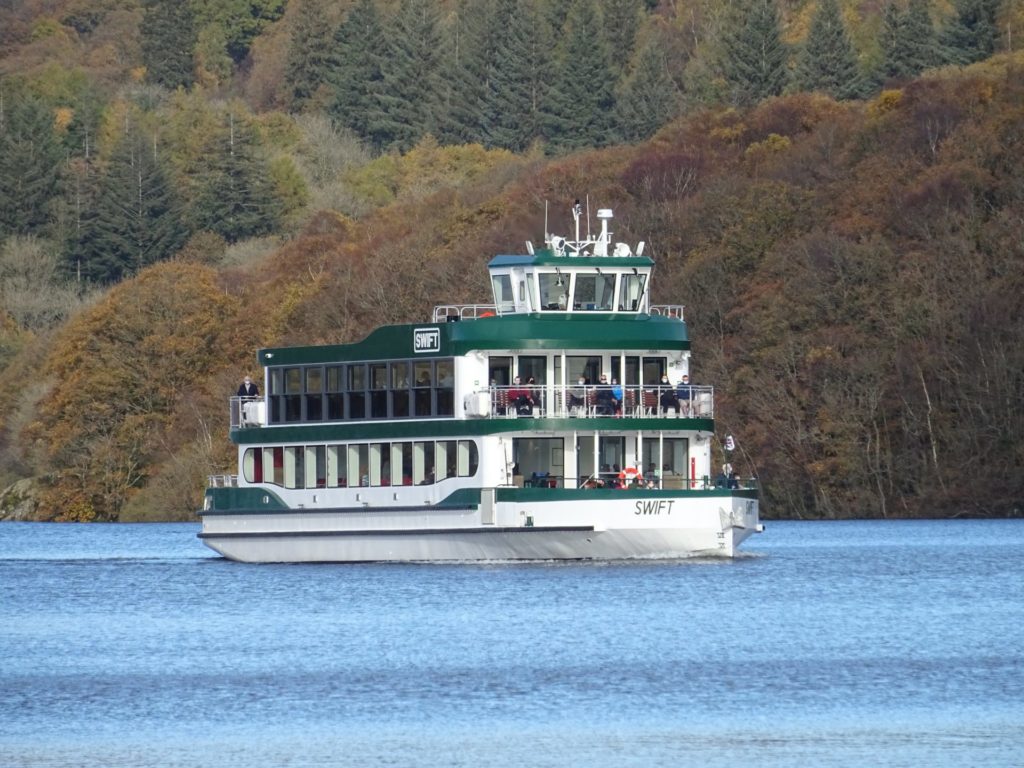 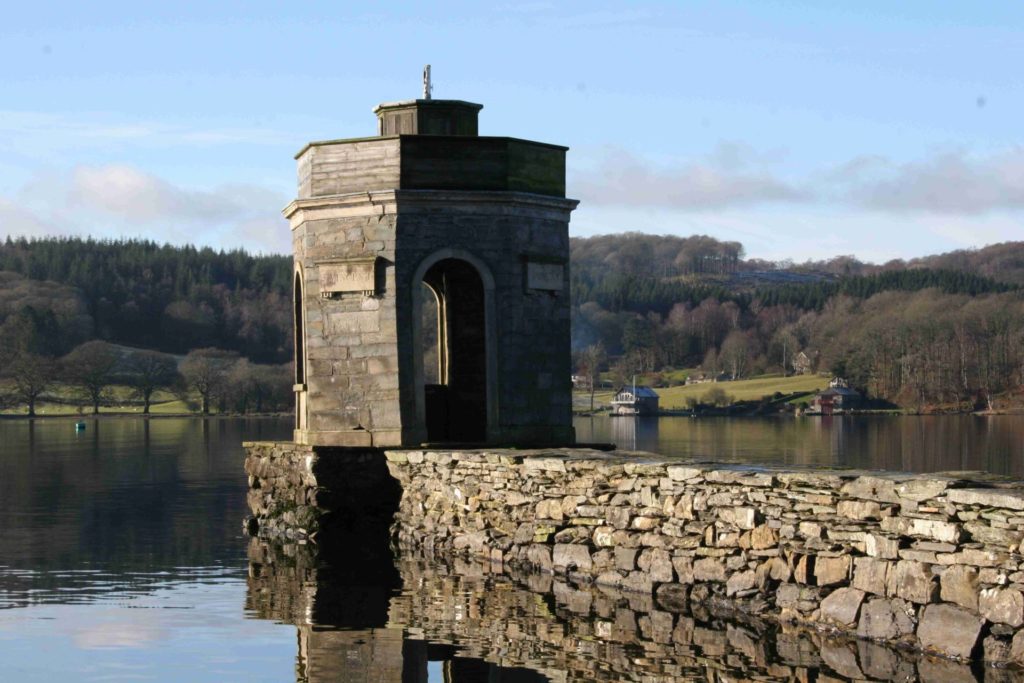 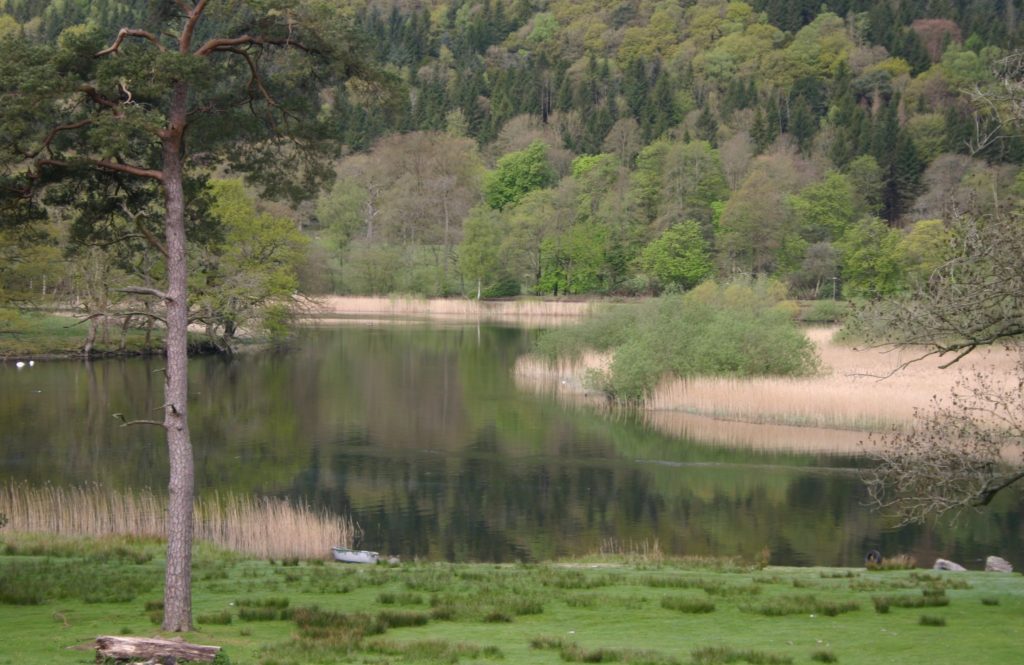 Fell Foot Park is a great, family-friendly location at the southern end of Windermere near Newby Bridge.