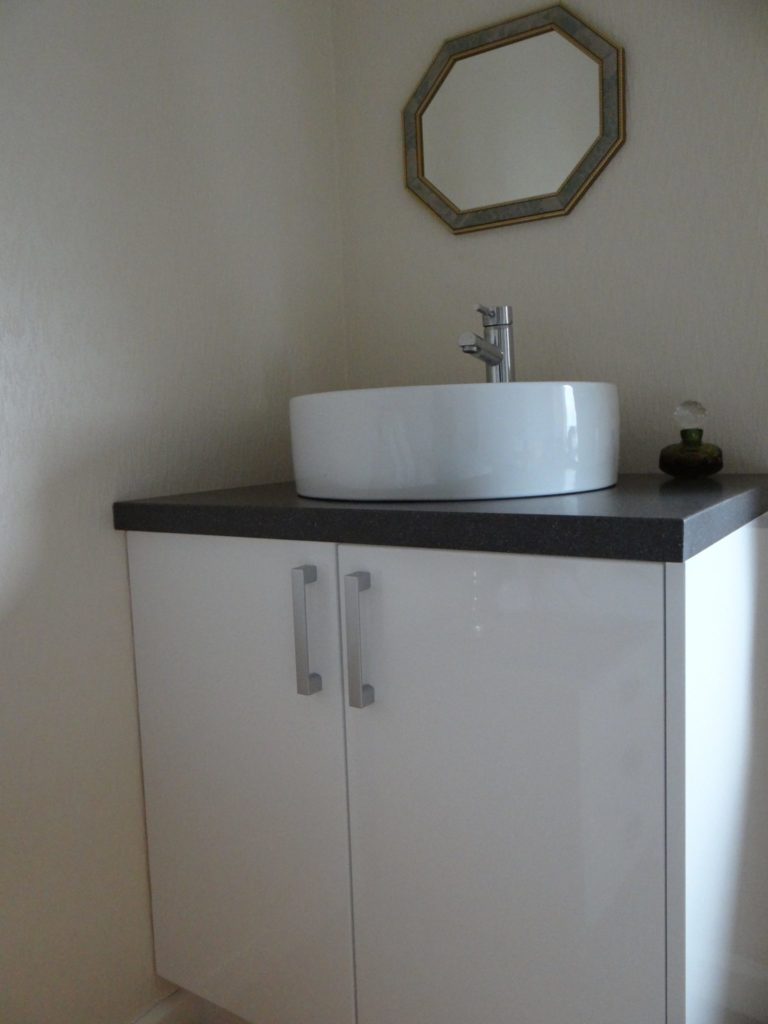 Improvements at Lothlorien:This year we have made further improvements to Lothlorien.We replaced the two single beds in the back bedroom with new, fitted new 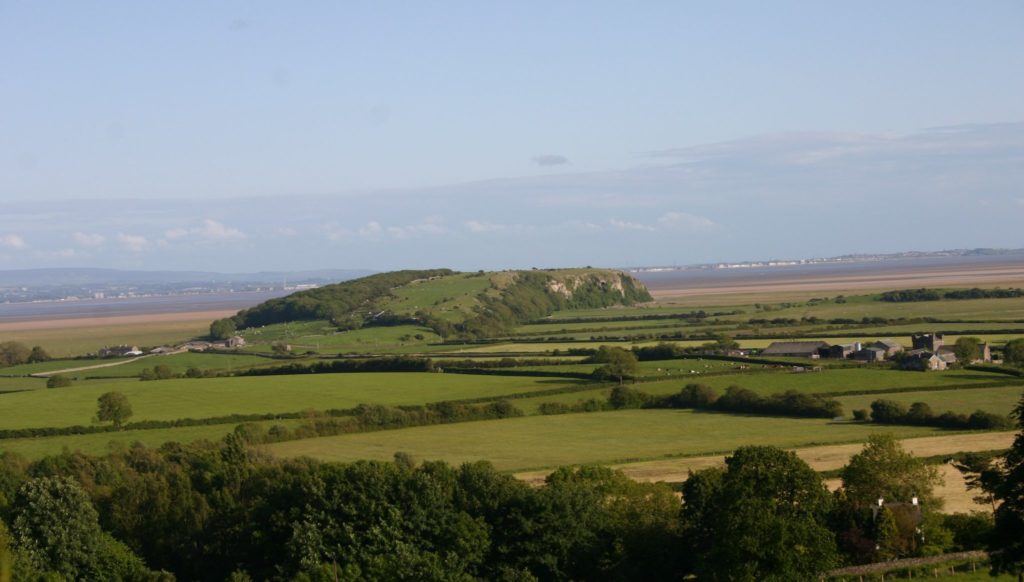 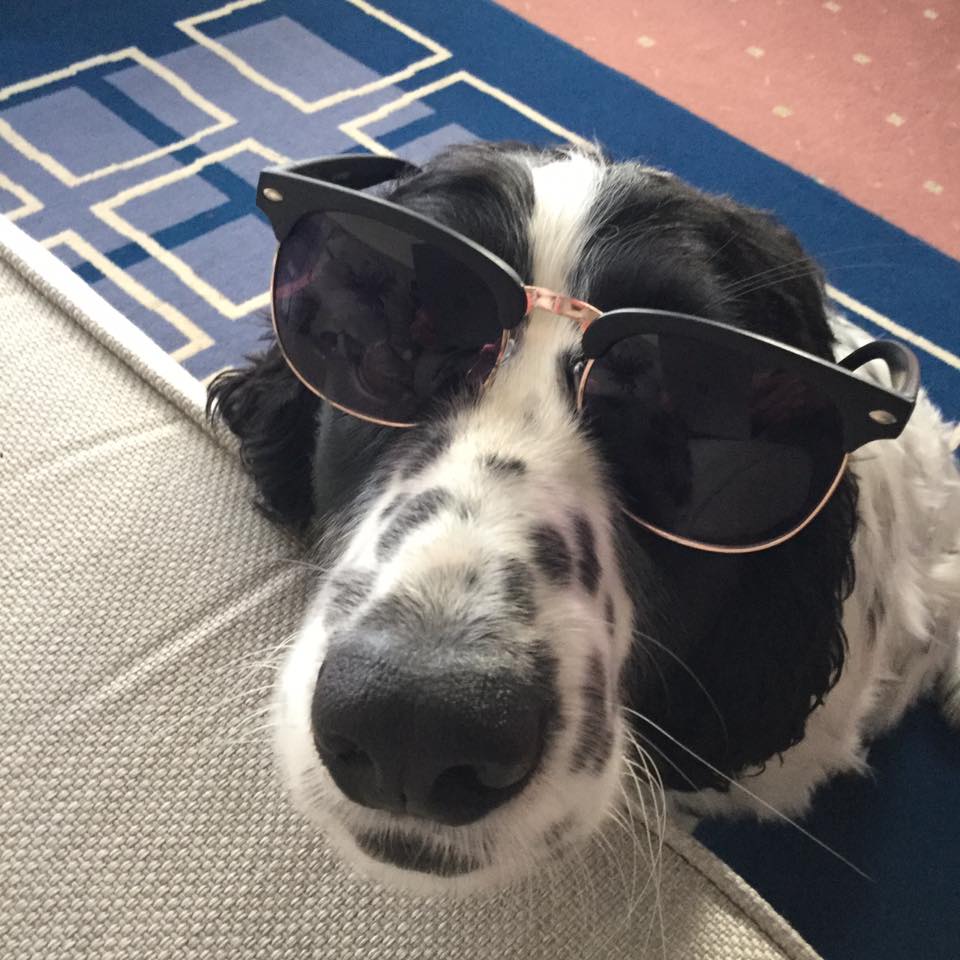 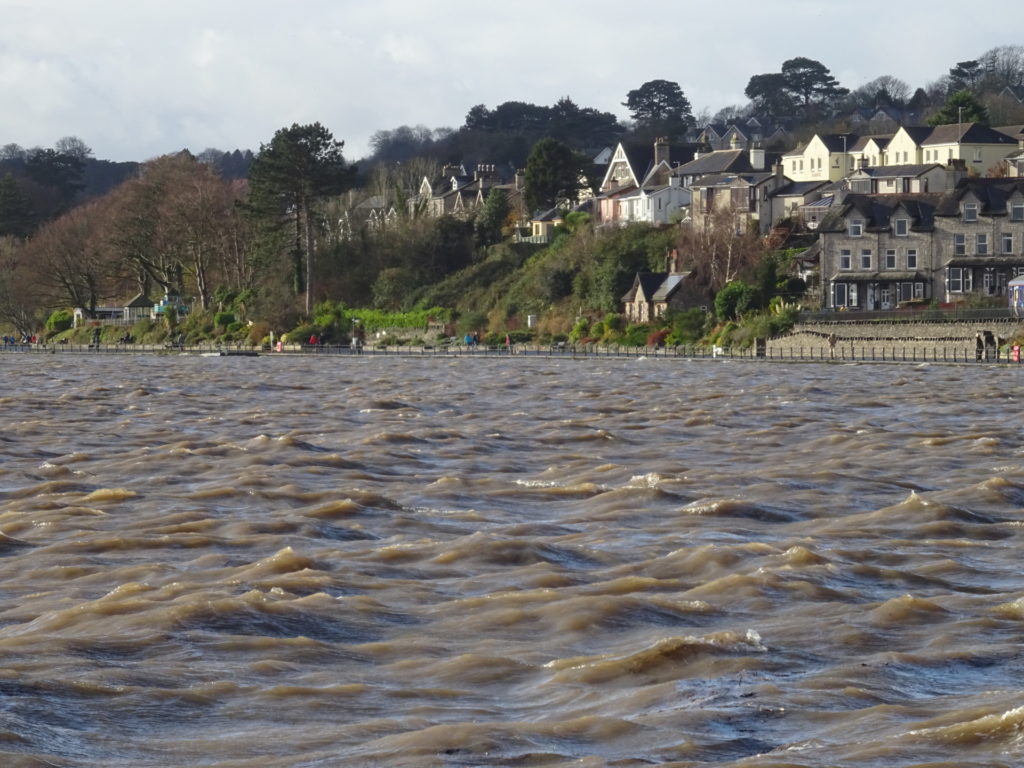 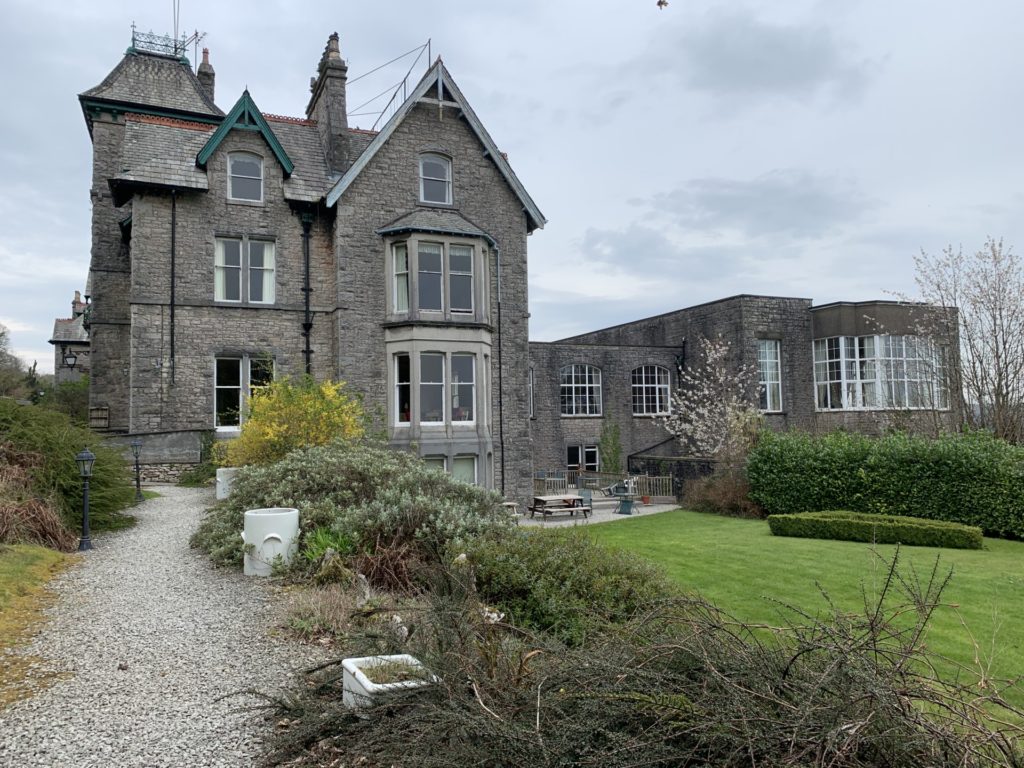 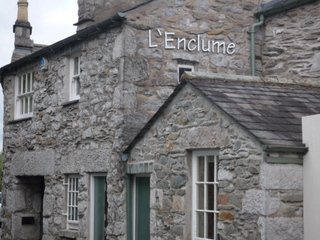 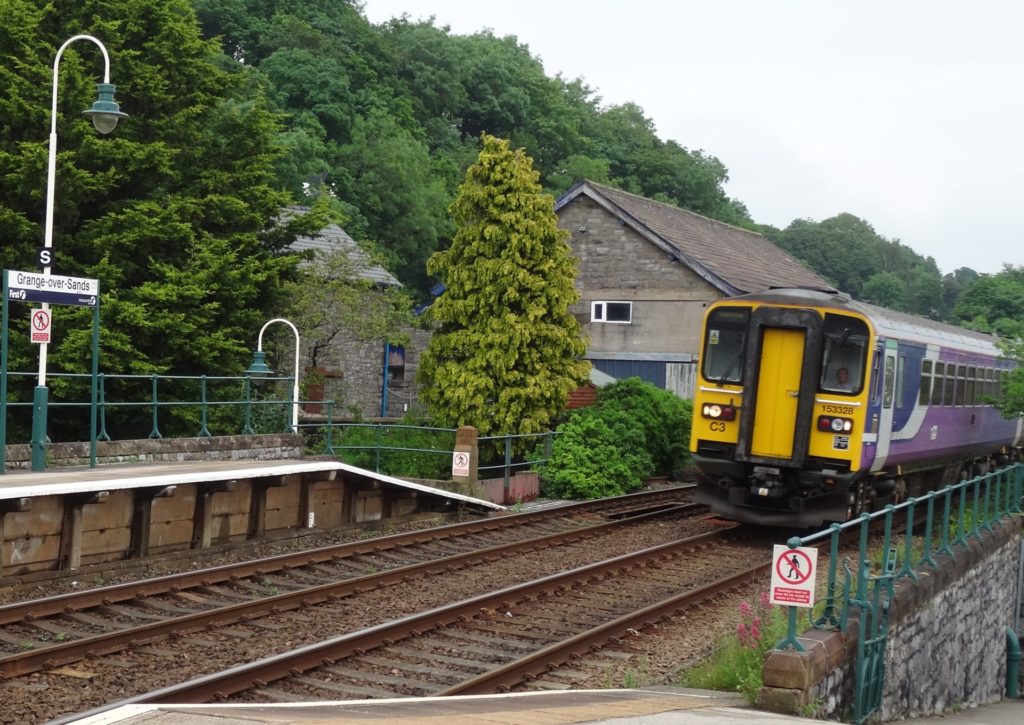 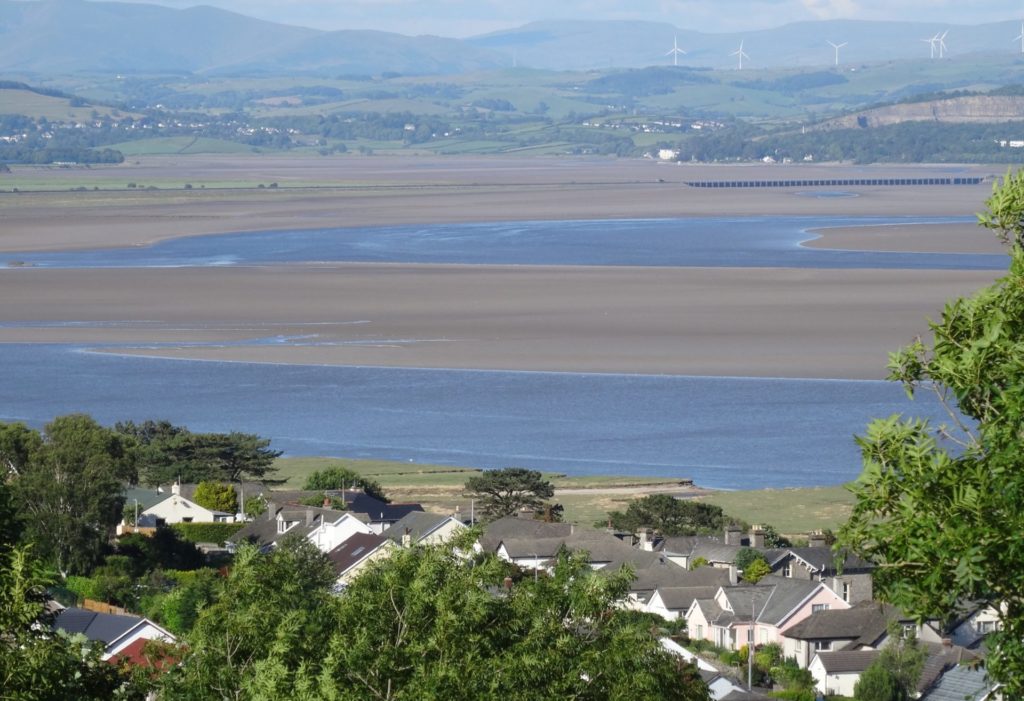 Kents Bank Grange over Sands
The pretty and charming village of Kents Bank is the setting for Lothlorien holiday cottage.
This Grange-over-Sands holiday accommodation is 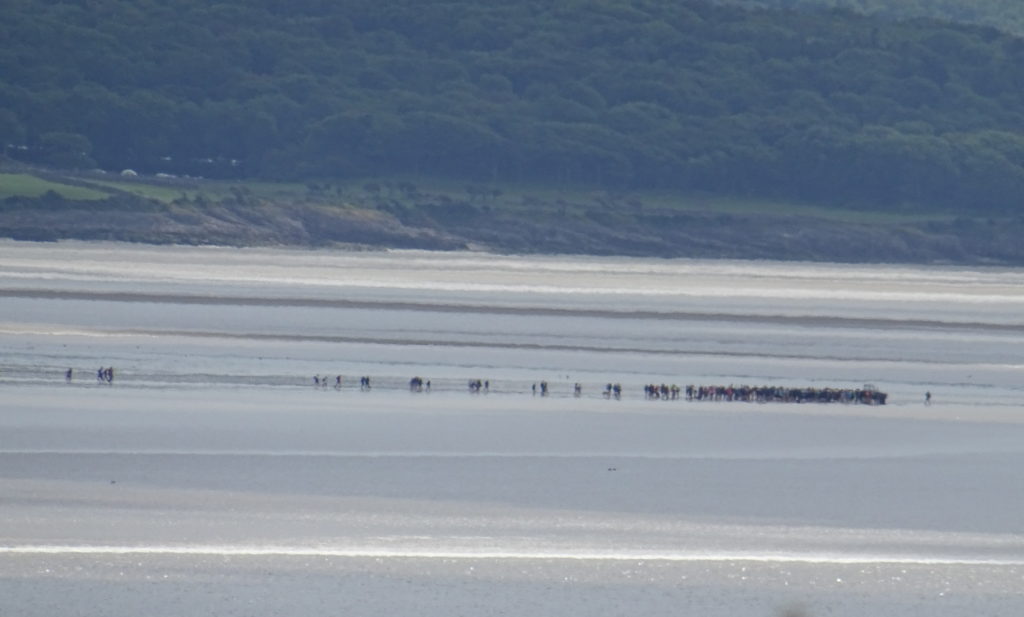