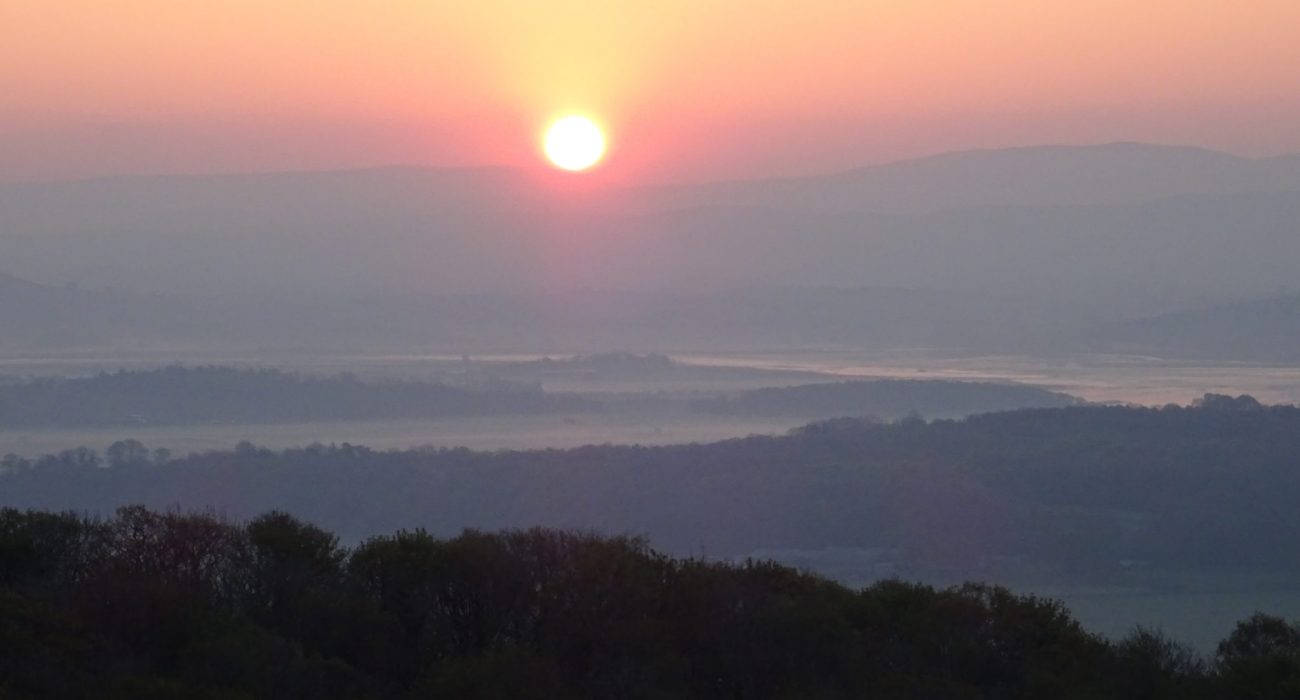 5 Must-Do Walks in the Grange Area

5 Must-Do Walks in the Grange Area:

– Hampsfell is a modest hill rising above Grange and is a popular half-day walk for visitors. There are many routes to the summit. I have selected one that goes up through woodland at a fairly easy angle on a good path and descends first on a wide grassy track and then on a largely unsurfaced farm track. There are only a few stiles and there are outstanding views of the Lakeland fells from the summit. Morecambe Bay and the Lancashire coast are in view for much of the way down, making this a memorable walk for such a low hill. The town is not short of excellent cafes and pubs and may be reached by bus and rail. Although Hampsfell is well-signposted on lower ground, the open summit plateau has many paths and no signs. The hospice, on the summit, is not visible until you are near it.

Is owned and managed by the National Trust, and is one of the best sites in Britain to see butterflies, especially in June and July. Rare species such as the High Brown Fritillary and Scotch Argus can be found here.

The views north across the Kent Estuary to the Lake District fells and out into Morecambe Bay are unsurpassed. Visit Heathwaite for spectacular displays of wildflowers, in particular Cowslips and Early Purple Orchids in spring.

Situated on the south eastern edge of the Lake District National Park, is home to open grassland, limestone pavement and ancient woodland.

Visit in spring for the chance of seeing colourful wildflowers and two of the UK’s rarest butterflies namely the high brown and pearl-bordered fritillaries.

A delightful easy circular walk offering wonderful views of the Lakeland Fells on Scout Scar near Kendal. From a small car park next to the Scar the path leads up onto the Scar itself. Pass by the ‘viewpoint mushroom’ which includes an indicator showing all the Lakeland Fells that can be seen from this point. Continue along the mainly flat scar and then return via a parallel path on the far side of the mushroom. The walk can easily be extended further along the scar.

Eggerslack is close to the centre of Grange-over-Sands.

The woods were formally coppiced for making bobbins and other small wooden items.

The woods are now home to a variety of wildlife.

It is ever-changing and rich in plant, bird, and insect life.

Additionally, good paths lead you through predominantly mixed broadleaved woodland where you can wander between birch, ash, oak, holly, rowan, and yew.

At the bottom of the wood is a peaceful, shady hazel coppice.

Tucked deep inside the woods is Eggerslack Cottage which is one of the oldest buildings in Grange built-in 1841.

Along the path, the wood opens out and the sun can slip through the canopy of ash and sycamore revealing dog’s mercury and ferns.