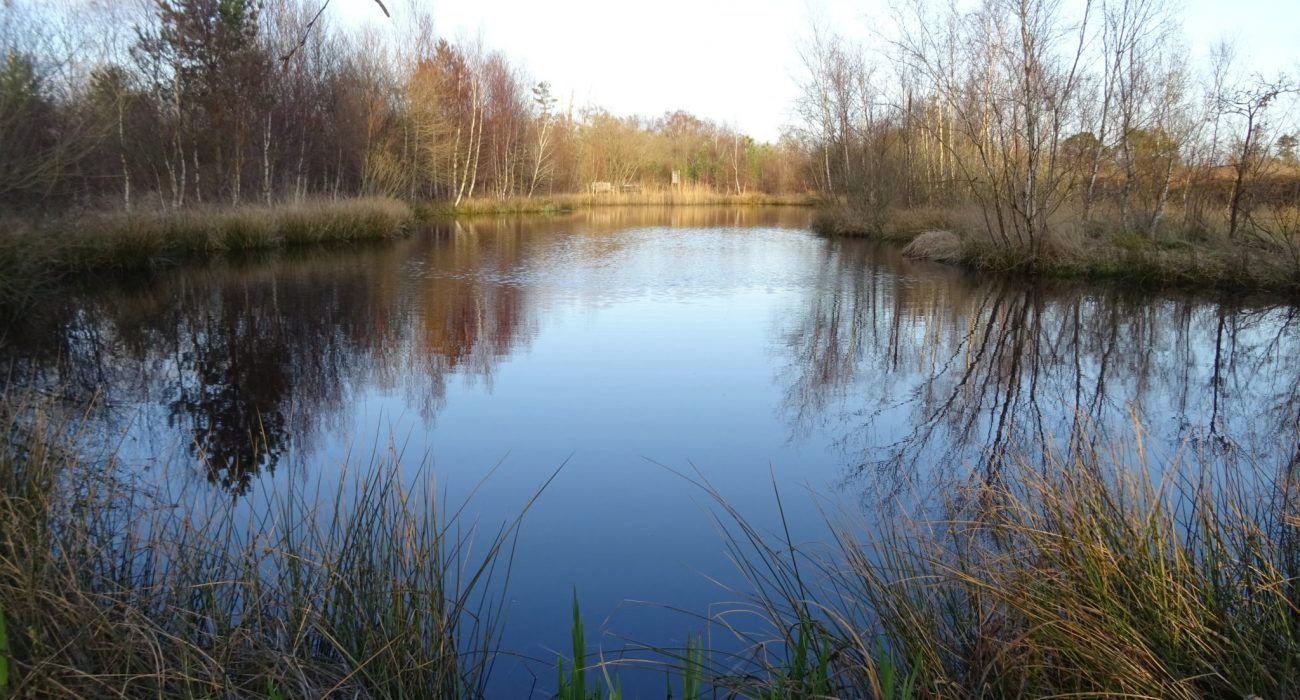 Each year a pair of breeding Ospreys return to South Cumbria to raise their chicks. So far, they have raised 18 chicks since 2014. 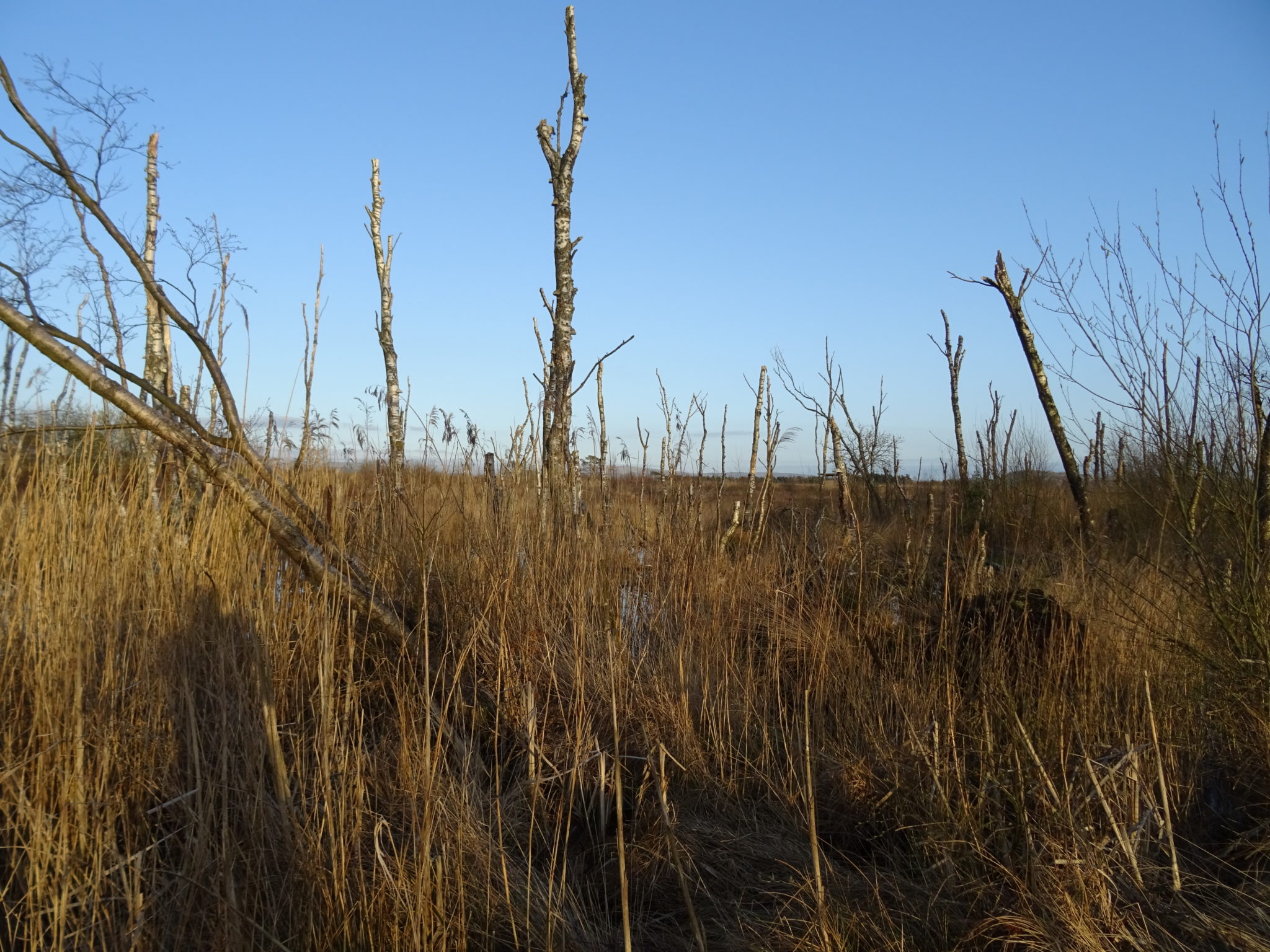 Last Friday, they returned again and hopefully they will be successful this year.

During the 18th Century, due to persecution from taxidermists, egg collectors and considered vermin by some, breeding ospreys almost became extinct.

They slowly began to re-establish themselves naturally during the 1850s in Scotland.

Consequently, it was a very slow process in expanding to new areas outside Scotland due to their preference of returning to breed close to where they fledged.

In England, it was a different story completely as no ospreys had called the country home for decades.

Nonetheless, conservationists set about restoring their natural habitat including building nesting platforms around wetlands such as Foulshaw Moss.

The platforms had to be built to make them look as authentic as possible as ospreys preference is to use a pre-used nest.

Due to the wonderful work of the Cumbria Wildlife Trust, a pair of ospreys have returned to Foulshaw Moss Nature Reserve every year since 2014 and have so far successfully raised 18 chicks.

The pair of ospreys are called White YW and Blue 35.

Update 2021: The pair have returned again.

It has been announced that Blue 35  has laid her first egg of the year.

Ospreys tend to lay a clutch of two to three eggs, sometimes (but rarely four), at two-or three-day intervals.

You can watch the Ospreys on the Foulshaw Moss webcam here: