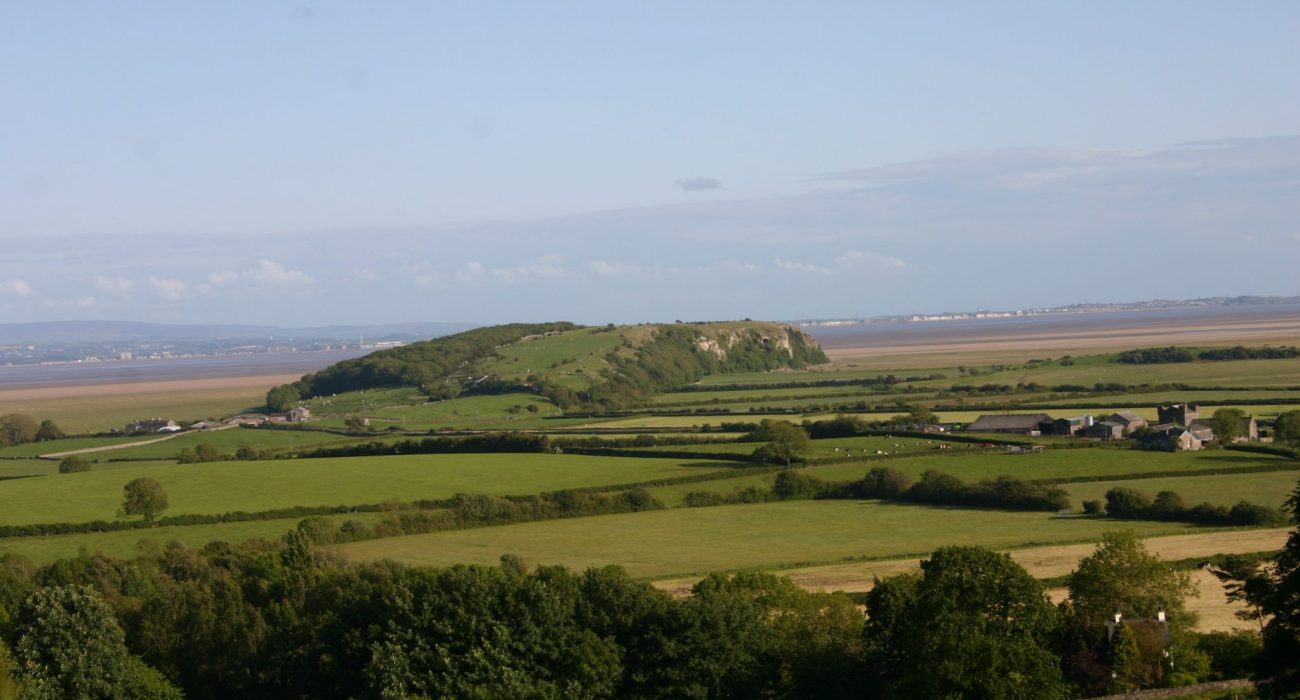 Legend has it that the last wolf in England was killed a mile away from Lothlorien at Humphrey Head in 1390.

According to folklore, the beast came down from the fells above Coniston where it had been attacking flocks of sheep.

It was then claimed it attacked a child in Cark-in-Cartmel before locals chased it away to Humphrey Head.

At the time, efforts were being made to eradicate the species from Britain from the time of King Edward I.

Aside from the threat to livestock and humans, wolves were also said to raid graveyards!

Many substantial rewards were offered to anyone who killed them.

You can still find mention of wolves around the area today.

From the Last wolf beer brewed locally to real wolves called Maska and Kajika who are part of the Predator Experience at nearby Ayside.