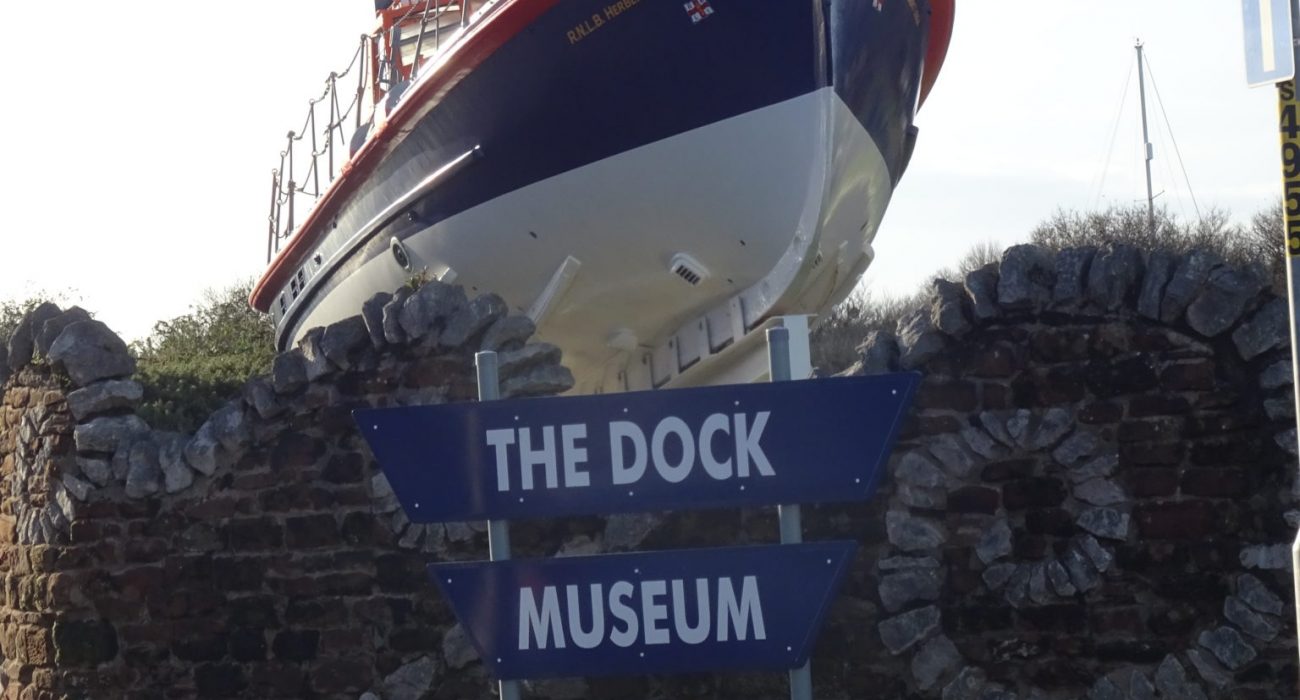 Barrow-in-Furness is the home of British submarining.

The first submarines were built here in 1896.

The first Royal Navy submarines were constructed in 1901.

The Queen launched the first nuclear-powered submarine called the Dreadnaught in 1960.

The Dock Museum was built to tell the story of shipbuilding in the town and was opened in 1994 on the former dry dock. 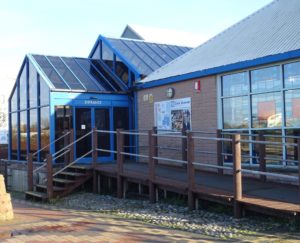 The museum’s stunning pyramid-shaped building stands out above the nineteenth-century dry dock, built by the Furness Railway Company in 1872.

This Victorian graving dock, is an historic Grade II listed dry dock, can still be seen with the museum actually suspended right over it.

The museum is on North Road in Barrow-in-Furness, close to the BAE Systems yards.

Inside the museum, you will find a fantastic photographic archive of maritime history that is of paramount importance.

Additionally, there is an impressive and permanent exhibition ‘Shipbuilders of the World’ which includes the museum’s collection of top-quality ship models.

Historic vessels on display include the Royal National Lifeboat Institution’s Herbert Leigh, which greets visitors as they head towards the museum’s entrance on North Road.

Impressively, the ship models have been built by Vickers Shipyard model shop over the many years of shipbuilding. Each model represents a ship built in the Barrow shipyard.