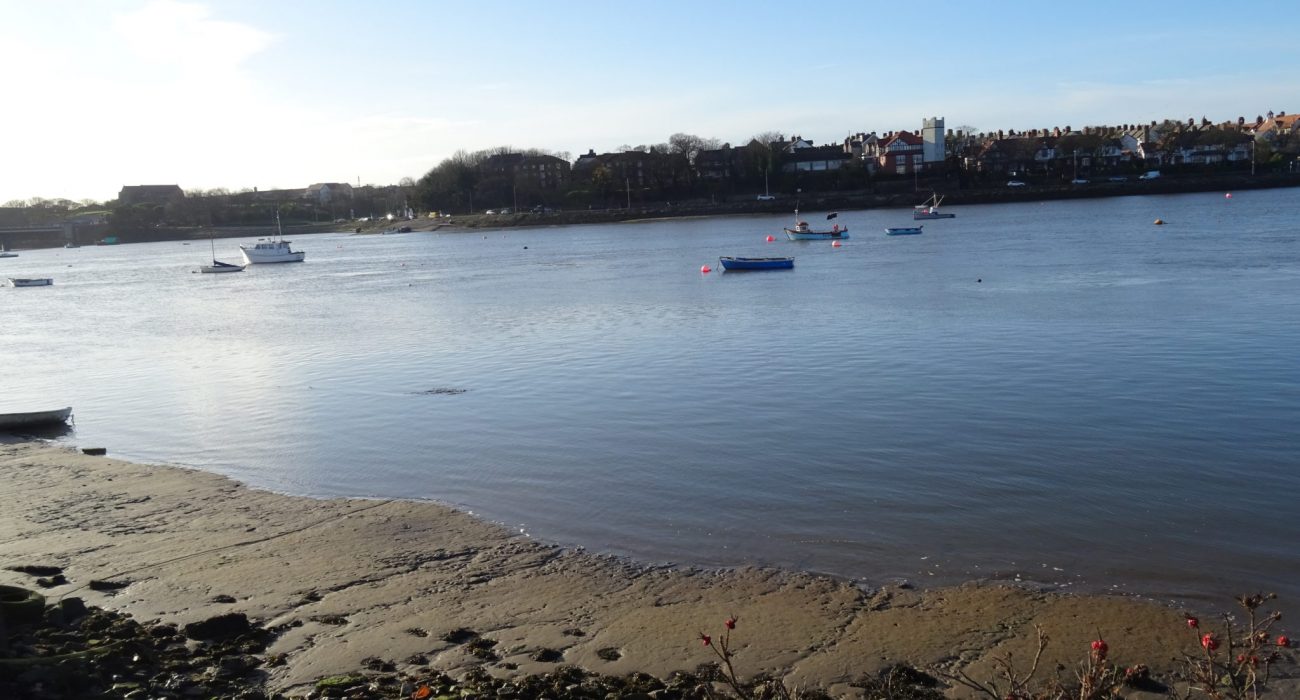 For those who don’t know the Furness Peninsula, Walney  Channel separates Barrow-in-Furness from Walney Island.

Walney Island protects Barrow itself from the ravages of the sea.

The island itself has three villages – Biggar, North Town and Vickerstown.

The River Duddon flows from the north into the channel from the Estuary and south out into Morecambe Bay.

However, the channel needs to be regularly dredged to give shipping access to the Port of Barrow.

In 1908, due to the expanding population of Walney, a bridge was constructed.

Initially, it operated as a toll bridge and was later renamed Jubilee Bridge in 1935.

The bridge replaced the steam ferry which started service on May 27th 1878.

In particular, it had to be an opening bridge to allow the passage of shipping up the channel to some of the docks. 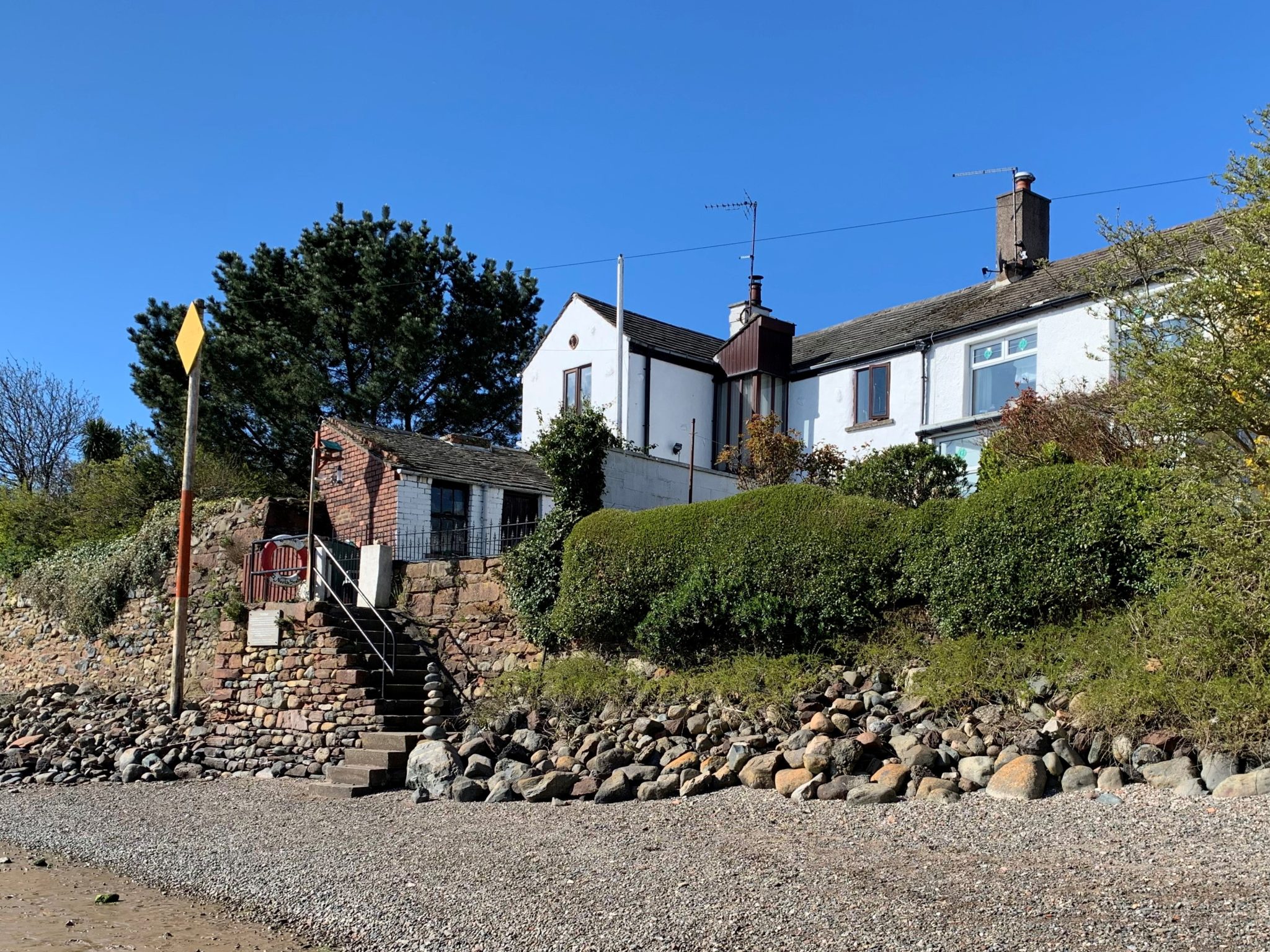 Above is the original ferry crossing point between Walney Island and the mainland that ran until the 1940s.