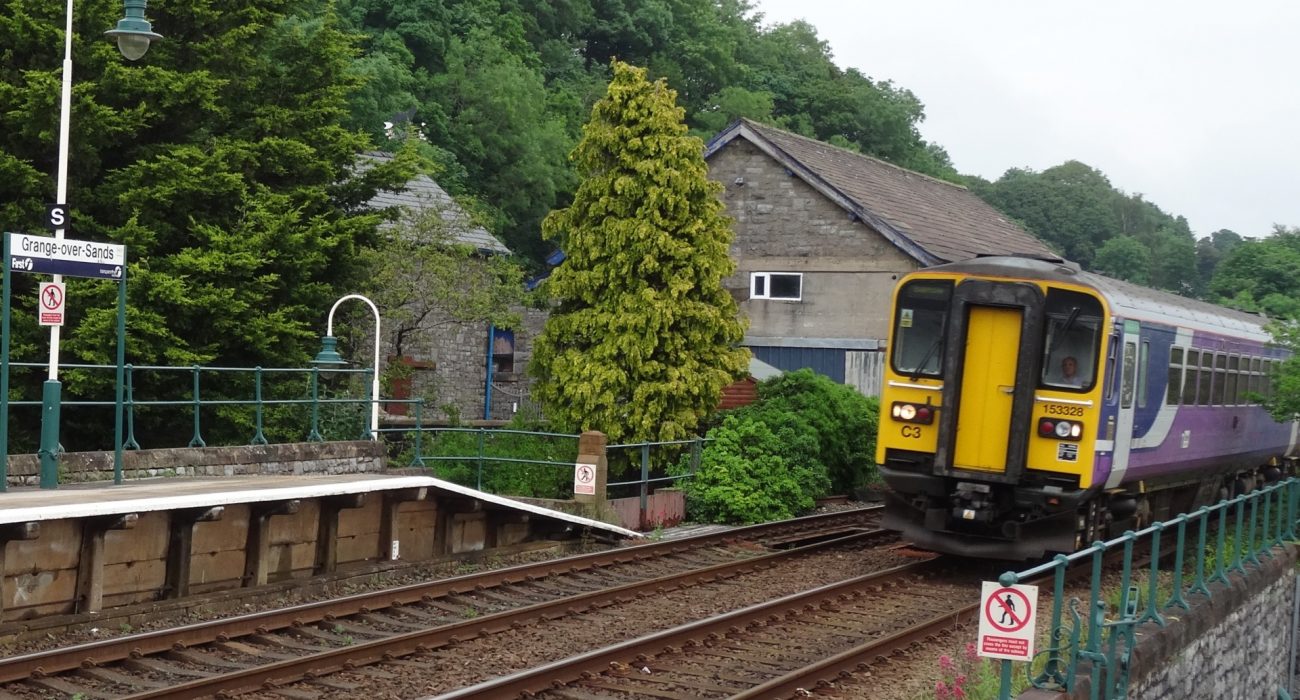 With the arrival of the railway in 1857, Grange-over-Sands was transformed from a small fishing village, linked to Cartmel Priory, to a stylish seaside holiday resort.

With its mild climate and health benefits, it captivated Victorian and later Edwardian holidaymakers who visited in their droves after passenger coaches began running on the rail line.

In an era when tuberculosis or TB, was widespread and coal miners suffering from respiratory ailments, Grange was the place to be.

Around 1900, there were numerous convalescent homes in the Grange area such as the North-East Counties Convalescent home for miners and other such workers.

Grange Railway Station was built in 1872 and is thought to be a replica of the top storey of the Grange hotel. 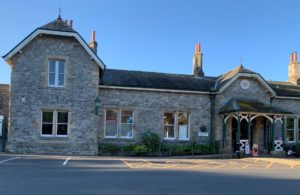 The Grange Hotel was built in Italian style. Situated on a hill directly opposite the Railway Station. It had 70-rooms and was built at a cost of £20,000.

If you are looking to arrive by train to Lothlorien, Kents Bank station is 7 minute’s walk away from the property.