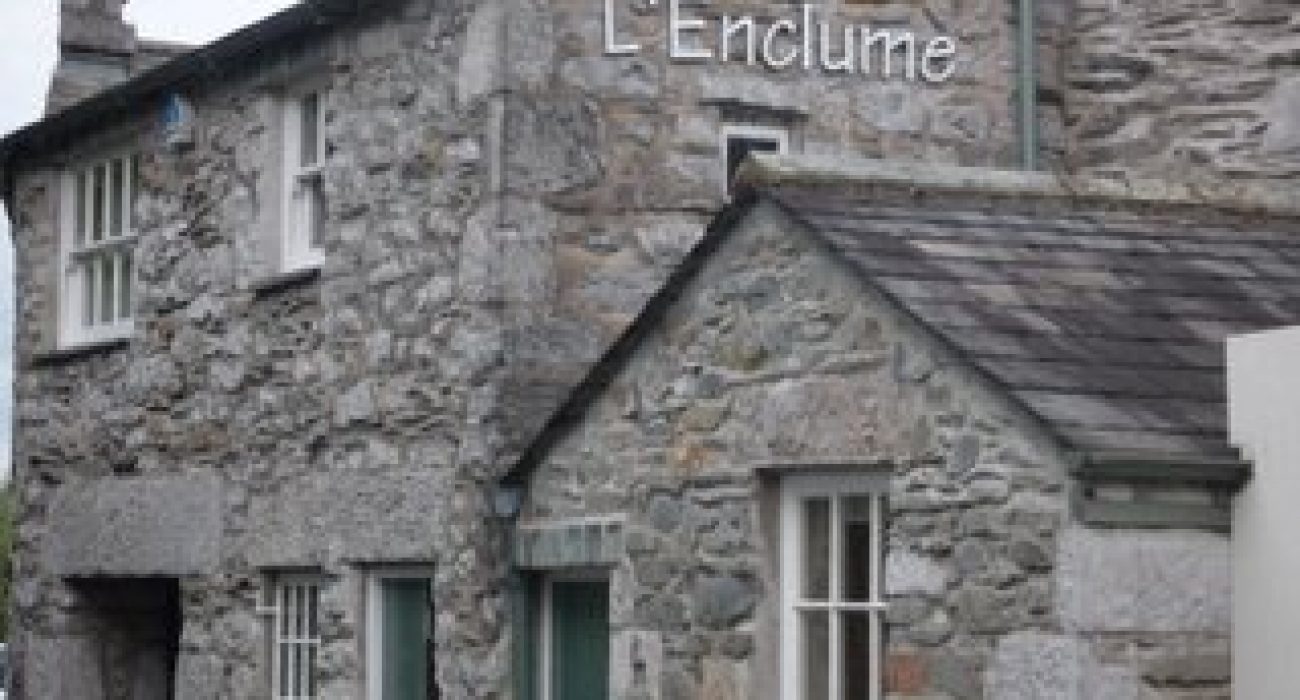 It has recently become the first restaurant outside the south-east to earn a third Michelin star.

On 16th February 2022, L’Enclume became one of only eight restaurants in the country to hold three Michelin stars and the first ever in the north of England to do so.

The flagship restaurant is situated in a 13th-century former forge in the village. 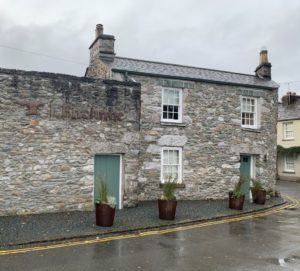 L’Enclume was opened in 2002 and is run by Simon Rogan.

After earning its Michelin star, L’Enclume is now aiming to slash its carbon footprint by growing most of its own produce on a 12-acre farm about a mile away from the restaurant.

If you are planning to dine at L’Enclume, why not stay at Lothlorien Holiday Cottage on the outskirts of Grange-over-Sands and 2-miles from Cartmel? Click https://kentsbankholiday.co.uk/contact/ for enquiries.