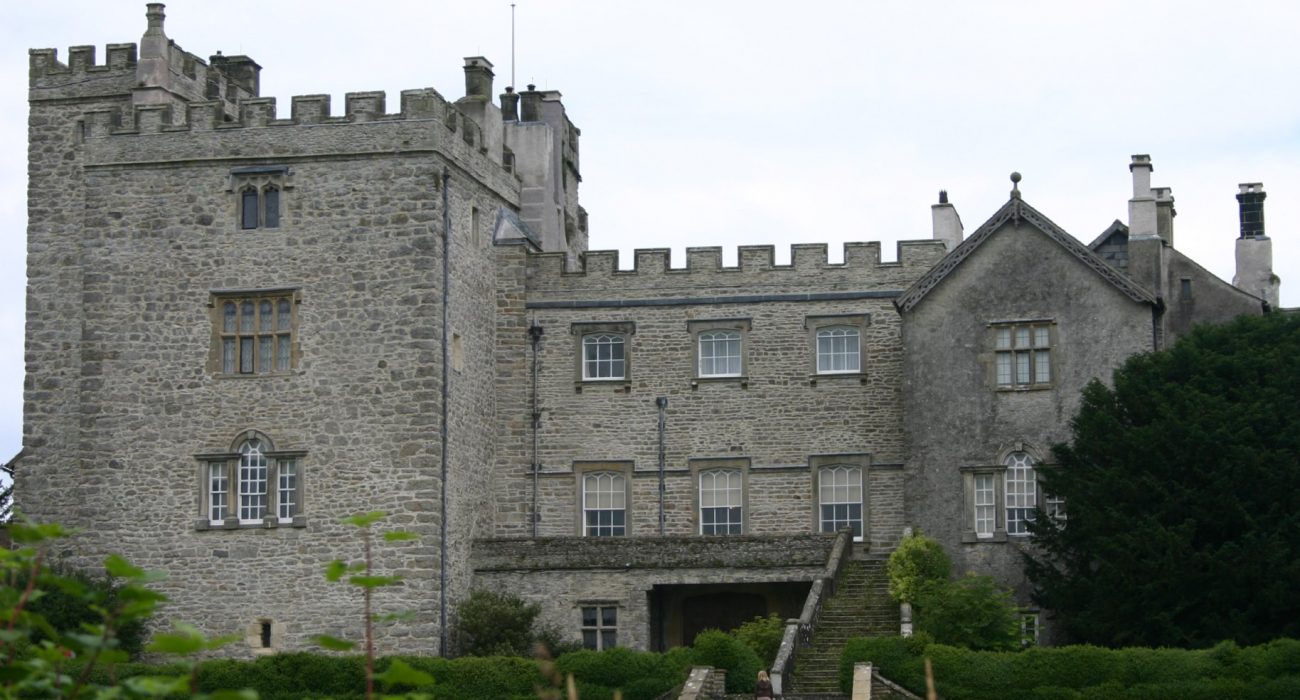 Sizergh Castle is an imposing pele-tower house built around 1340 and added to and altered many times over the years.

Further, making it the best example of Elizabethan quality woodwork in England.

It has been in the Strickland family for centuries and still live there.

One of Sizergh’s delightful treasurers is the 17th-century Goan bedspread of King James II.

The fabric is on display at the house for the first time in its history.

The 300-year old Indian bedspread is made from satin, with gold thread stitched into an intricate design of mythical creatures.

The bedspread was gifted to the Strickland family in the 1600s as a thank you for their loyalty.

Sir Thomas and Winifred Strickland were considered friends of the King and Queen having accompanied them to France in 1688.

Furthermore, Sizergh’s showing a further collection of fabrics with a set of five 17th century Anthony and Cleopatra Flemish tapestries.

Later this year, the first tapestry in the set, The Meeting of Anthony and Cleopatra, will be taken to Belgium for urgent specialist treatment to restore its colour and condition.

The treatment will cost £77,000, so Sizergh will be raising funds through raffle tickets and donations.

The house, grounds with lakes and rock gardens are open to the public from April to October.