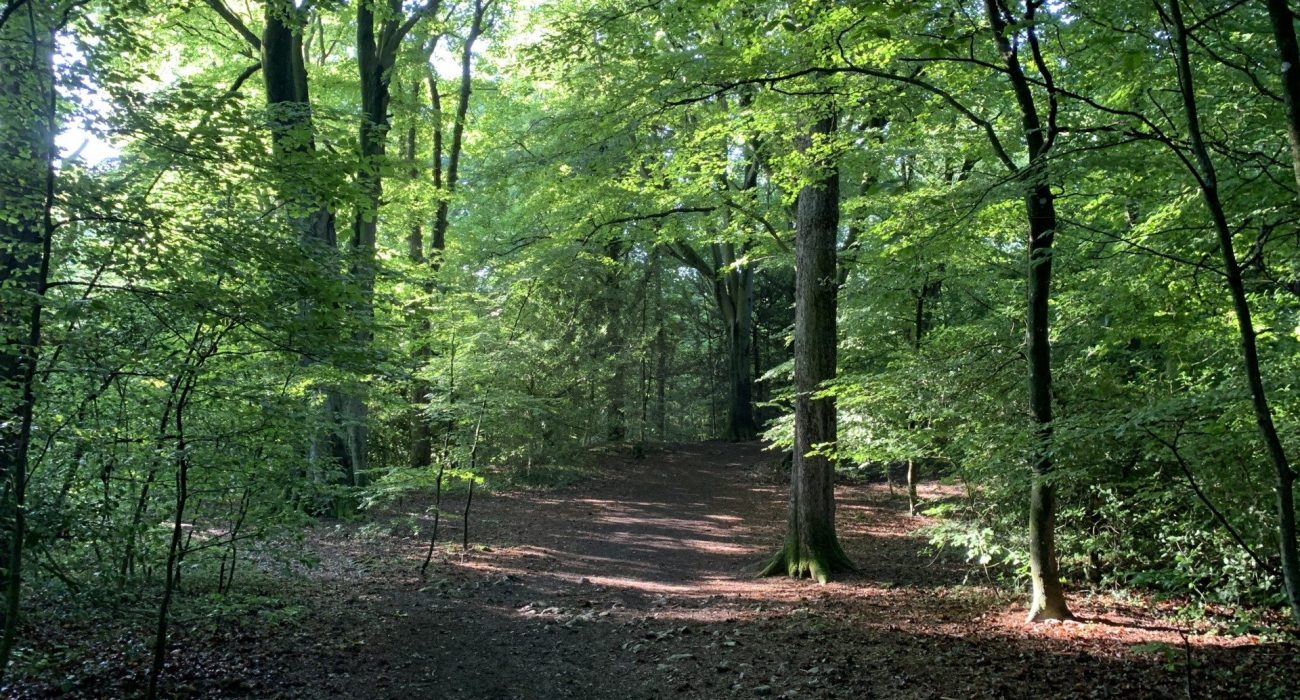 Serpentine Woods and Fell Common Lands were gifted to Kendal in 1767. They were planted in 1790 and the Victorians added the Summer House, Wishing Well and Dancing Green or Fairy Glen – as well as the plinth from which the time gun was fired daily at 1 o’clock.

There are outcrops of limestone pavement along with many small cliffs and quarried faces. Limestone forms the walls and edges for many of the paths. 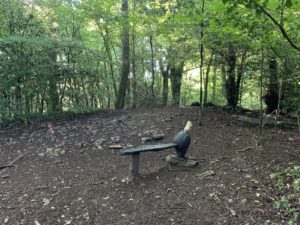 The woodland has majestic beech trees and dense dark stands of yew.

In spring there are daffodils and the woodland filled with the smell of wild garlic.

Visiting flocks of chaffinch and brambling are followed by the drumming of the great spotted woodpecker in spring and overhead displays of peregrine falcon in summer.

At the north end of the woods is a magnificent view point with a bench. There are panoramic views from here over Kendal and to the Howgills. 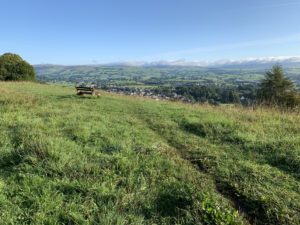