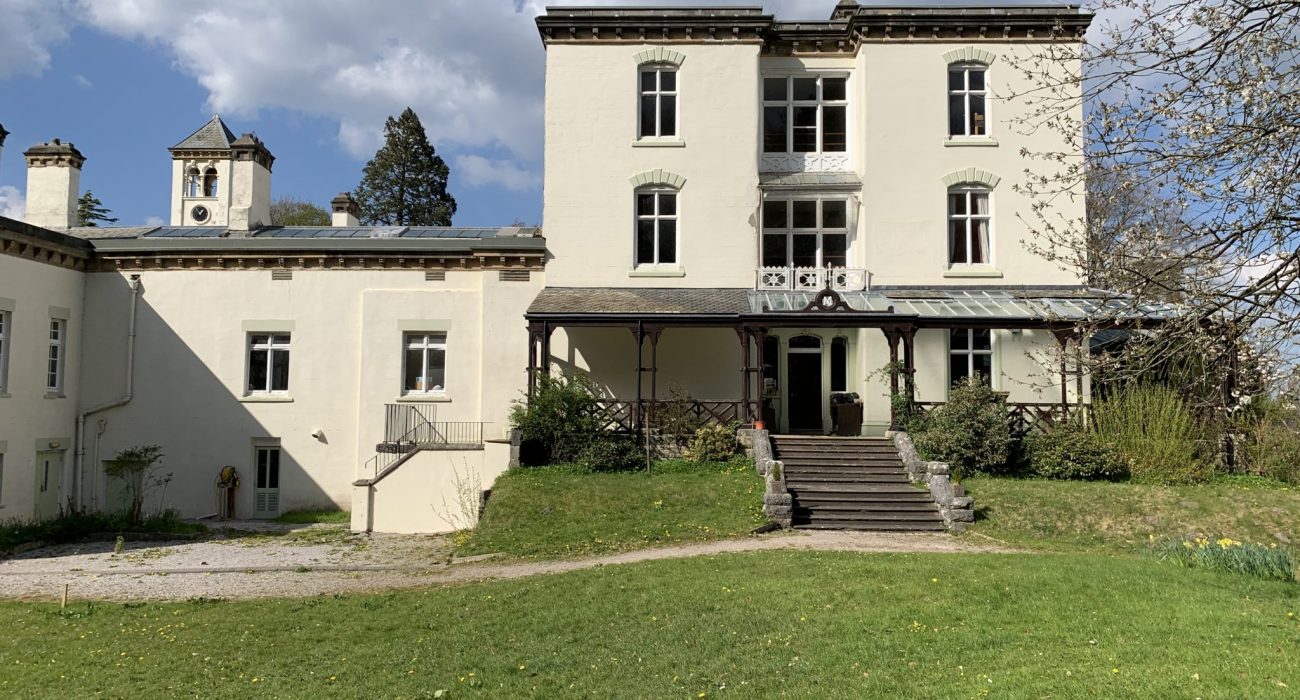 Iron-mad Wilkinson (as his contemporaries called him) was a talented engineer and pioneer in the industrial revolution.

He made his fortune manufacturing cast iron and munitions.

He was born in 1728, John Wilkinson helped in his father’s iron furnaces at Lindale and Backbarrow.

As a young man, he had grand ideas which required more powerful foundries.

As the local charcoal could not fire the furnaces as fiercely as coal being used elsewhere, he moved to the iron-making centres of the West Midlands.

A pivotal moment in his story, and in British industrial history, came when steam engineer James Watt asked for Wilkinson’s help.

This included the world’s first iron bridges, crossing the River Severn at Broseley and Ironbridge (now a World Heritage Site).

Lindale always remained special to him and he built Castle Head at near Grange over Sands as his main home and headquarters. 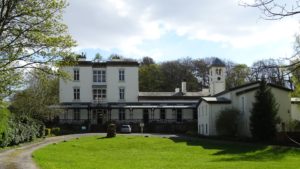 His first wife, Anne Maudsley, died in childbirth in 1786. He married again to Mary Lee when she was 40 but was unable to provide him with children.

Concerned that he hadn’t an heir to his business empire, he and Mary came up with a plan to use another woman to procure one.

A maid called Ann Lewis, had two girls to him followed (at last) by a boy when John Wilkinson was 78 years old!

His eccentric sideshows in the arrangements he made at Castle Head for his own death.

He laid a cast-iron coffin in the garden ready for his day of reckoning.

Furthermore, he constructed an iron obelisk to stand above it and composed his own epitaph. 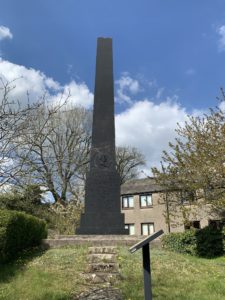 Unfortunately, he couldn’t control what came next.

Since he died in Bradley in Staffordshire, close to the site of his great ironworks, his executors had to undertake the difficult task of transporting his body more than 100 miles to Castle Head.

His body was eventually transported on a gun carriage in a lead coffin encased with wood behind two horses and in the charge of two men.

It is believed that once the carriage reached Lancaster, after being on the road for four days, the men decided to take the shorter, direct route to Lindale over the sands.

Unfortunately, the men didn’t check the tide times, and just short of Castle Head shore, found themselves being outrun by the incoming tide.

Realising the danger the men were in they uncoupled the gun carriage and climbed onto the backs of the horses and raced to safety.

On reaching the shore they watched in horror as the tide swamped the gun carriage tipping the coffin over and a moment later it sank below the waves.

It was later that evening when they reached the mourners waiting at Castle Head to tell them the dismal tale.

The next morning the gardener went to the bay to check his nets and spotted the coffin sat on rocks still intact.

A horse and wagon were sent for and the coffin was brought back to the shore and onto the wood beside the intended grave.

New owners of the house wanted it free of his memory.

The obelisk was unceremoniously hidden amongst the undergrowth and his body moved to Lindale Parish church in 1928.

The obelisk was eventually salvaged and re-erected in Lindale some years later as a fitting tribute to a remarkable man.

He was buried in an iron coffin but his burial didn’t quite go as planned.