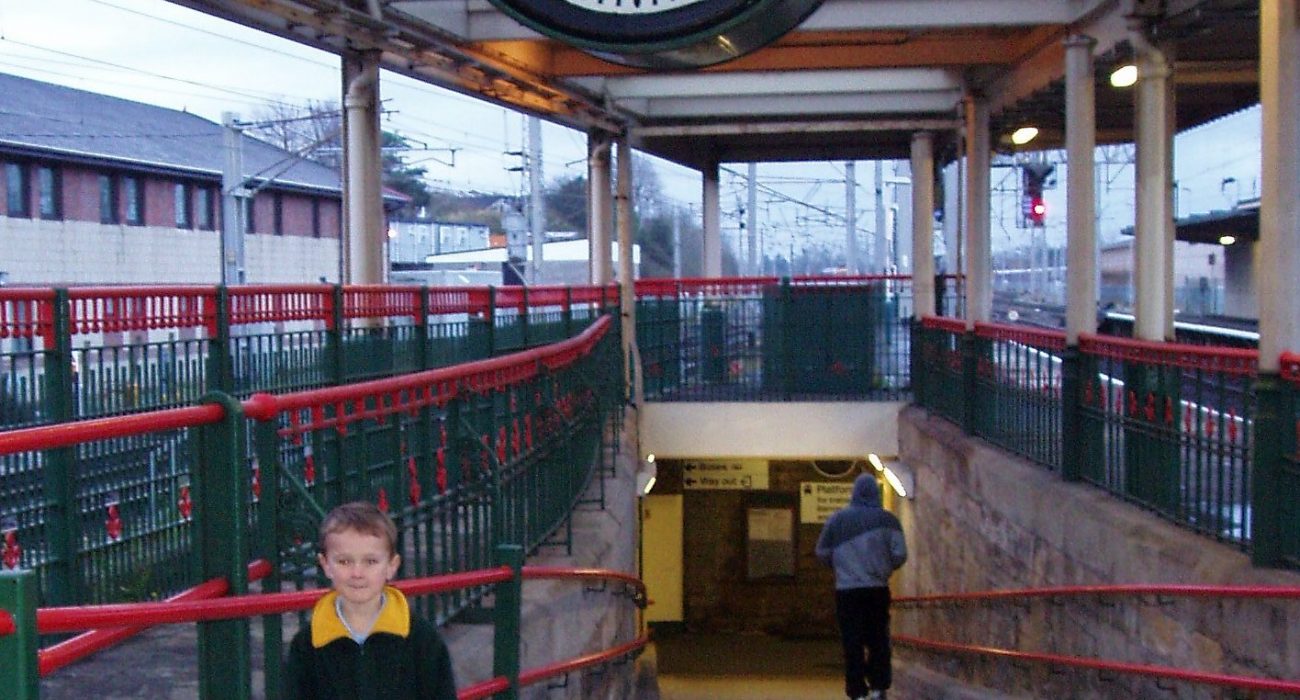 The film follows a young lady (Celia Johnson) and a surgeon (Trevor Howard) who meet by chance on the platform.

Over the coming weeks their chance encounter grows into something more, despite them both already being married.

Furthermore, the station clock became a powerful icon as a result of the film shot in 1945. 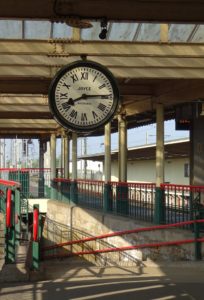 The station boasts its own Brief Encounter museum just off the platform.

NEXT AVAILABILITY from
January 24th
4 nights