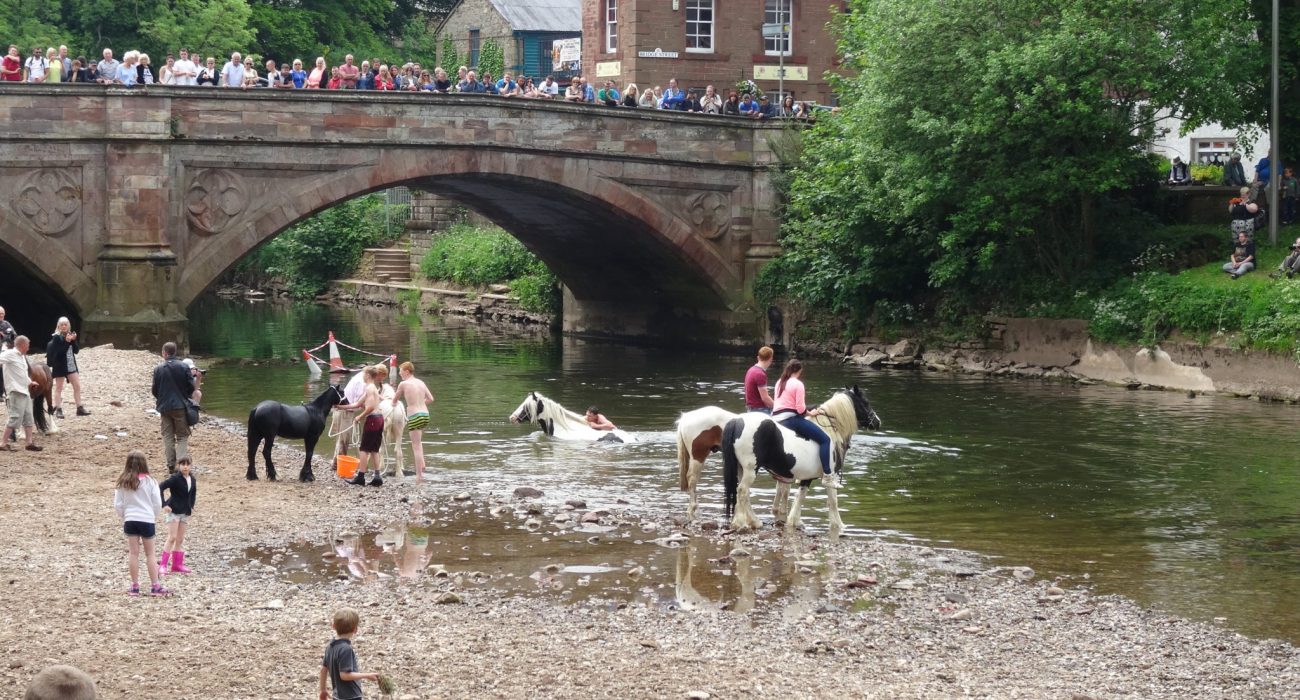 Tucked in the curve of the Riven Eden is the ancient market town of Appleby-in-Westmorland which is 15 miles from Penrith.

It’s a sleepy, charming town, which has kept its old-world charm.

For several centuries, Appleby was the county town of Westmorland.

With the creation of Cumbria in 1974, the name of the town changed to preserve the ancient county as a reminder of its heritage.

Take a walk up the picturesque main street of Boroughgate, described as one of the finest in England.

Halfway up Boroughgate, you will see the attractive almshouses, known as Lady Anne’s Hospital. 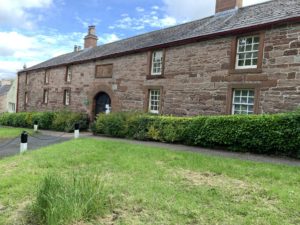 They were founded in the middle of the seventeenth century by the local landowner Lady Anne. Countess Dowager of Dorset, Pembroke and Montgomery.

Provision was made for the accommodation of twelve Sisters and a Mother (so called to this day). The latter to be responsible for the general administration in accordance with a set of rules drawn up.

To this day, a trust fund set up by Lady Anne Clifford, pays for the maintenance and provides homes for 13 widows.

Undoubtedly, as you wander around, you will be transported back to medieval times, with the peace and quiet of beautiful riverside walks and picnic areas.

Along with the peace and quiet of Appleby, there are 147 listed buildings within one square mile.

Appleby’s Norman castle stands protectively above the town with the church at the bottom.

Most of the castle dates back to the 17th century when  Lady Anne Clifford restored it. 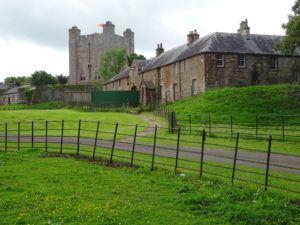 Conversely, the castle has an impressive 11th-century keep.

St Lawrence’s Church at the foot of Boroughgate was built in 1150. It was severely damaged twice by Scottish assaults, but Lady Anne Clifford repaired it in 1654. 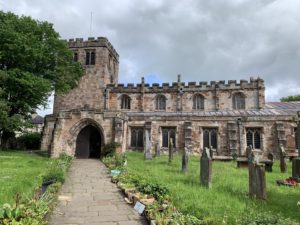 There is a black marble monument (picture below) to her in the North aisle. Her lead coffin is in a vault nearby. Next to her Monument is an Alabaster Figure as a memorial by Lady Anne to her mother Margaret, Countess of Cumberland. 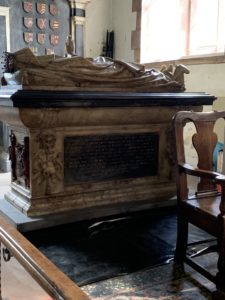 The  church organ, a gift to Appleby from Carlisle Cathedral in 1683, contains parts dating from the 16th Century, and is the oldest working English organ in the country. It was restored in 1976. 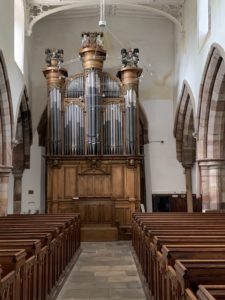 Each June, the town host the famous Appleby Horse Fair, the largest horse trading fair in the world.

If you are looking for holiday cottages in Grange-over-Sands look no further click here to contact us.