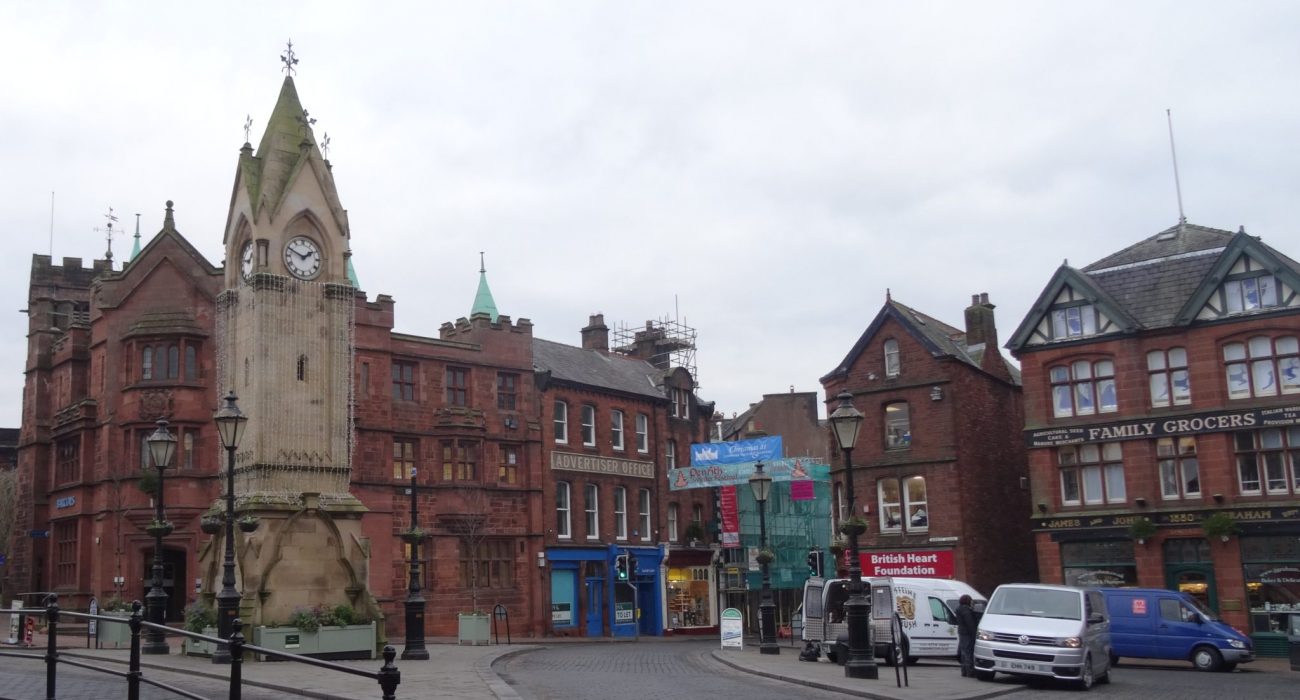 The ancient market town of Penrith, with charter dating from 1223, has many attractions, not least the old inns and alleyways.

Before the Norman conquest the town was the capital of the old Cumbria, closely allied to the Scottish Strathclyde.

There is a flavour of bygone days around the crimson-bricked streets.

The buildings are impressive and look as if they were meant to last (presumably to deter the Scots).

With its easy access from the north and south the Romans arrived and nearly a thousand years later, sporadic raids by the Scots.

Penrith has a long and often violent history.

Once part of Scotland, the town was seized for England by Edward I in 1295.

For the next fifteen years, the border skirmishes continued.

The defensive pele tower of 1397-9 grew into a sizeable castle, now a meagre ruin, opposite the railway station. 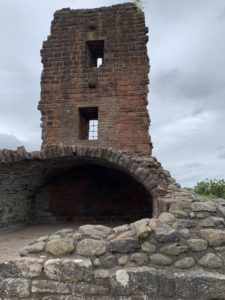 Despite its historic and strategic importance, Penrith has remained a small, friendly town untouched by tourism’s worst excesses.

For a while, William Wordsworth and his sister Dorothy lived in Penrith as youngsters, attending a school near St Andrew’s church. This is where William met Mary Hutchinson, his future wife.

The travel time to Penrith from Lothlorien in Kents Bank, Grange-over-Sands is 40 minutes by car.