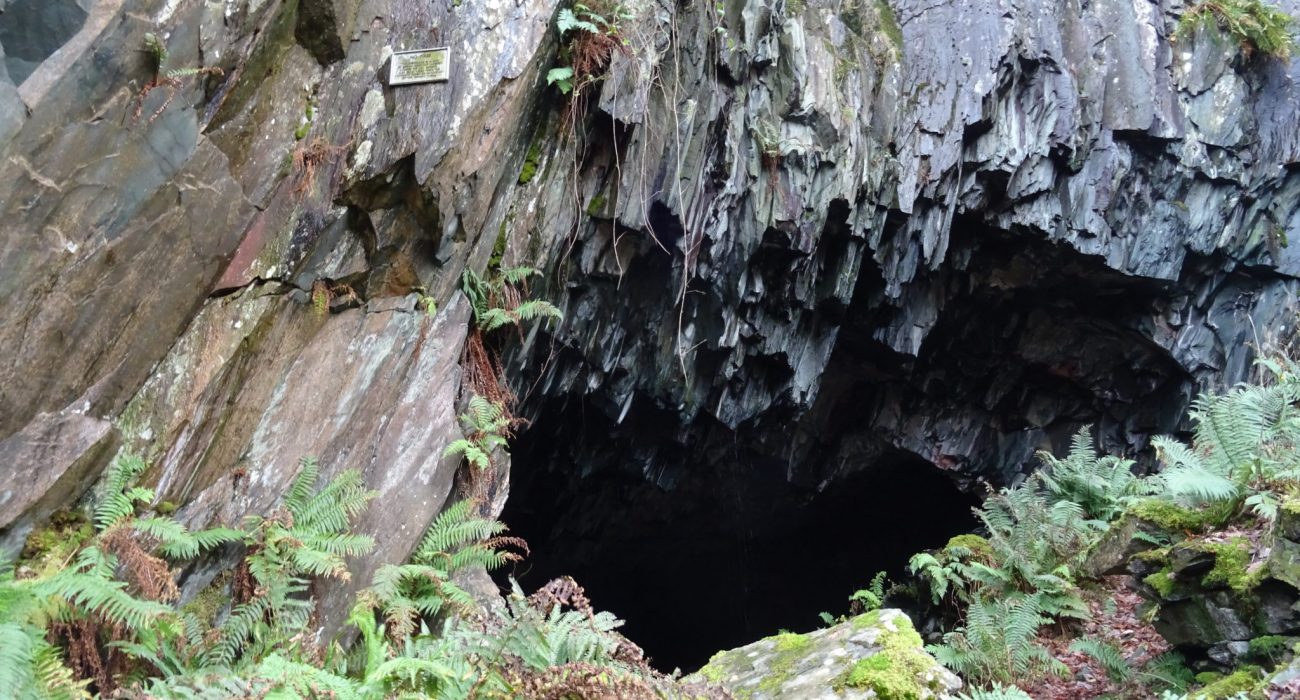 The Amazing Story of Millican Dalton

The Amazing Story of Millican Dalton:

Millican Dalton was born in Nenthead, Alston, Cumberland, on 20 April 1867.

He was known as the cavemand of Borrowdale.

He spent his early life in the northwest of England before his family relocated to Essex.

Earning a living as an insurance clerk in London, he lived in Loughton where he had a cottage.

By the age of 36, gave up this existence and went to live in a cave in Borrowdale.

Undoubtedly, he was decades ahead of his time, Millican Dalton – vegetarian, pacifist and teetotaller.

Furthermore he  lived off his wits, surviving on a modest income as a climbing instructor.

“Dalton’s Cave”, as it is known locally, is on the east face of Castle Crag.

It comprises two inter-connected split-levelled caves left over from the slate quarrying industry.

He inhabited for almost fifty years. 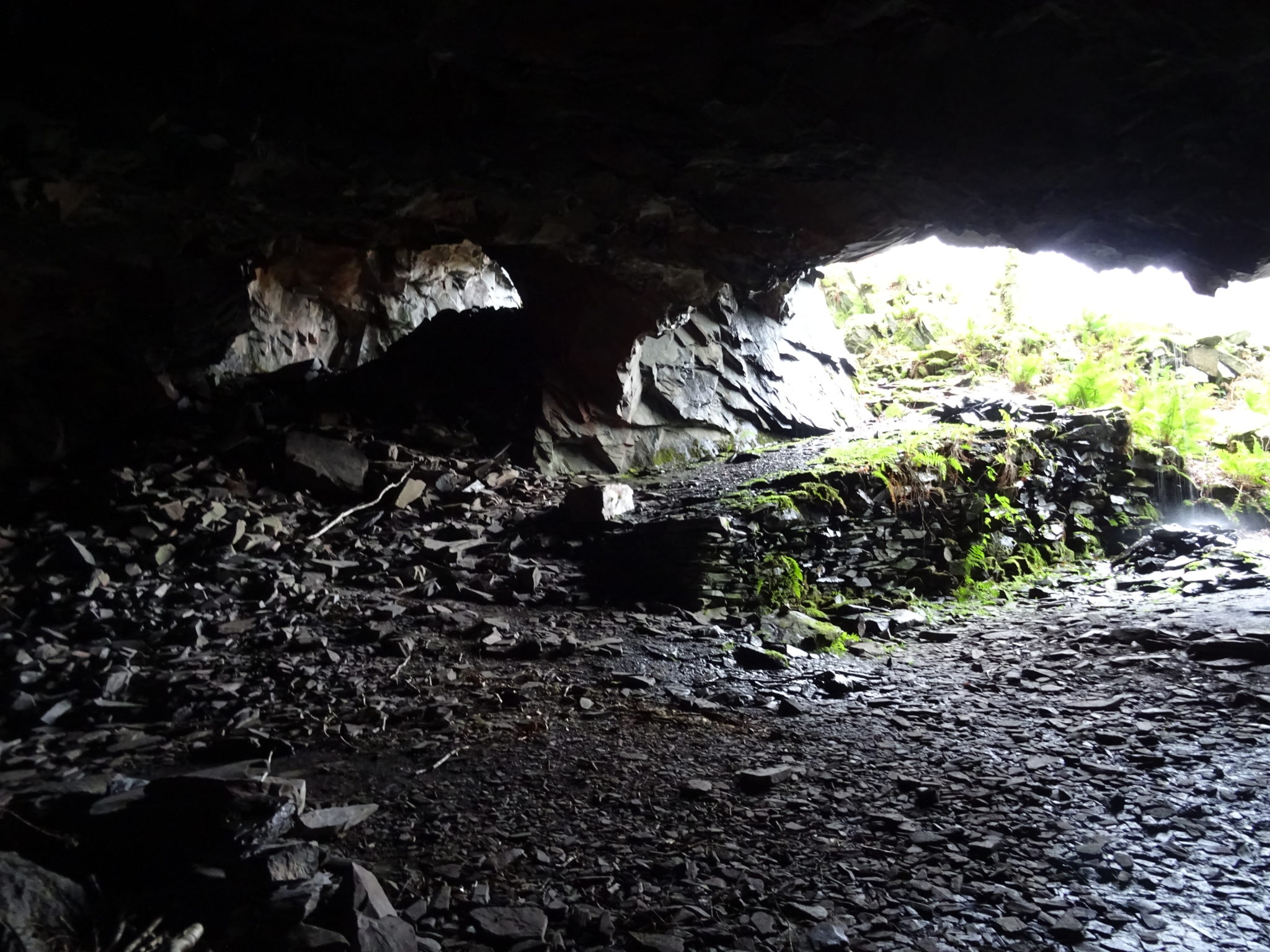 As a result, and to this day, Dalton’s legacy can be seen in the upper chamber of the cave, where he etched an epitaph into the wall… “Don’t Waste Words, Jump to Conclusions”. 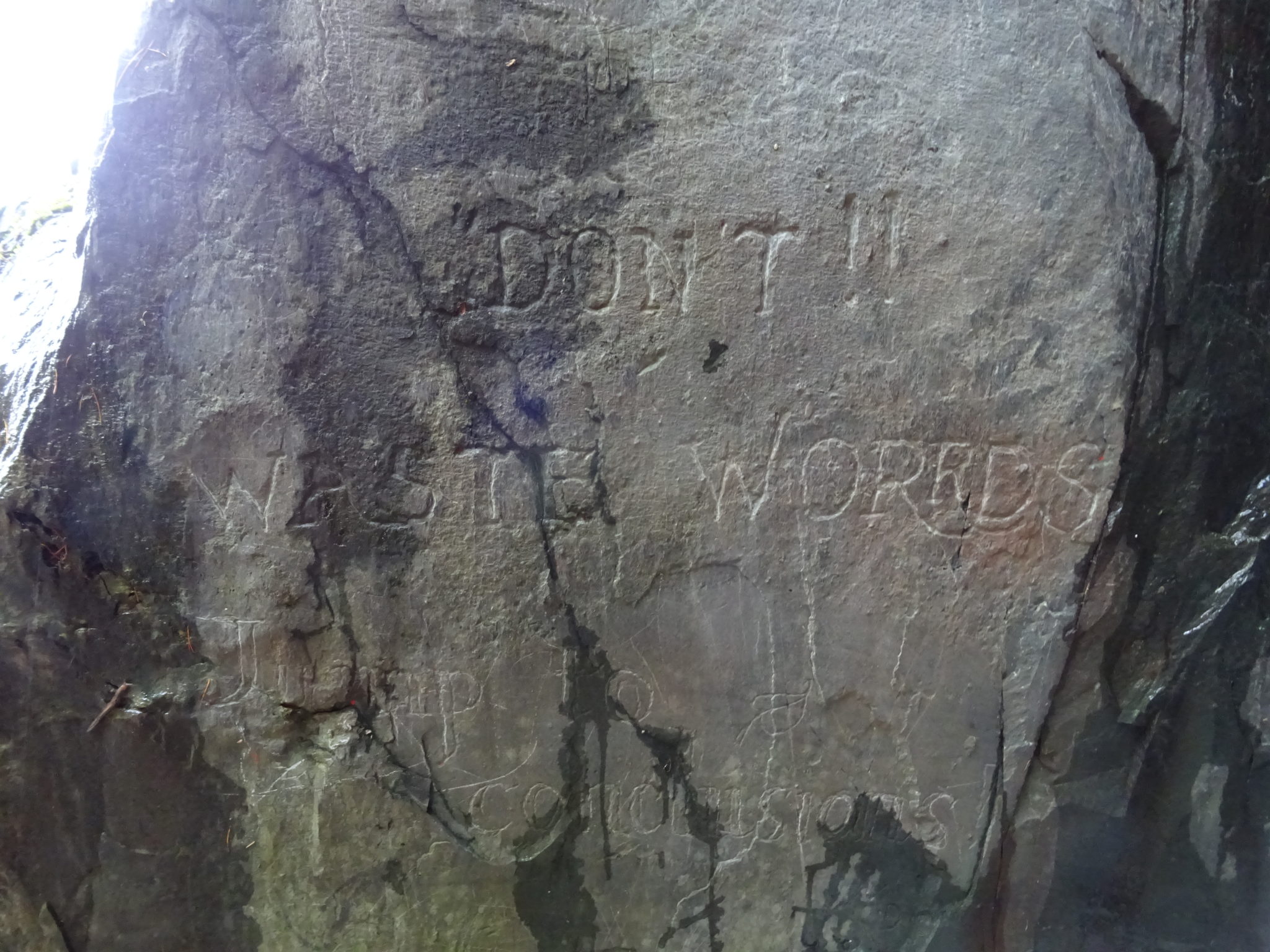 Whilst conducting his camping excursions he enjoyed campfire conversations and was always ready to pitch in an opinion on the great ideas of the day.

Additionally, visitors often spoke of a sense of peace and relaxation after spending time with Millican.

Embracing the solitude of his cave, he became attuned to the nature around him.

It was during an interview with a newspaper in 1941, he commented, “Well, I don’t sleep much, and while I am awake I lie and listen and think.

There’s a lot to think about just now, isn’t there?

All the sounds of the nights, the roar of the mountain stream, the barking of our dogs and foxes, the cries of birds, how can I be lonely with such company?”

Another interesting places to explore is the Bowder Stone.

Visitors to Lothlorien are welcome to use the free WiFi to plan the best route to this fascinating location by visiting www.keswick.org