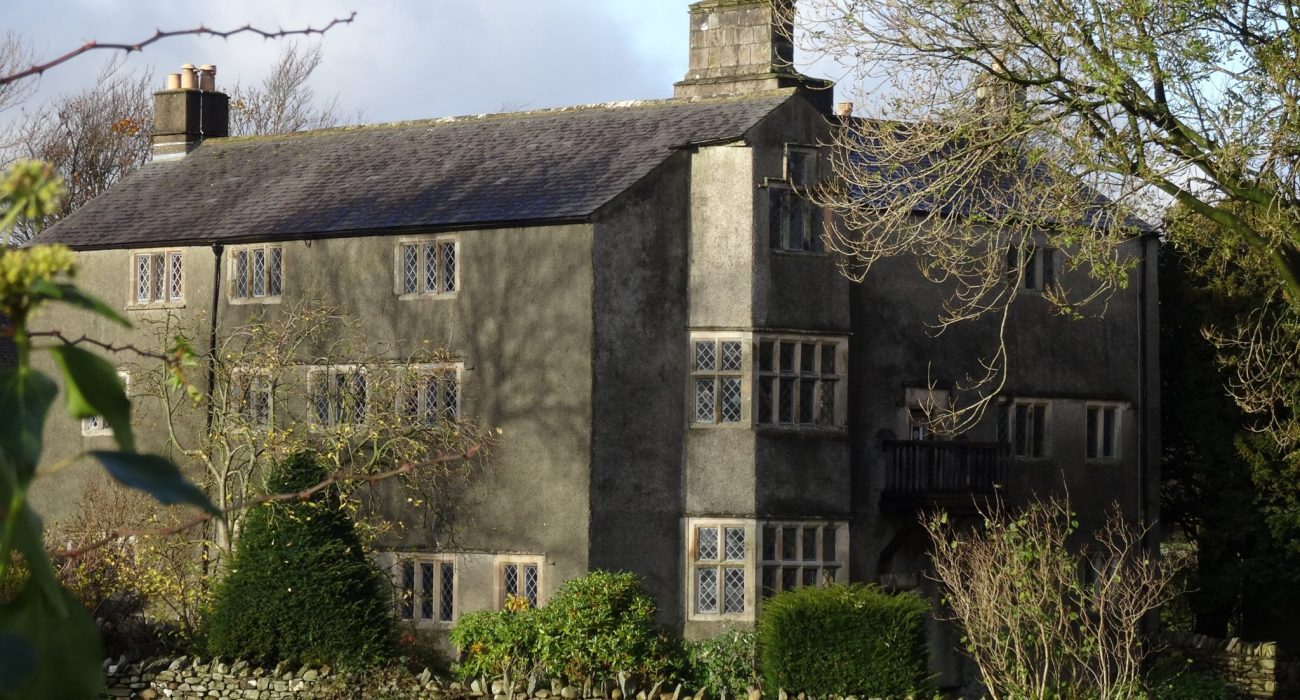 Swarthmoor Hall was built in 1652 as a country home set in beautiful grounds in 130 acres of farmland.

Known as the cradle of Quakerism due to Judge Thomas and Margaret Fell, the latter an important player in the founding of the Religious Society of Friends (Quakers) providing protection and hospitality for the early Quaker movement in the 17th century.

Her home at Swarthmoor Hall served as the society’s first headquarters and remains in use today as a Quaker retreat house.

The hall still holds some of their possessions, such as a four-poster bed in which they slept. Today, it is left undisturbed, but complete with original 17th-century blankets and bedding.

Margaret Fell was born in 1614 and died in 1702. She was much more than just a meeting-house hostess. She was a religious and political activist. She bravely encouraged women to speak the truth to power and to preach.

She produced a pamphlet called ‘Womens Speaking Justified’ which is widely regarded as a key work in the history of women’s rights.

Fell’s boldness often landed her in trouble. She was arrested in 1664 and spent four years in jail for her beliefs.

George Fox visited the Hall in 1652.  In one corner of the attic is his travelling bag, his sea chest, used when he went to America.

Thomas Fell was away travelling as a judge, but Fox had an audience with Margaret Fell, who became interested in his new doctrines.

She arranged for him to preach in St. Mary’s Church in Ulverston and at the Hall.

One day in 1658, George Fox appeared in his ‘steeple house’ as he called all churches.

He continued to argue with him as he was being ejected violently from the church.

Once outside Fox was set upon again by more enraged parishioners and badly beaten.

This event is carefully recorded in Fox’s journal.

Even after this sickening incident in Ulverston, many people were convinced of the truth of his teachings.

For anyone interested in the birthplace of Quakerism, Swarthmoor Hall is still today a meeting house for Quakers.

It is open to the public and there are six historic rooms on view displaying a fine selection of 17-century furniture.