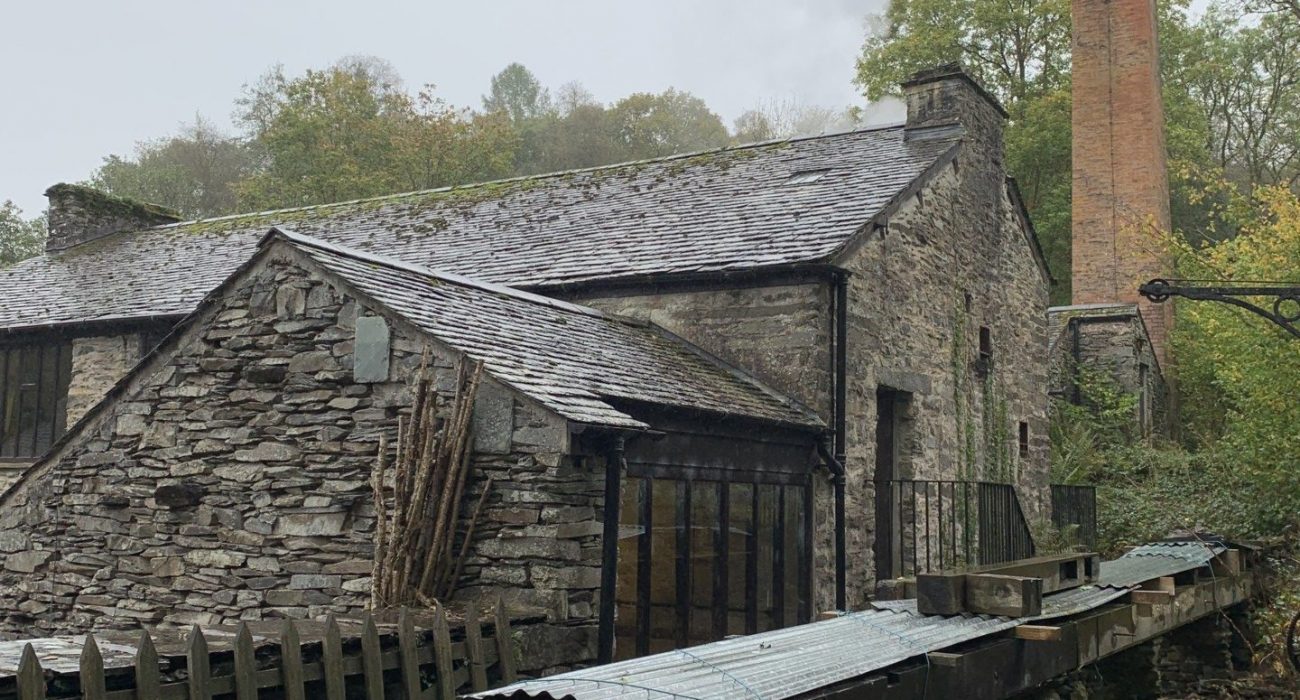 Located in a quiet wooded valley close to the shores of Windermere is the Victorian Stott Park bobbin mill. The mill began life in 1835.

It was specifically built as a bobbin mill which was a very lucrative business at that time.

The area around the bobbin mill was perfect having the natural resources of woodland and water close by.

Today, it is the only surviving example of a Lakeland bobbin mill.

Other similar bobbin mills have long gone such as at Skelwyth Bridge, Force Forge, Cunsey near Troutbeck and Spark Bridge near Greenodd.

At one time, over 65 such mills supplied the cotton mills of Lancashire with millions of bobbins a year.

Relying on old-fashioned lathes to machine the bobbins, Scott Park continued until its closure in 1971. 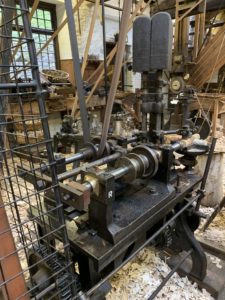 The industry declined in the 20th-century as bobbins made of plastic could be sourced more cheaply.

This forced the hand of the owners who had to diversify, producing other turned products from ladder rungs to duffel coat toggles.

In 1981, the mill was re-opened as a working museum and visitor attraction