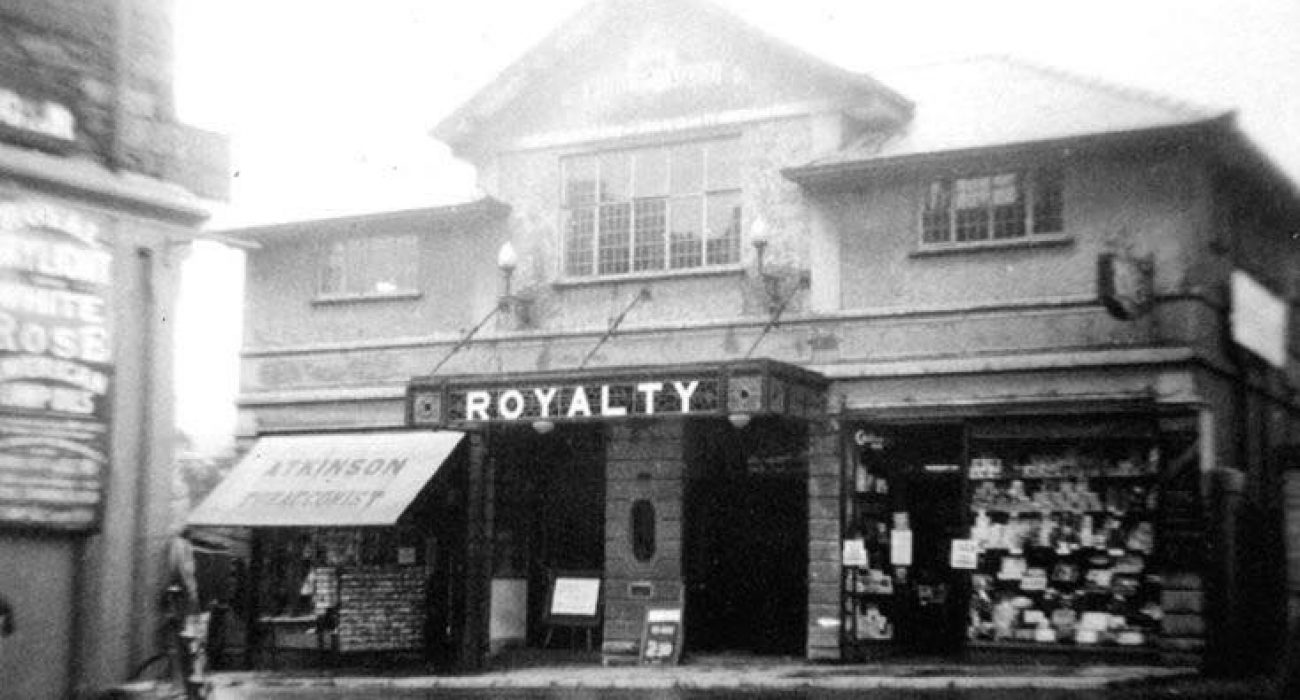 We enjoyed a look around The Royalty Cinema in Bowness-on-Windermere.

The cinema was open to give film fans a look behind the scenes.

As part of the Heritage Open Day scheme, the cinema gave members of the public a chance to find out more about the cinema, which celebrated its 90th anniversary earlier this year.

As well as learning about the building’s history, there were a number of old newsreels being shown.

Furthermore, the historic Wurlitzer organ was being played by local organist Paul Gregson. 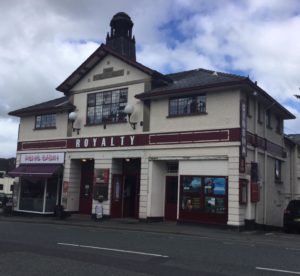 The owner – Charles Morris, has six local cinemas across Yorkshire and Cumbria including the Roxy in Ulverston.

From the photos, the cinema appearance hasn’t changed much down the years.