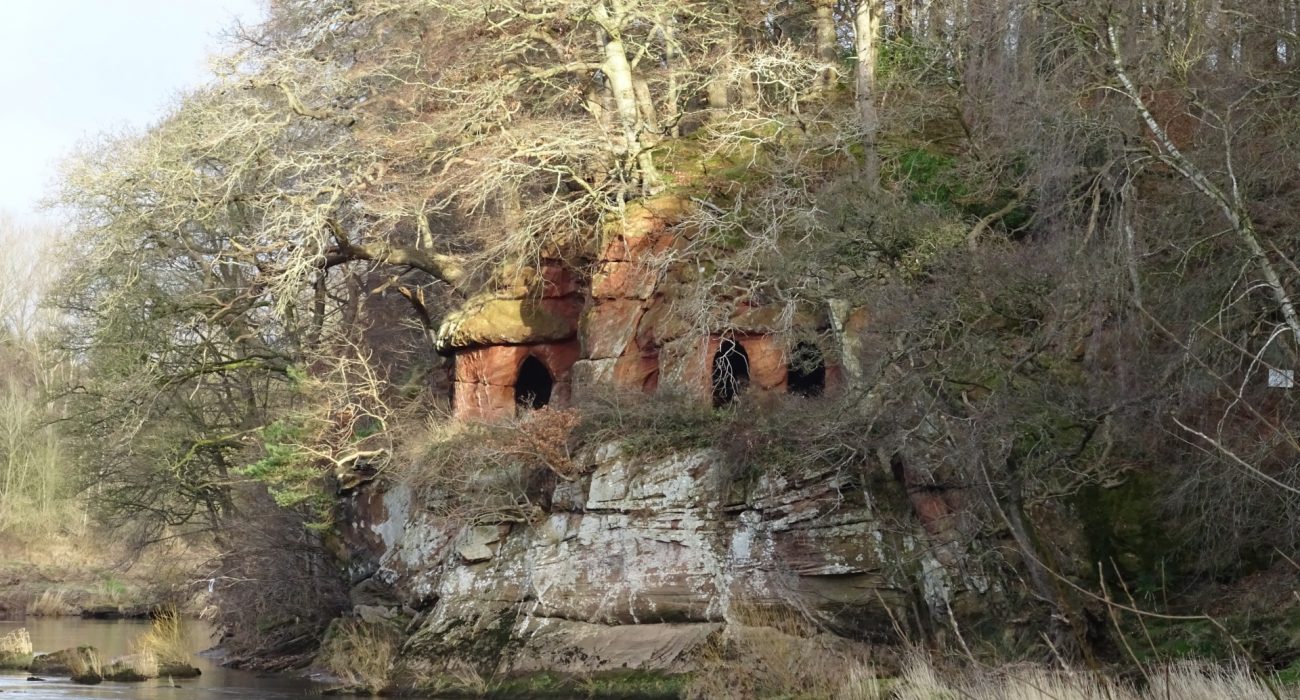 Lacey’s Caves are five chambers carved into the red sandstone cliffs above the River Eden. 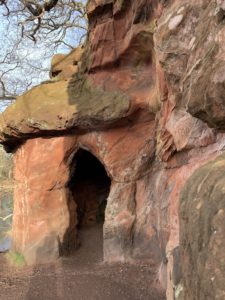 They were commissioned by Lieutenant-Colonel Samuel Lacy who lived at Salkeld Hall from 1790.

It is believed his servant, (a military deserter or batman), was responsible for carving out the caves. At that time, it was fashionable for wealthy landowners to have romantic ruins set within their estates.

It was built to entertain Lacy’s guests visiting nearby Salkeld Hall. It may have also been used as a wine store.

Lacy was famous for trying to blow up the stones of Long Meg Stone Circle.

Created in an age when it was fashionable to own a romantic ruin, these caves were originally surrounded by ornamental gardens.

Lacy even had a hermit in residence.

The red sandstone site is listed as a Regionally Important Geographical Site by Eden District Council. 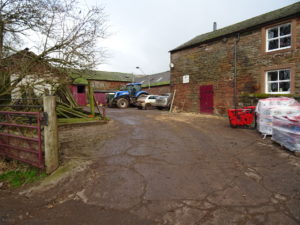 Fork right just after the farm keeping the River Eden to your left.

You can extend this walk into a circular 5miles and include a visit to Britain’s third-largest stone circle called Long Meg and her Daughters.