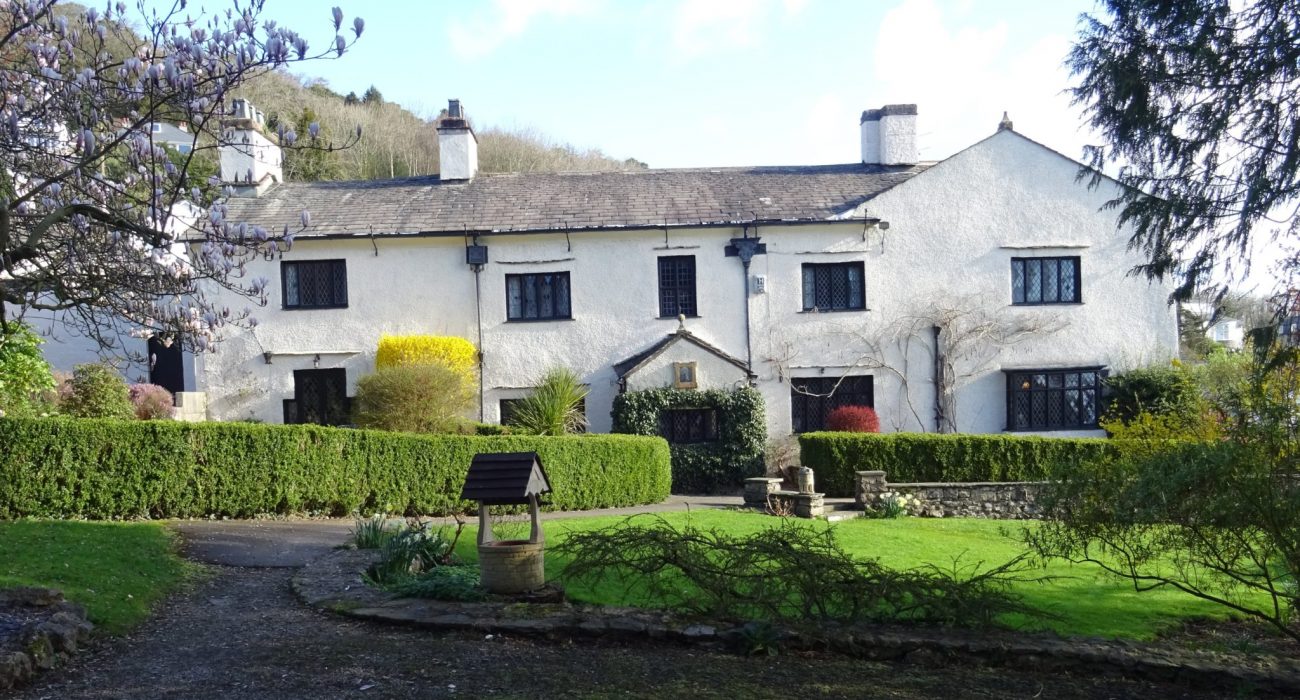 The oldest building in Grange is Hardcragg Hall, dating from 1563.

It was once the home of John Wilkinson, the ironmaster, and even gave inspiration to a Beatrix Potter Character.

Wilkinson sailed the first iron boat on the nearby River Winster, and manufactured new water pipes for Paris.

Furthermore, he fashioned a canon used by Wellington at the Battle of Waterloo in 1815.

Later, Beatrix Potter, who was a friend of the owners, regularly visited the hall, which had its own piggery.

It was on one of these visits that she met the original Pigling Bland – a character in one of her successful storybooks.

It is believed that the current Grange library occupies the site of the piggery.

Even today, the road by the side of the library is called Pig Lane.