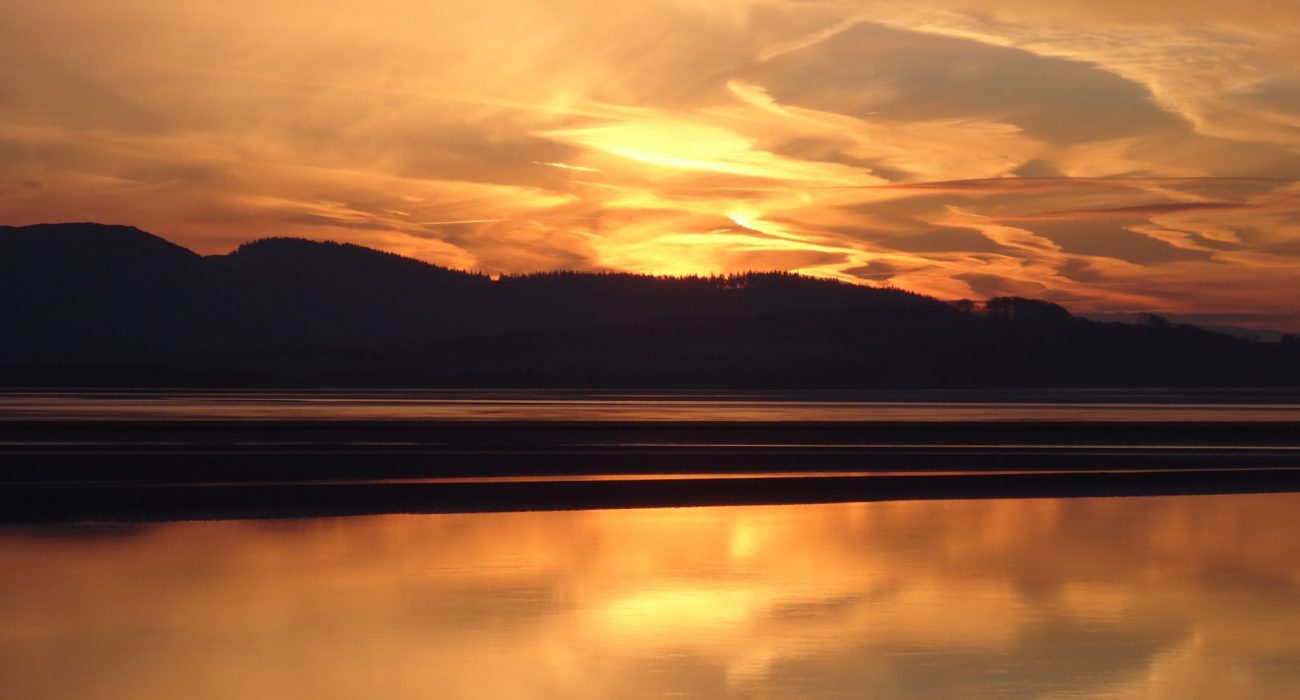 During the 18th-century there was no finer or busier scene than the estuary of the Leven. In fact, Greenodd was one of the busiest shipbuilding yards in England.

Minerals such as slate, iron and copper ore were transported to this former port, close to Ulverston, ready for loading at the quays.

Today, there is not much left of the once busy shipbuilding yards of the late 18th-century.

There are few signs today of the former commercial trade. The Ship Inn is one of the few as it had once been a warehouse on the quayside. 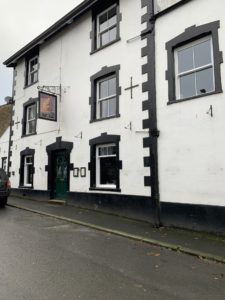 Tall ships tied up here at the edge of the estuary ready to sail out into Morecambe Bay. 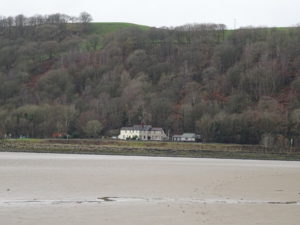 Shipping more or less finished a little after 1868, when the Furness Branch Line was opened from Ulverston to Lakeside.

The picnic area by the side of the A590 is a great place for birdwatching. You will see all kinds of wildfowl including waders, terns, gulls, oyster-catchers, curlews, and mallard and many more varieties of birdlife.