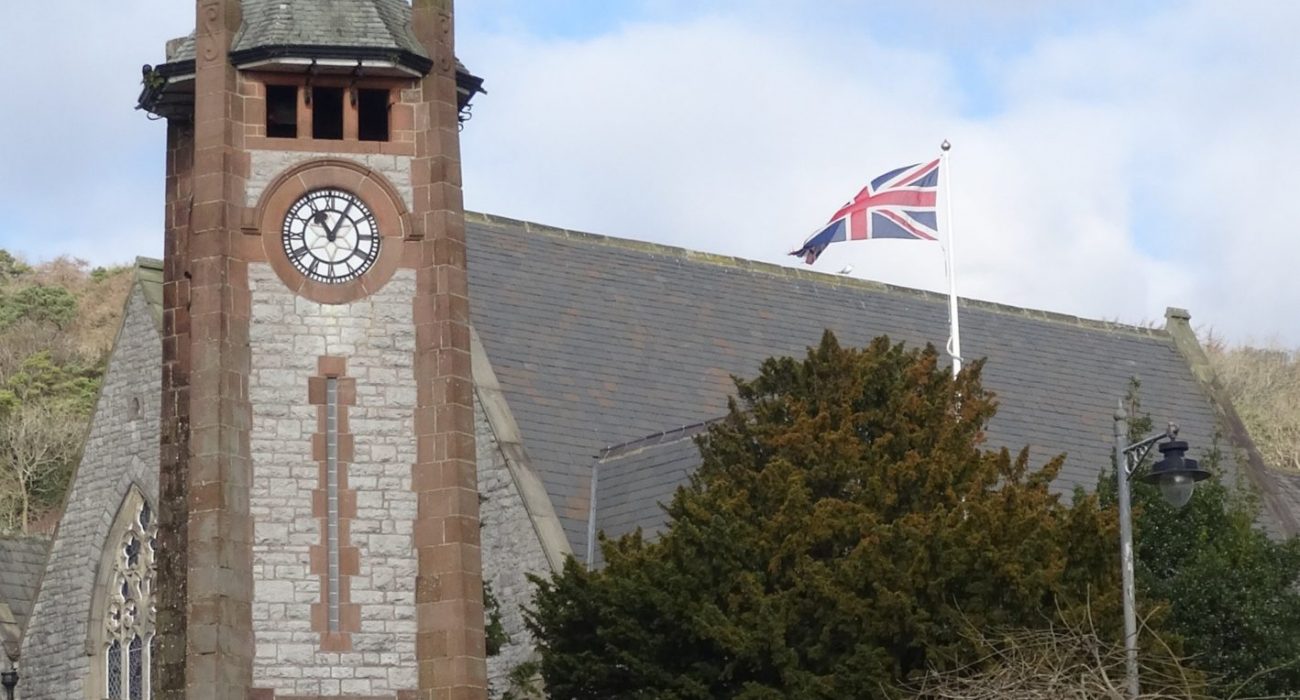 Mrs Dearden lived in Fernleigh Road and also bought the woods around Yewbarrow Crag, and vested them to the council “for the enjoyment of citizens”.

The clocktower has the inscription ‘Donum Amoris’. 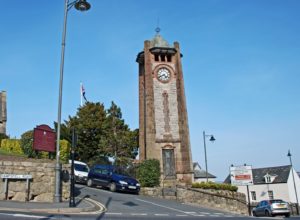 The clock tower was originally offered to be built by the station, but the offer was declined.

A previous construction had been removed to make way for an extension to St Paul’s Church.

The clock tower was eventually built by the parish church which, incidentally, had its foundation stone laid in 1852.

Materials used to construct the tower include local limestone and sandstone from St. Bees in Cumberland.