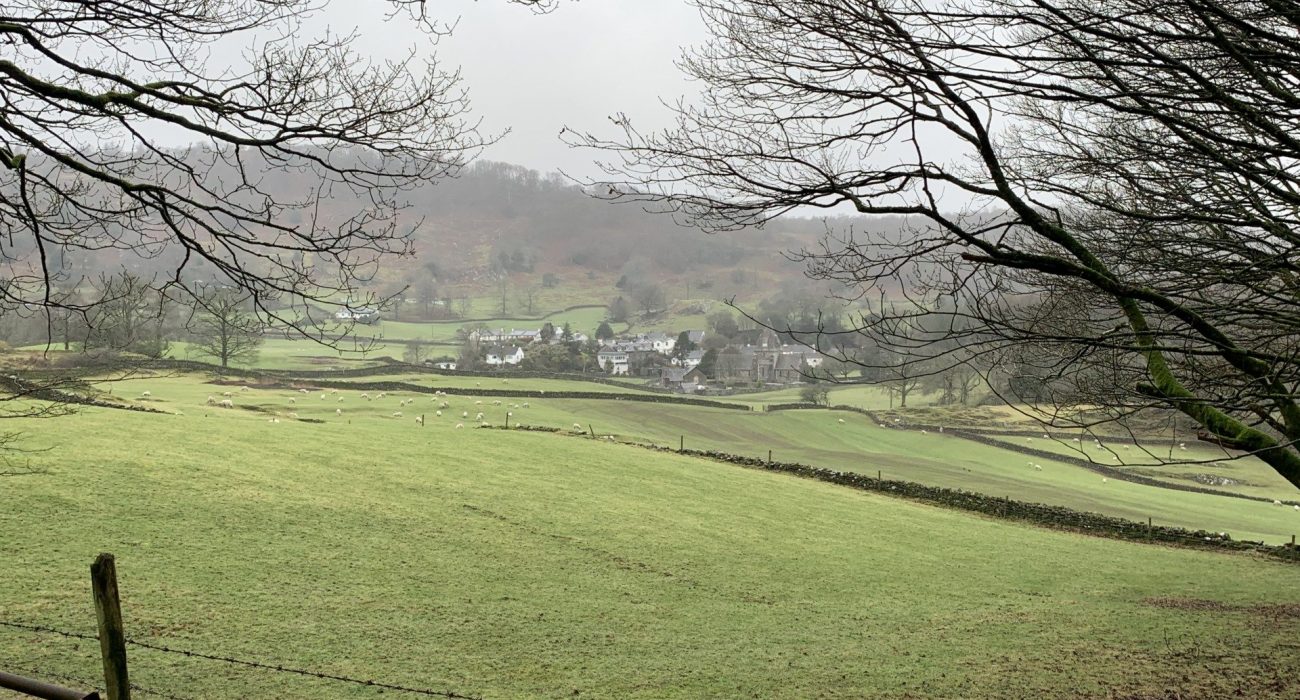 The village of Finsthwaite dates back to Viking times. It lies to the west of Windermere in hills surrounded by woodland.

Over the centuries these woodlands have supplied the furniture and building trades and the local bobbin mill.

There were a number of similar small factories in the area turning millions of wooden bobbins for the Lancashire cotton industry.

With the opening of the nearby bobbin mill in 1835, the forests were converted from the original oak, birch and hazel trees to smaller coppice trees. 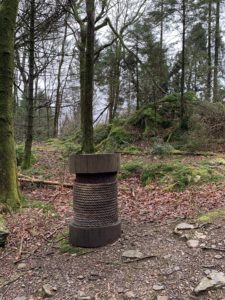 Smaller pieces of wood were ideal when producing charcoal – a viable commodity in times past, in the manufacture of gun powder and smelting iron.

It is reached via the winding road from the Swan Hotel at Newby Bridge.

In the centre of the village is the church of St Peter dating from 1874, replacing an earlier church built-in 1724.

The design originated as one of the ‘architects’ winning entries to a competition for ‘mountain chapels’ held in 1873 by the Carlisle Church Extension Society.

The most interesting grave in the churchyard is of the mysterious ‘Clementina Johannes Sobiesky Douglass of Waterside’ who died in May 1771. 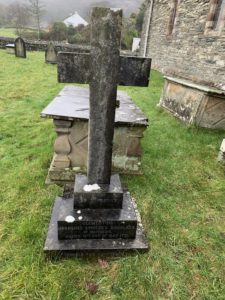 It was suggested she was a Polish princess, but one strong suggestion is that she was the illegitimate daughter of Bonnie Prince Charlie.

Nearby, in the woods high above the village is Finsthwaite Heights capped on the summit by a tower.

Finsthwaite Tower was built by James King of Finsthwaite ‘To honour the officers, seamen and mariners of the Royal navy, whose matchless conduct and irresistible valour decisively defeated the fleets of France, Spain and Holland., and promoted and protected liberty and commerce, 1799’. 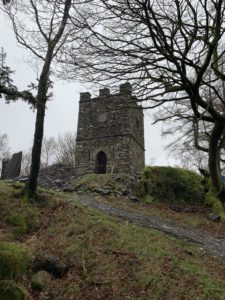