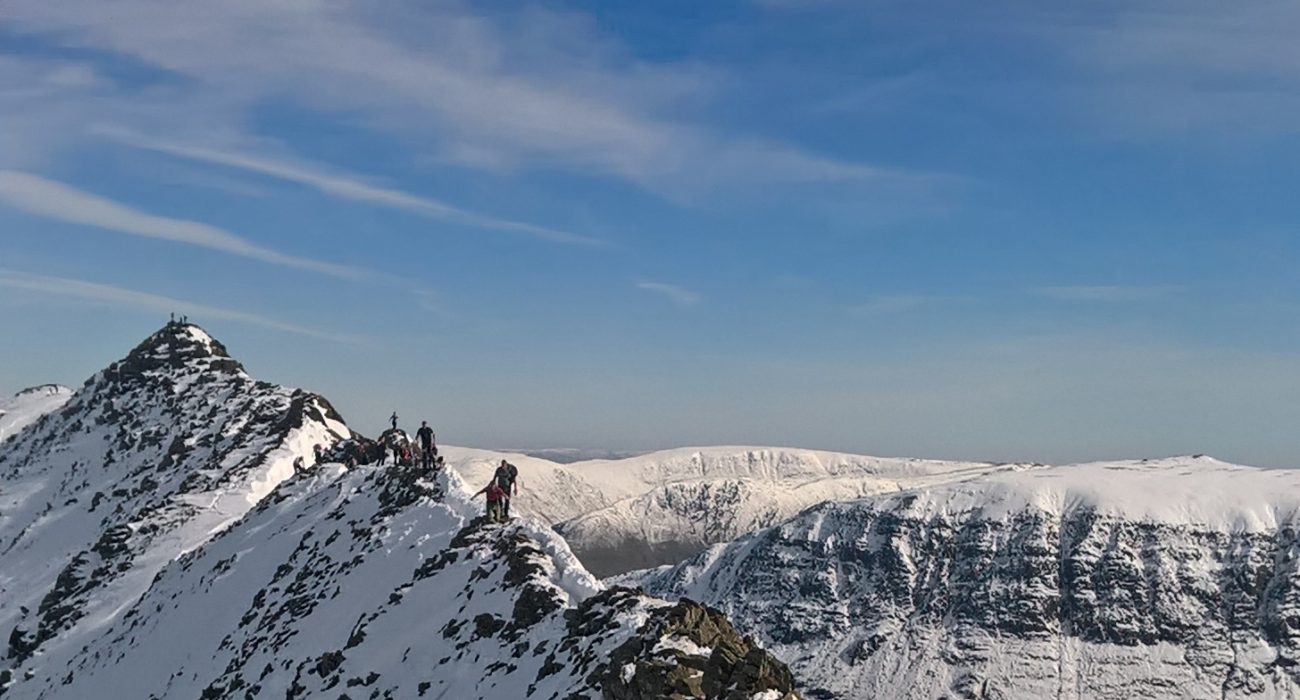 Helvellyn -The Sky’s Not The Limit

Helvellyn -The Sky’s Not The Limit:

Helvellyn is the third-highest mountain both in England and in the Lake District.

Access to it is easier than to the two higher peaks of Scafell Pike and Sca Fell.

The scenery includes three deep glacial coves, including Red Tarn, and two sharp-topped ridges on the eastern side (Striding Edge and Swirral Edge).

Helvellyn was one of the earliest fells to prove popular with walkers and explorers, especially in the later 18th century.

Among the early visitors to Helvellyn were the poets Samuel Taylor Coleridge and William Wordsworth, both of whom lived nearby at one period.

Most visitors enjoying a Lakeland holiday at Lothlorien will be aware of Helvellyn.

However, few will know about one of the most daring and spectacular events in its history when a biplane landed on its summit in 1926.

Despite attempts on the 15th and 21st of December being abandoned, a small aeroplane landed on the summit plateau of Helvellyn and took off again on the 22nd.

The two-seater biplane was an Avro 585 Gosport, was flown by Bert Hinkler.

He was accompanied on the flight by John F. Leeming, president of the Lancashire Aero Club.

The landing on the steep slope was successful due to a strong headwind helping stop the plane extremely quickly. 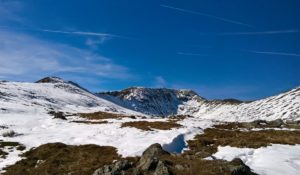 However, the uphill take-off was incredibly difficult and the plane nosedived off the edge of the summit with inadequate airspeed, narrowly missing the treacherous Striding Edge before returning to Manchester.

Additionally, after landing the biplane, the pilot asked a witness on the ground, Professor E. R. Dodds, to sign a paper stating he witnessed the landing.

Consequently, he then took off and returned to the aerodrome in Woodford.

There is an engraved stone tablet on Helvellyn’s summit, 40 yards south of the shelter.

The tablet commemorates this unprecedented and to date unrepeated publicity stunt.