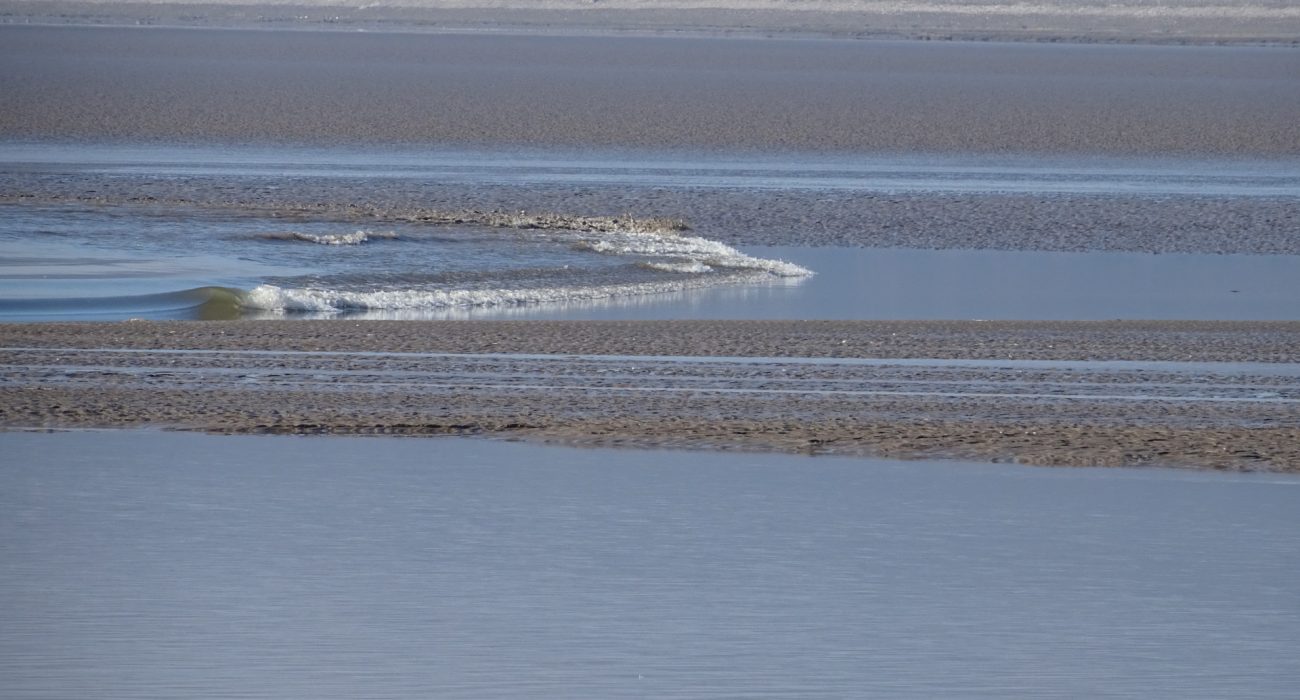 Arnside is well known for a rare tidal phenomenon known as the Arnside Tidal Bore.

It is caused by the leading edge of the incoming tide being forced through the narrow bay causing a wave against the direction of the bay’s current.

The tidal bore is most impressive during the spring high tides.

The first sign of the bore approaching is a white line of surf in the distance roaring in from Morecambe Bay. The speed and power of the tidal wave are notoriously fast and best seen from the pier on the promenade.

During the tourist season, Lake District Council provide a warning siren to alert anyone out on the sands of the incoming tide. Many people have been caught out by the danger of the bay sands.

If you’re searching for affordable accommodation near Arnside, here at Lothlorien, we would love to welcome you any time of year.