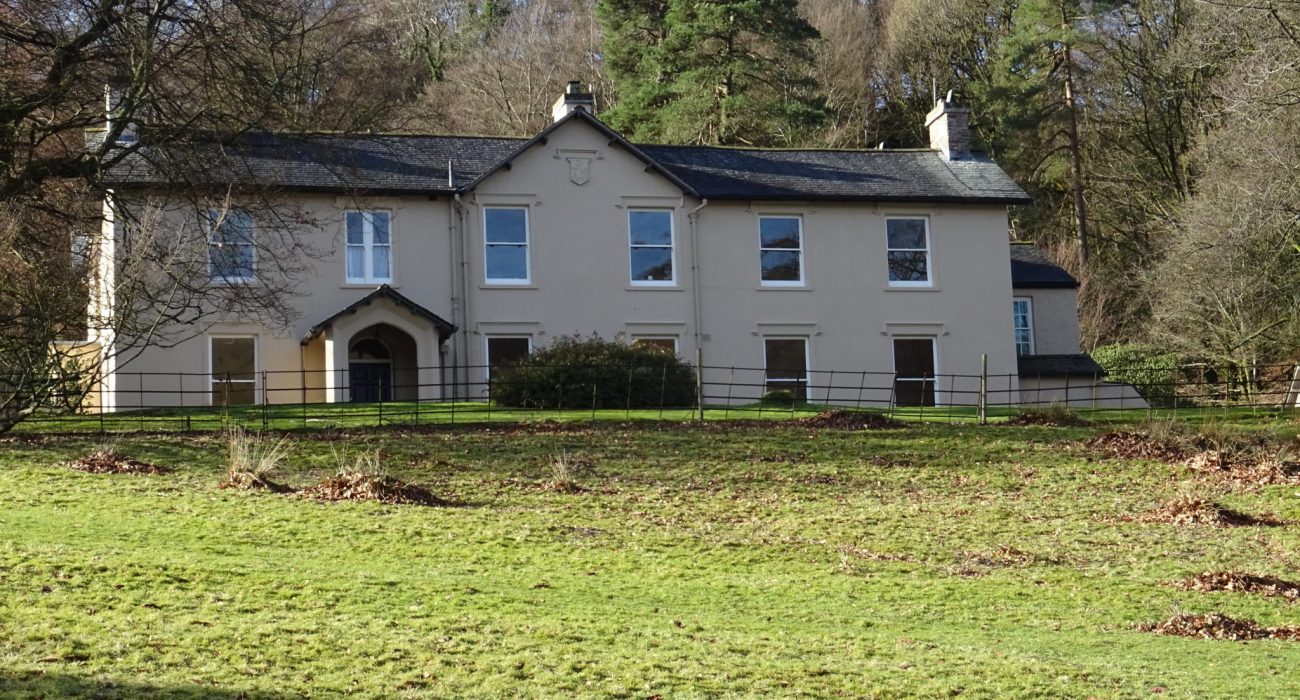 Allan Bank is a beautiful National Trust property on the edge of Grasmere. It is a former home of Canon Rawnsley who was a founder of the National Trust.

The property was condemned as an eyesore by William Wordsworth when it was being built.

To add more intrigue to the story, in 1808 after he had married, he and Mary moved here with their three children John, Thomas and Dora.

They stayed here for two years during which time they had two more children, Catherine and William, but they moved on because the chimneys smoked too much, and they fell out with the landlord.

Allan Bank is slightly different from any other National Trust property as you can sit and relax, read the papers, make a brew and generally imagine you live there. If that is not enough, the views and location are to die for.

During the 2021 pandemic, the team at Allan Bank have been tackling a longstanding woodworm problem.

Woodworm has damaged the structural timbers in the cellar and ground floor.

In addition, traditional lath and plaster has been used to re-build Coleridge’s bedroom ceiling.

Where possible, the original timber has been salvaged and floorboards have been replaced in their original locations,

Allan Bank is well worth a visit anytime.