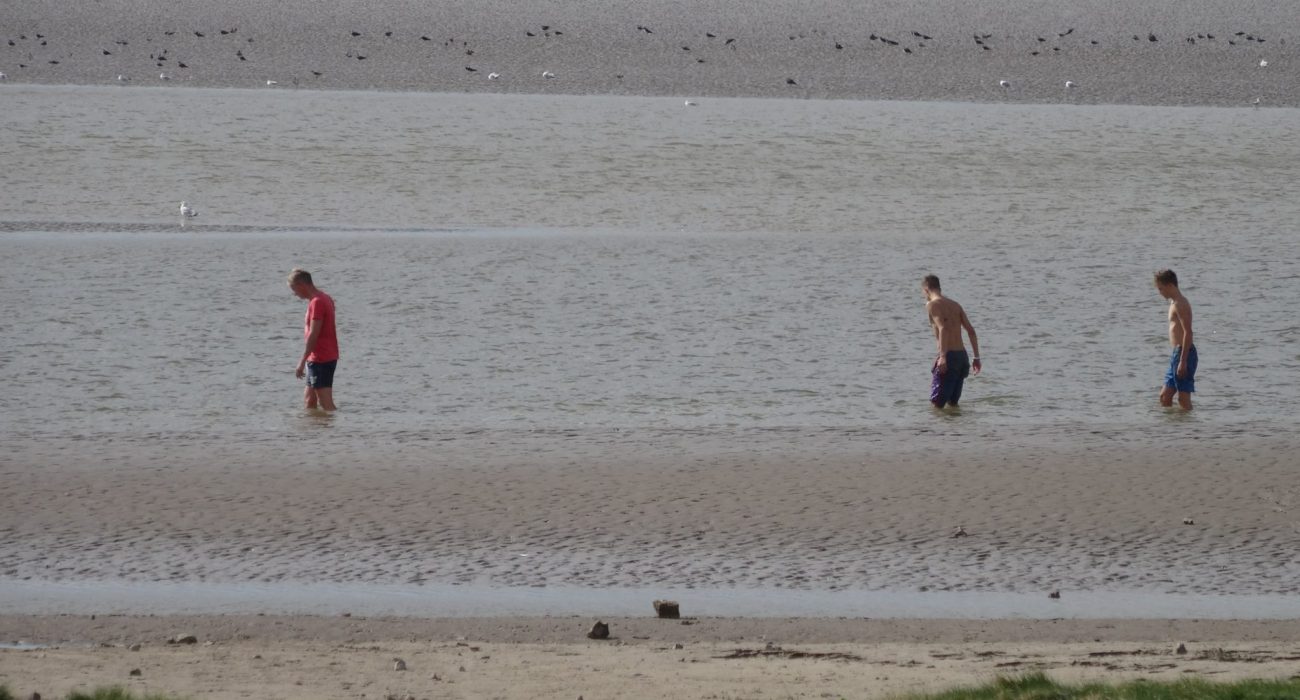 The Hidden Dangers of Morecambe Bay

The Hidden Dangers of Morecambe Bay:

The Morecambe Bay coastline is renowned for its treacherous conditions.

Additionally, with the bay’s 120 square miles of swirling currents and constantly shifting mudflats include some of the most dangerous quicksands in Britain.

With rapid and fast-rising incoming tides, unpredictable quicksands and shifting channels great care must be taken when walking on the sands.

Down the years the sheer unpredictability has trapped the unwary on numerous occasions.

The dangers of Morecambe Bay are such that Royal guides were first appointed 600 years ago.

Above all, their job was to show travellers a safe route across the sands.

The current guide, Michael Wilson, (who took over from Cedric Robinson), takes thousands of people a year on guided walks across the bay.

For anyone interested in the walks further details are available at the Tourist Information Centre here in Grange.