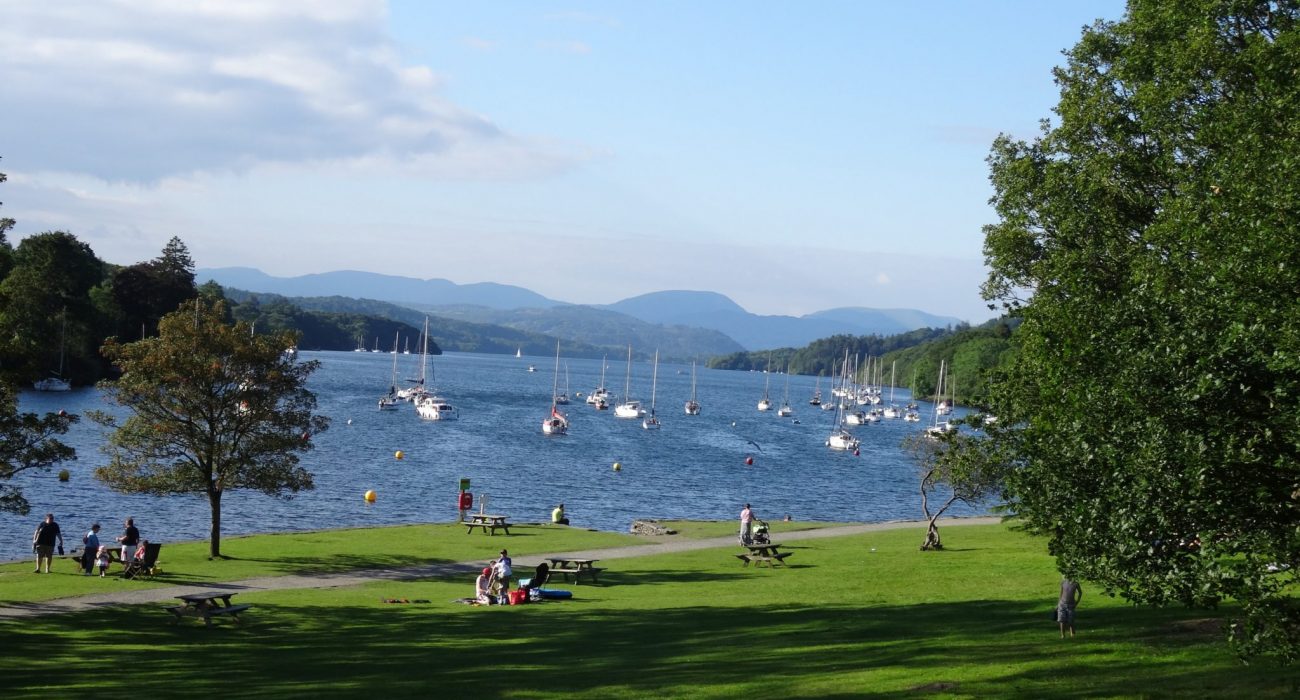 Fell Foot Park – Lake District, is at the southern end of Windermere, and is as nice as anywhere to enjoy the summer sunshine.

This Victorian country park, whose manicured lawns sweep down to the lakes southern edge.

Originally, the gardens formed part of the Fell foot estate; the original 17th-century manor house was subsequently revamped by a string of owners, before being demolished by its last owner, Oswald Henley around 1910.

Henley intended to rebuild the house but never got around to it.

The site remained in ruins until it passed into the hands of the National Trust at the end of WWII.

These days, the gardens make a luxurious spot for a picnic; especially if you time your visit to coincide with the annual display of daffodils and Rhododendrons.

If you like messing about on the lake, vintage rowing boats are available from the Victorian boathouses.

There is also a cafe selling sandwiches, cream teas and cakes.

Eight miles from Lothlorien Holiday Cottage, Fell Foot Park has spectacular views up Windermere and is free of charge for entry.

Car parking is pay and display.

If you fancy going a little bit further, the small bustling station at Lakeside, the southerly terminus for the Windermere cruise boats from Bowness.

It is also the end of the line for the steam trains on the vintage Lakeside and Haverthwaite railway. 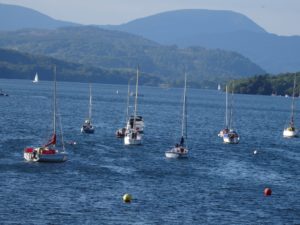