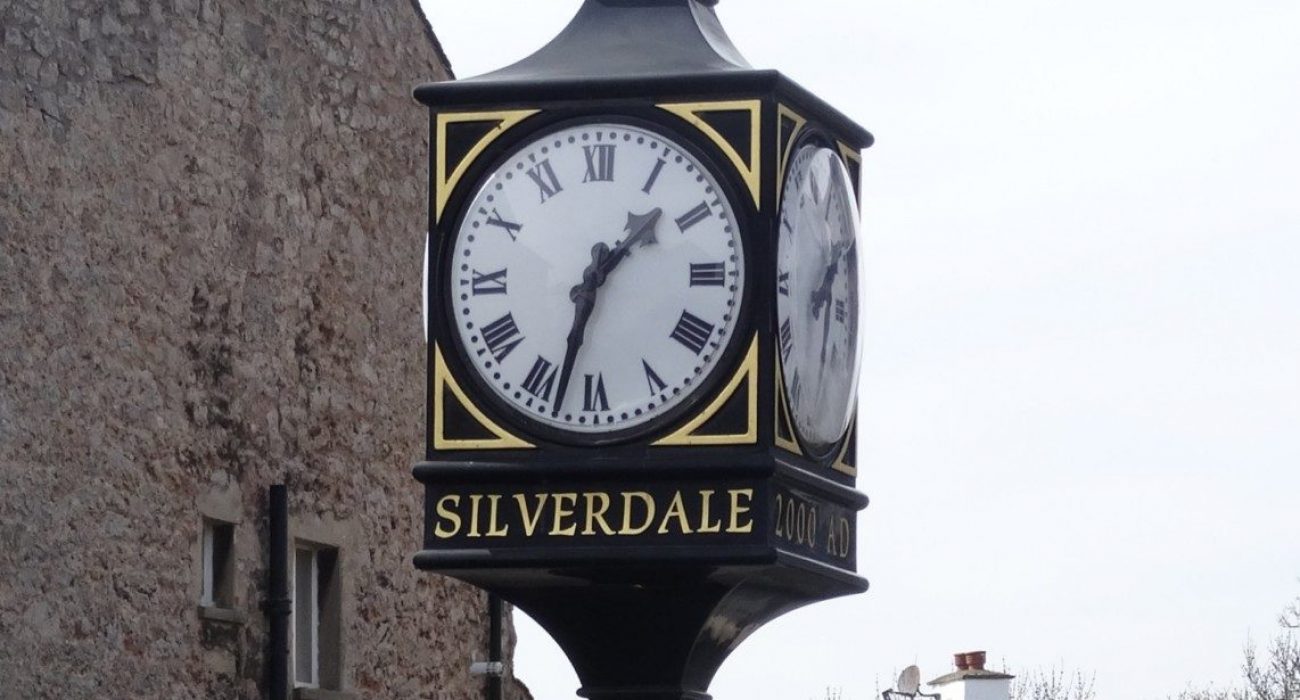 Silverdale is thought to have been part of the Earl of Northumberland’s extensive domain in the 11th century.

Silverdale (so named from around 1500) is a sprawling village with no real village centre.

In the Silverdale area, many traditional farmhouses and barns were erected in the late 17th and 18th centuries. There was once a quarry that, in its heyday, employed most of the local men.

The Silverdale village railway opened in 1857 as part of the Ulverston and Lancaster line. Once the railway arrived, Silverdale grew in trade and tourism, as well as population, as Lancashire industrialists used it as a rural holiday destination. During the Victorian era, novelist Elizabeth Gaskell (Biographer of Charlotte Bronte) was a frequent visitor to Silverdale.

Architectural revival styles can be found in many Victorian and Edwardian large mansions.

Boddingtons, a Manchester brewing company, had a significant impact on Silverdale as well. Cove House, which was once owned by a Rev Carus Wilson, is one of these mansions.

Reverend William Carus Wilson built Cove House in the 1820s. He founded Casterton School, where the Bronte sisters studied. Charlotte Bronte stayed in Silverdale at Cove House. She and her sisters were attending Clergy Daughters’ School at Cowan Bridge when there was an outbreak of low fever. They were all moved here to Silverdale to avoid infection.

Rev’d. Carus Wilson will also be remembered as the founder of the first penny periodical The Children’s Friend magazine. 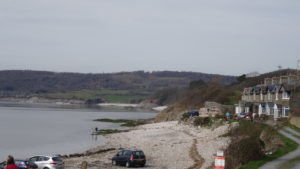 The mansion was eventually sold to the affluent Boddington family of Manchester, who were famous for their brewing. The Boddingtons were responsible for raising all of the cash needed to construct St John’s Church in Silverdale.

One prominent feature is that of the 18th-century Jenny Browns’ Point. The chimney testifies to the presence of a copper-smelting mill built by Welshmen. 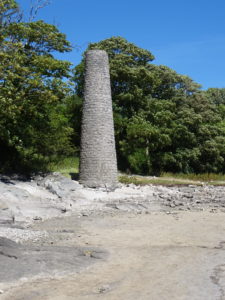 Nearby is Leighton Moss Nature Reserve run by the RSPB.

To protect and conserve its unique natural landscape, Arnside and Silverdale were declared as an Area of Outstanding National Beauty (AONB) in 1972. The area is recognised for its variety of distinctive landscapes, from limestone pavements, ancient woodland to intimate meadows and impressive coastline.