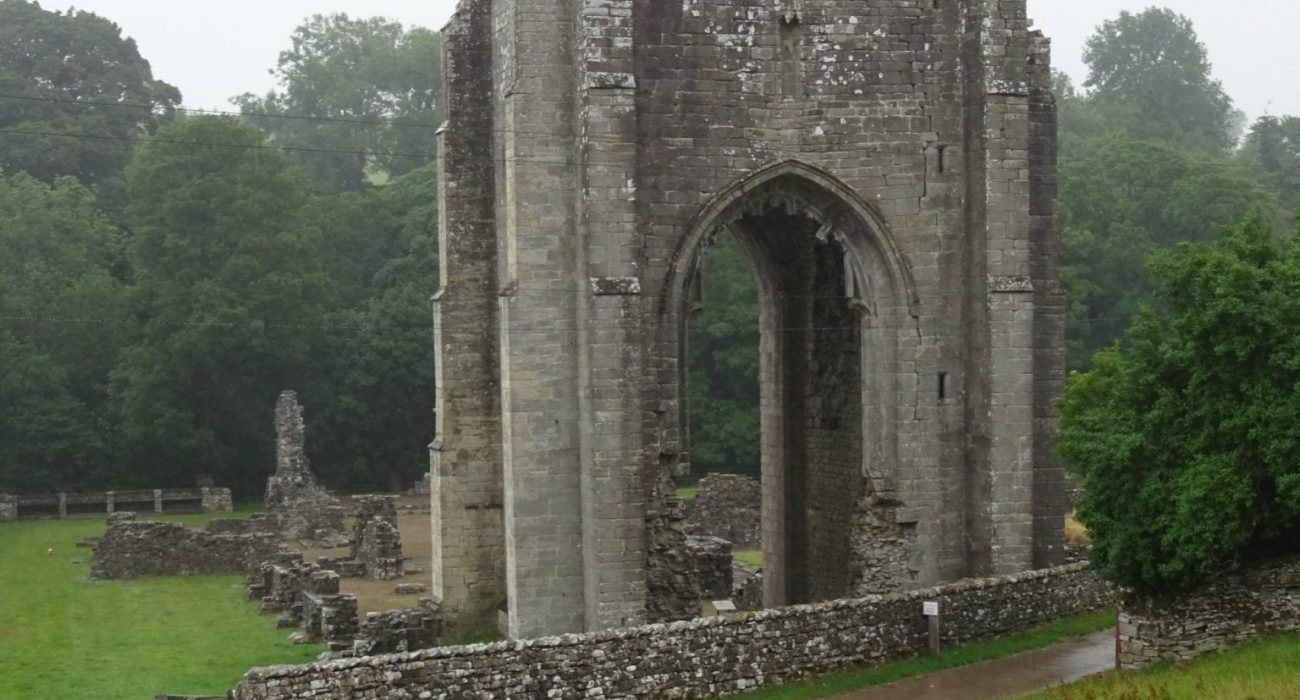 Shap Abbey was built in 1199 in a place then known as ‘Hepp’ meaning ‘Heap’ and probably referring to the stone circle nearby. (over the years, the place name changed to ‘Hiap’ and then ‘Shap’.

Furthermore, it was the last Abbey to be founded in England, and the last to be dissolved by Henry VIII in 1540.

Located in a secluded but stunning setting by the River Lowther, it can be accessed easily from the main A6 road through Shap.

The 15th-century tower and other remains can be explored with the help of information boards all around the site.

About a half-mile from Shap Abbey is the tiny, charming Keld Chapel which is in the care of the National Trust. 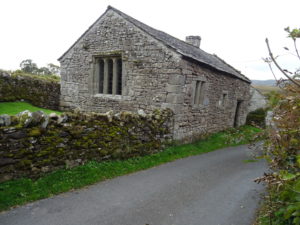 It is thought to have been a ‘chantry’ owned by the White Canons dating from about 1350.
The custom of saying mass for those who had died became very popular in the middle ages. Some wealthy people even left money so that prayers could be said in perpetuity. 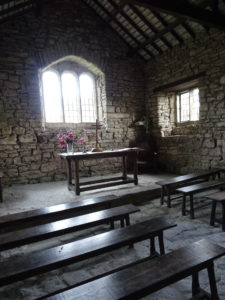 Religious houses became overwhelmed by this practice, so ‘chantries’ dedicated entirely for this purpose were set up.

By the late 17th-century, Keld Chapel had become a private home. It was repaired in the 19th-century and used to house labourers working on the nearby railway.

As mentioned earlier, the chapel is owned by the National Trust. You are free to look around the building and the key can be obtained from a house opposite.