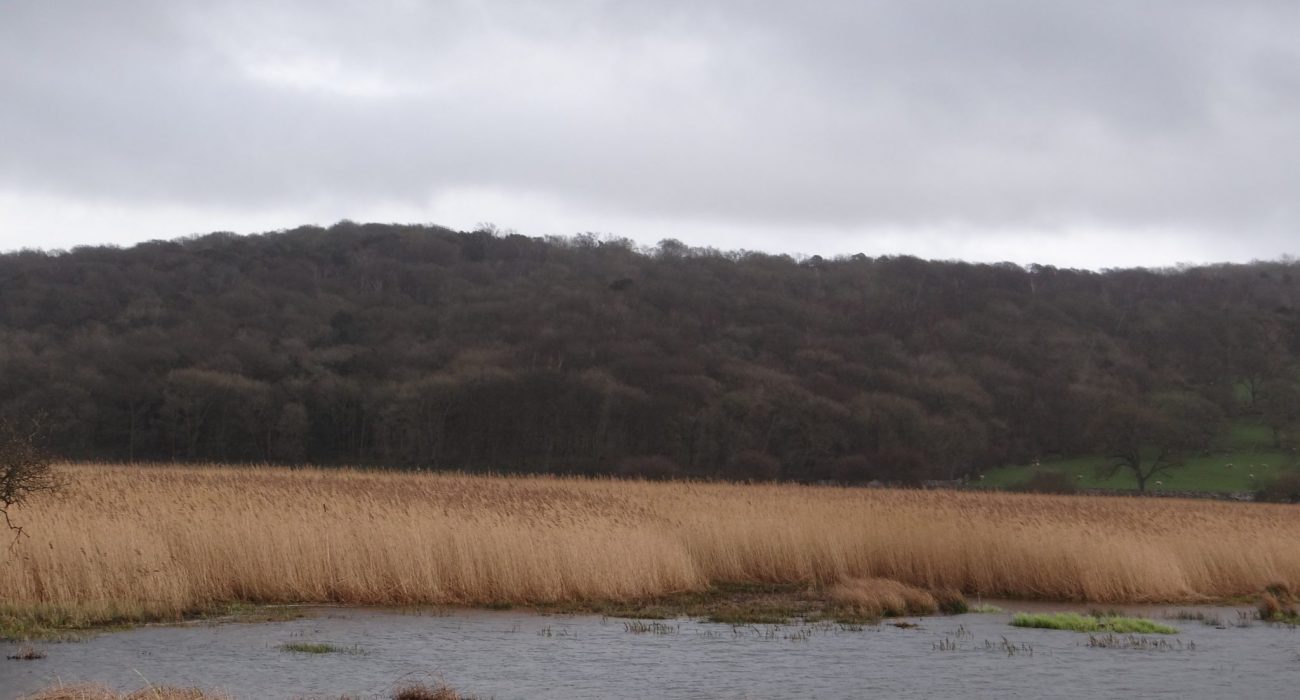 The RSPB Leighton Moss Nature Reserve is 4 miles north of Carnforth, just on the Cumbria/Lancashire border.

This RSPB site is close to the beautiful coastline of Morecambe Bay and attracts the most wonderful and varied species of birds such as breeding bitterns, bearded tits and marsh harriers.

Furthermore, it boasts the largest reedbed in the North-West.

The causeway runs across the site. Its screening often attracts flocks of tits, and in the spring and summer, warblers, especially reed, sedge and willow warblers.

May visitors come to hear the extraordinary booming call of the bittern and the causeway is the best place to hear it from.

One feature to look out for as you walk down the causeway is the old stone gateposts.

The most noticeable are by the causeway bridge and provide evidence of its former agricultural status as rich arable land.

From 1840 to 1917, the Leighton valley was drained by a complex of dykes and driven pumps.

It became known as the ‘Golden Valley’ because of the abundant crops roots and cereal it produced.

Leighton Moss is 30 minutes away from Lothlorien Holiday Cottage in Grange-over-Sands.