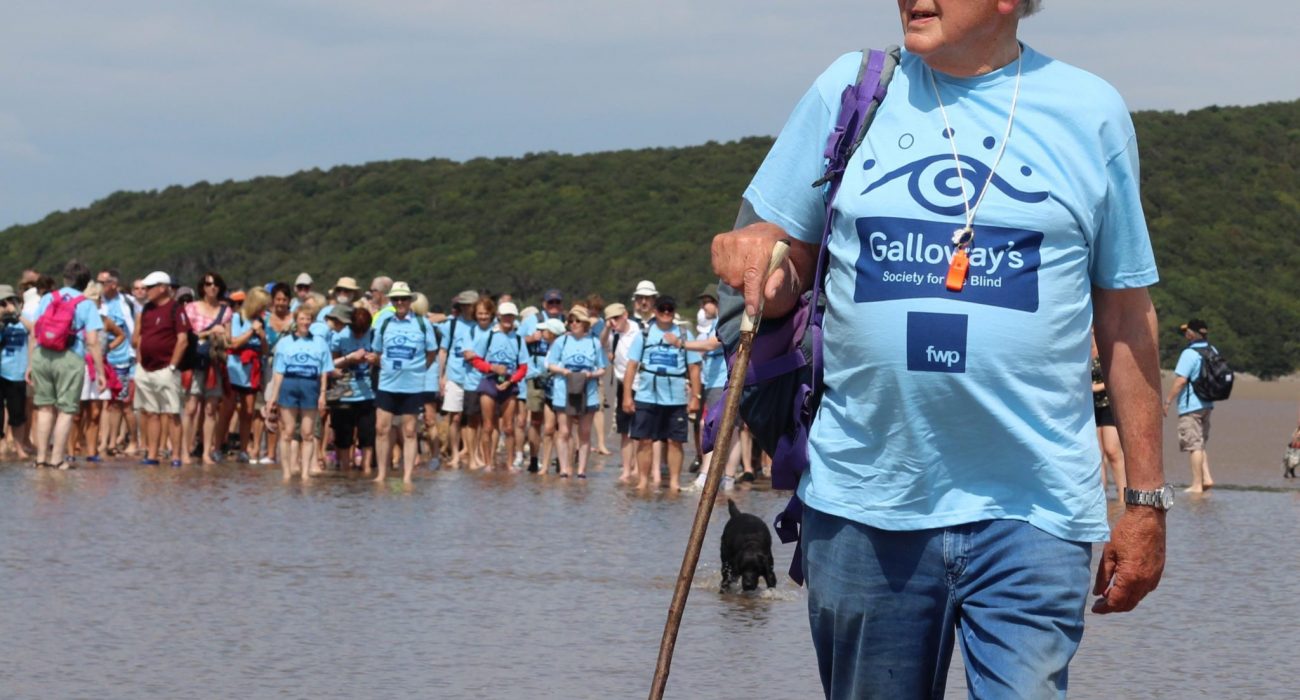 After more than half a century, the Queen’s Guide to the Sands – Cedric Robinson MBE has decided to call it a day and retire.

In that time, he has taken people such as Prince Philip and Melvyn Bragg and thousands of others across the sands raising thousands of pounds for charity.

Starting in 1963, Mr Robinson has witnessed huge changes in the landscape, and explains that the sands are more treacherous now than they have been in a lifetime.

His successor – Michael Wilson, a Flookburgh fisherman, has already being appointed, but Mr Robinson is not finished just yet.

His new role will be as an Ambassador to the Guide Over Sands Trust and will oversee a transitional period while his successor settles in.