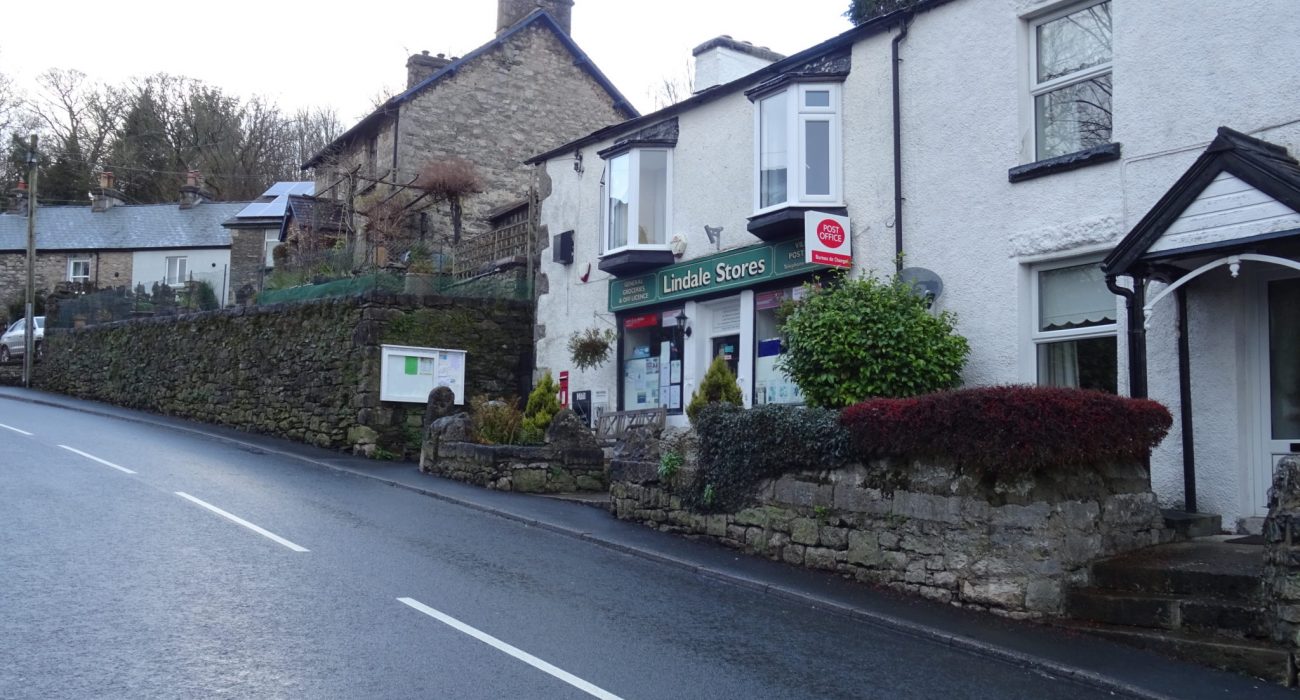 Lindale is close to the River Winster on the old Lancashire and Westmorland border.

St Paul’s church along with the local pub, The Royal Oak, are situated at the top of the hill overlooking Lindale.

It is believed Lindale has had a place of worship in the village since 1577.

Unfortunately, due to dwindling congregation numbers and increased maintenance costs the church has had to close.

John Wilkinson, the ironmaster, is buried in St Paul’s churchyard, in an unmarked grave; it was his fifth burial! 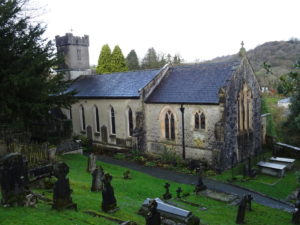 Firstly, his coffin became lost on the sands of Morecambe Bay but subsequently recovered.

Secondly, an attempt to temporarily lay him to rest in the grounds of Castlehead, his former home, as a larger iron coffin was made – the original one was too small.

Thirdly, the gravediggers hit rock, so the grave was too shallow and he was later buried deeper.

Castlehead subsequently changed hands, and the new owners objected to the grave and the memorial above it.

Consequently, the memorial (below) now stands on the Lindale junction to Grange-over-Sands and John Wilkinson’s final resting place was in the village churchyard. 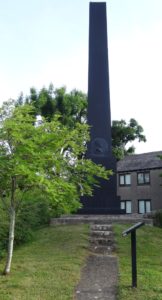 Finally, and unusually, for a village of this size, there are three large car showrooms.