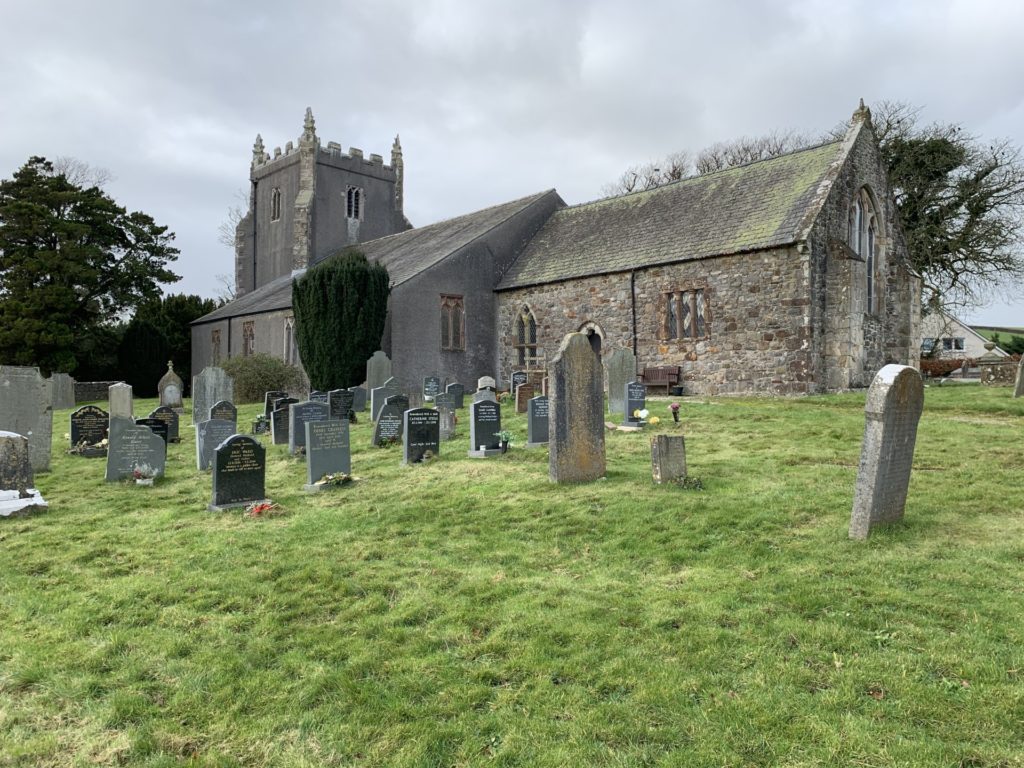 Aldingham is a lovely small hamlet situated on the edge of Morecambe Bay, just off the coast road from Ulverston to Barrow.Apart from a few 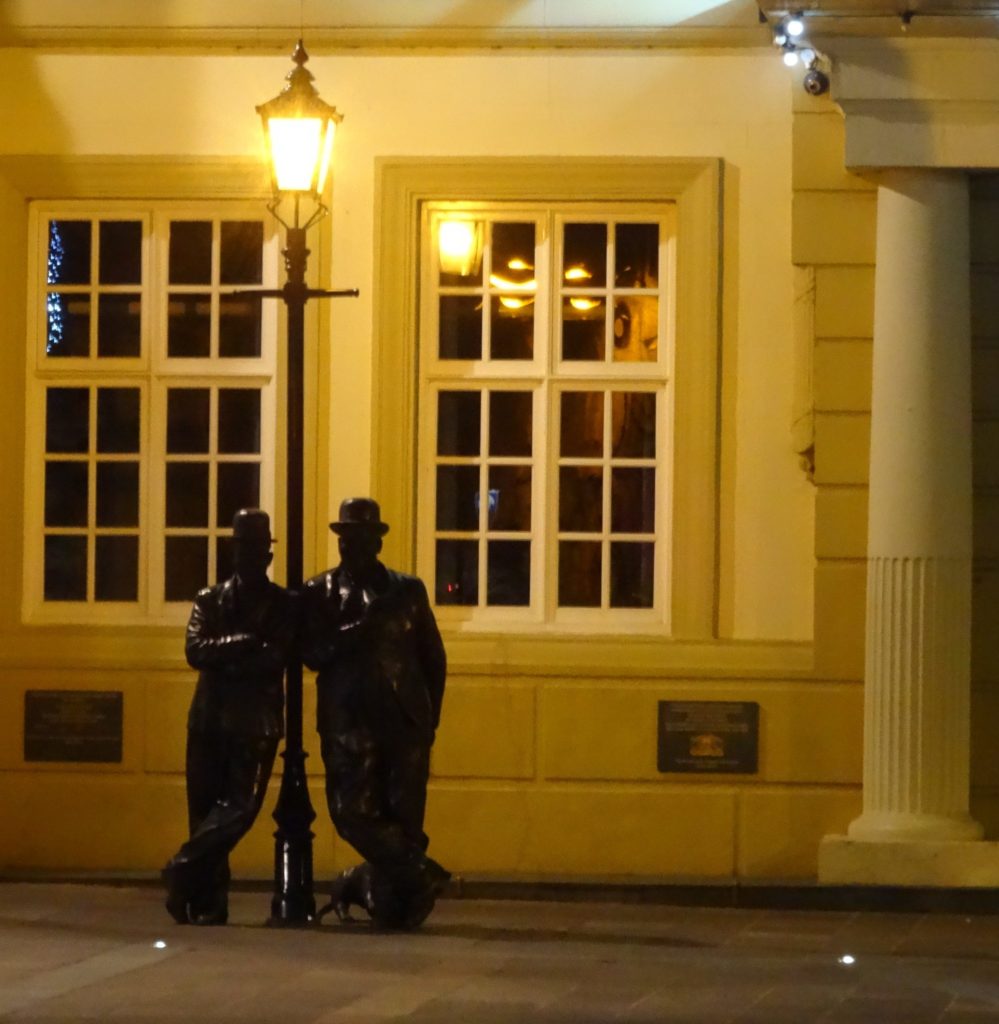 Stan Laurel was born in Ulverston, Cumbria on 16th June 1890 at his grandparents’ house at 3 Argyle Street in the town. 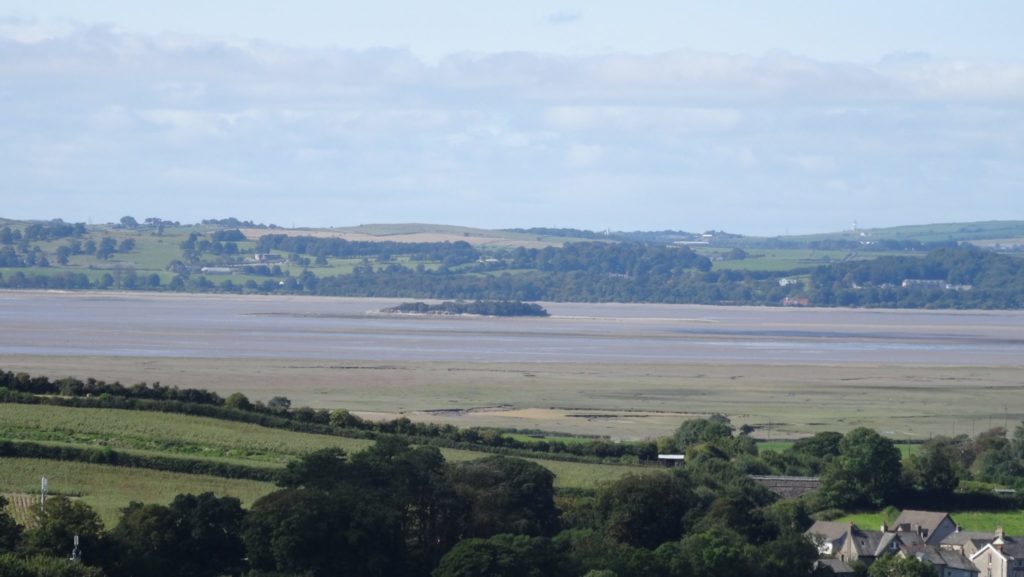 We have enjoyed a lovely walk out onto Morecambe Bay today to visit Chapel Island. 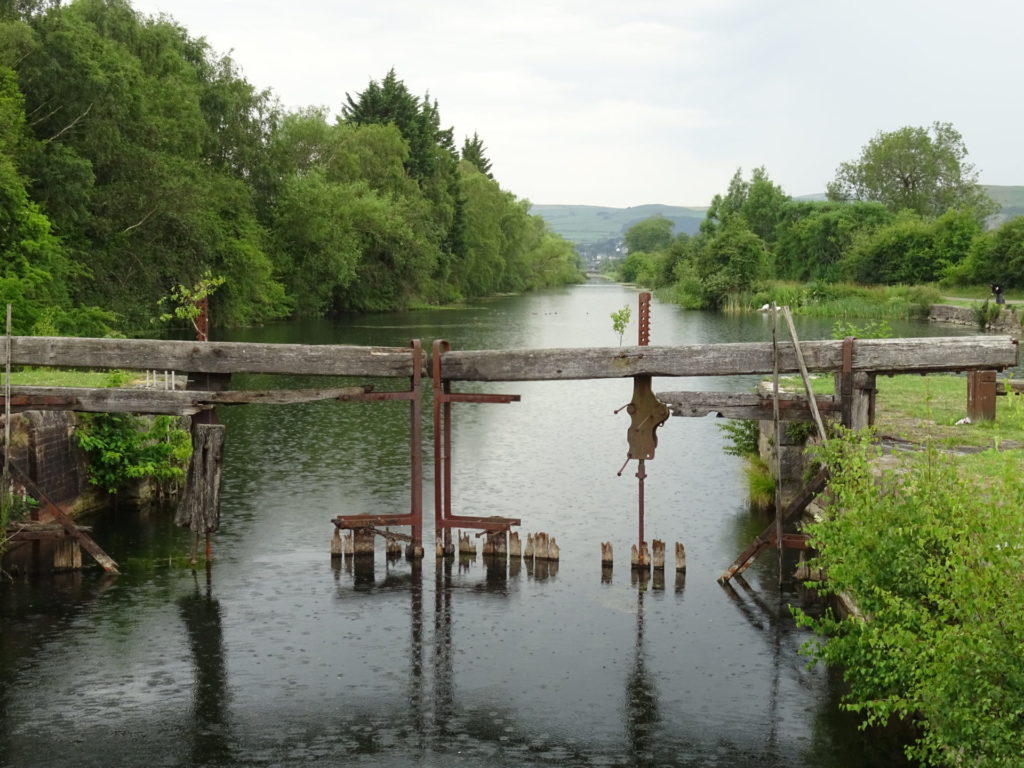 Ulverston Canal is an odd waterway as it isn’t connected to the UK’s canal network.In the beginning, Ulverston grew up as a centre for leather 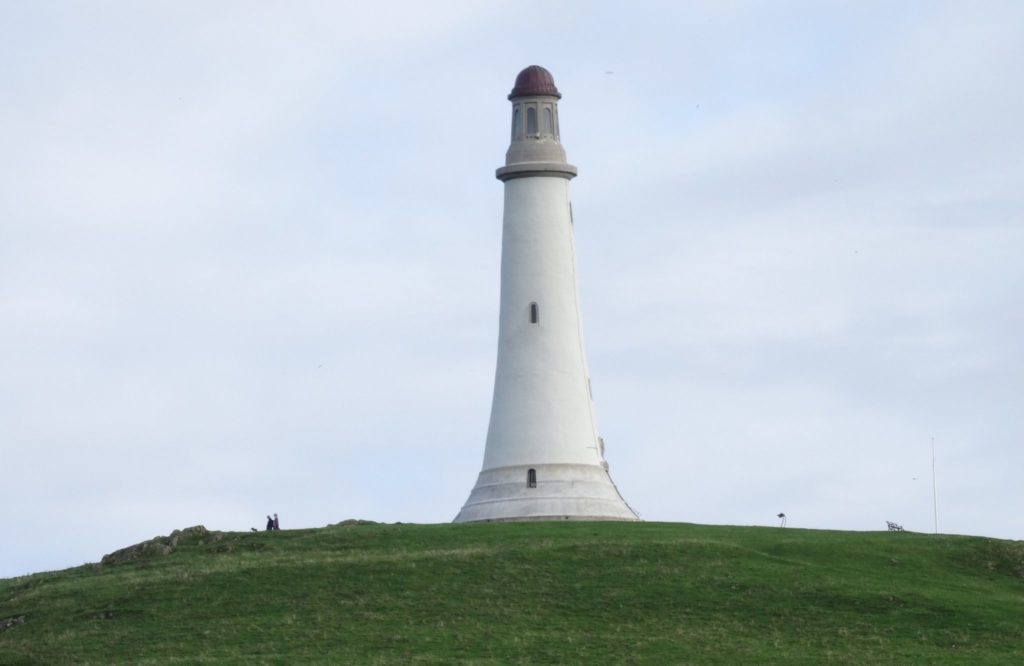 The Hoad Monument – UlverstonThe Hoad monument is a memorial to Sir John Barrow who was born in Ulverston in 1795.Built in 1850 from local 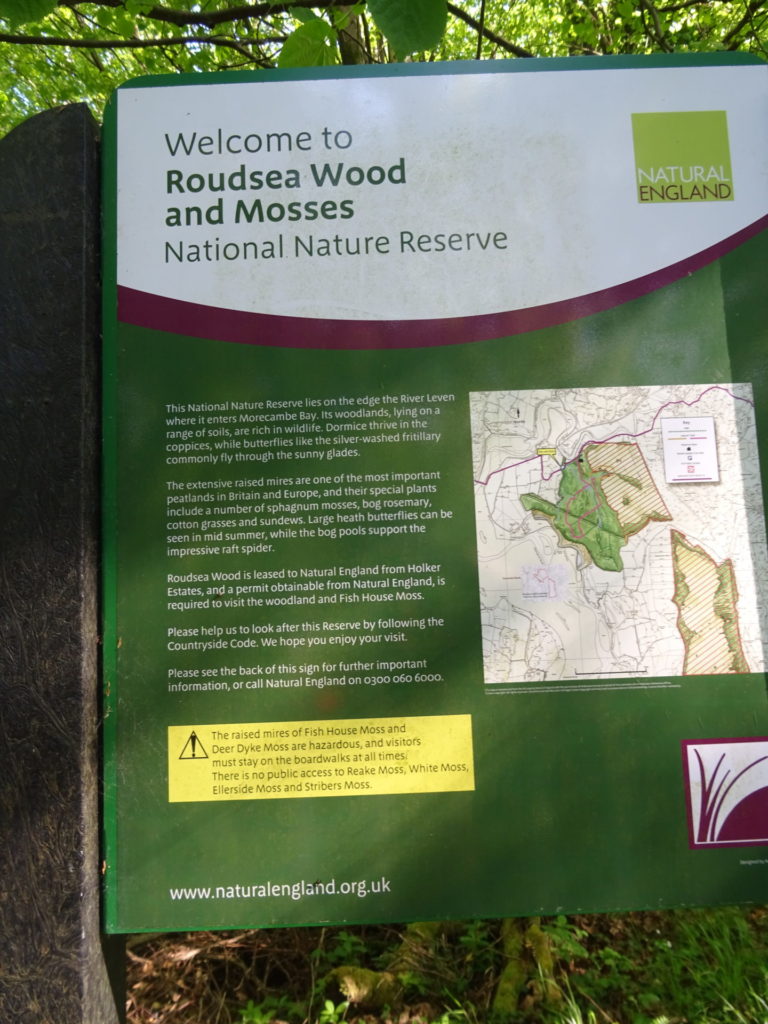 The wood is one of Britain’s 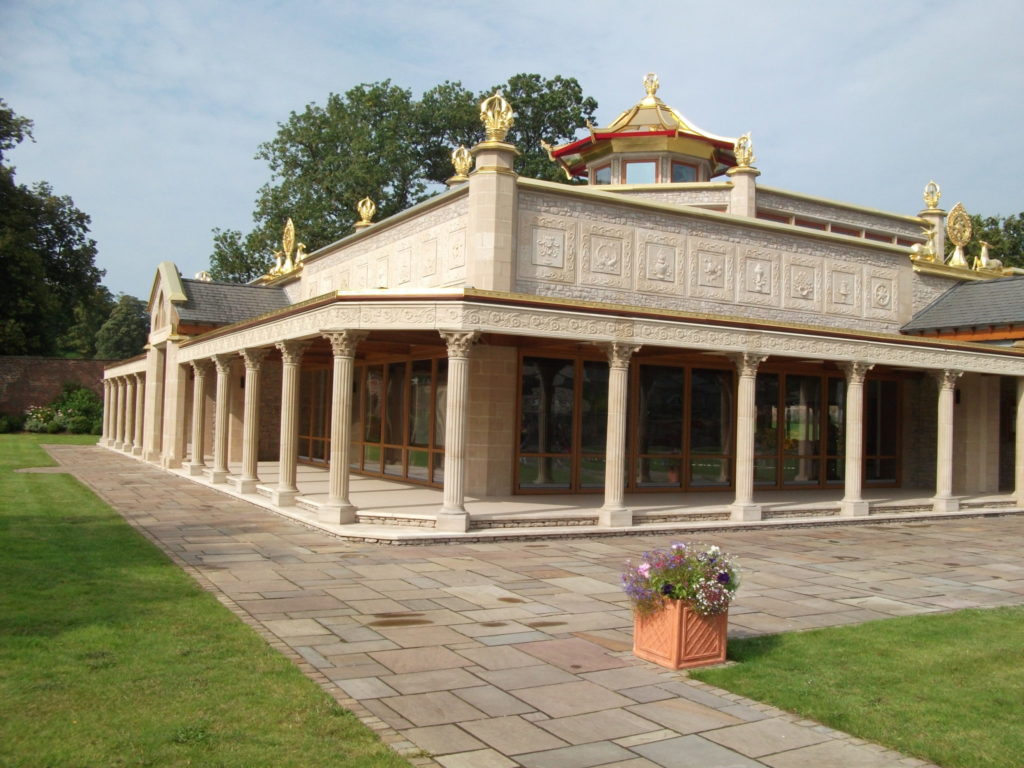 Manjushri Kadampa Meditation CentreTravel two miles south of Ulverston, along the A5087 and you will see the dramatic Victorian Gothic mansion that is Conishead Priory.The 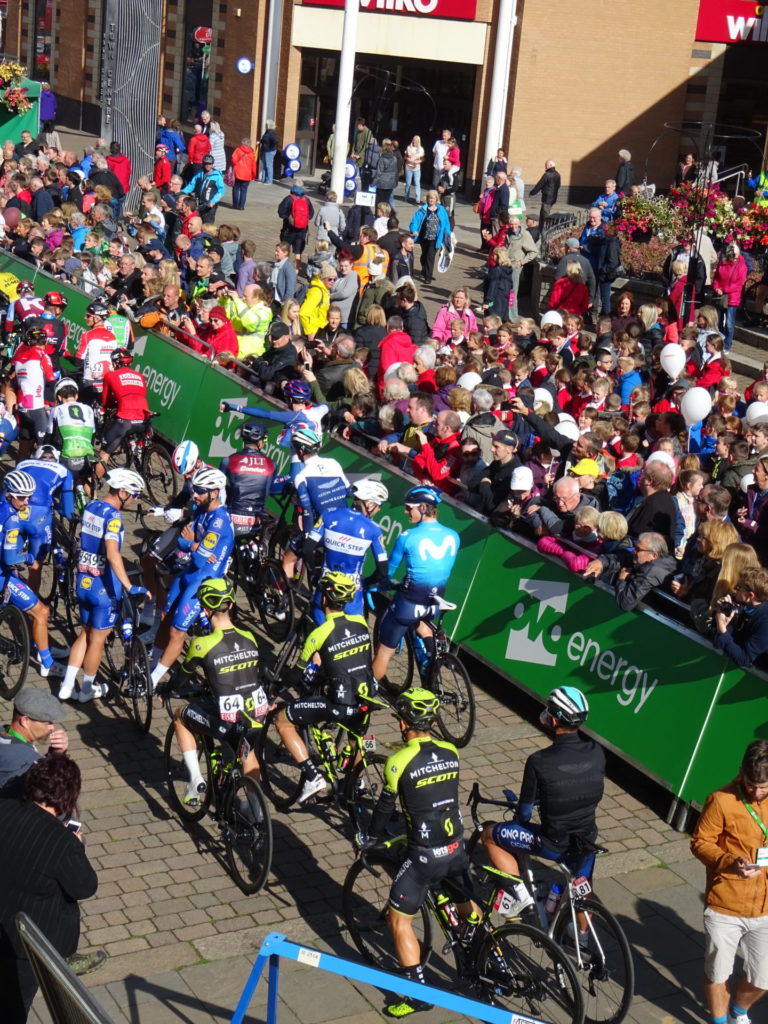 The UK’s biggest cycle event will again return to Cumbria this year. 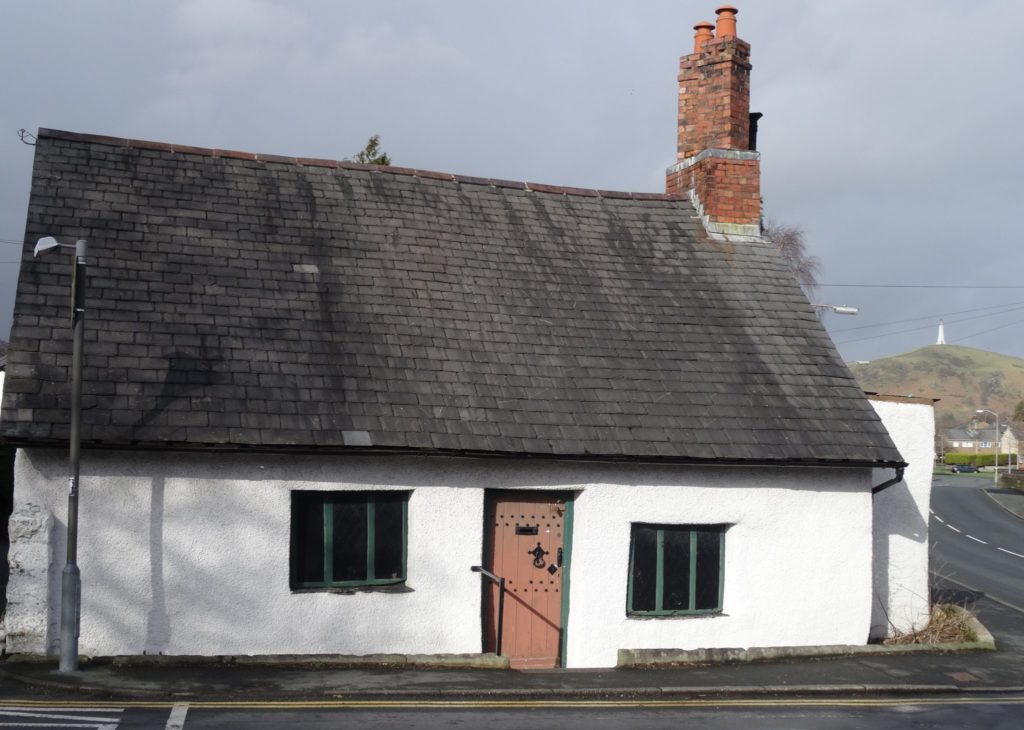 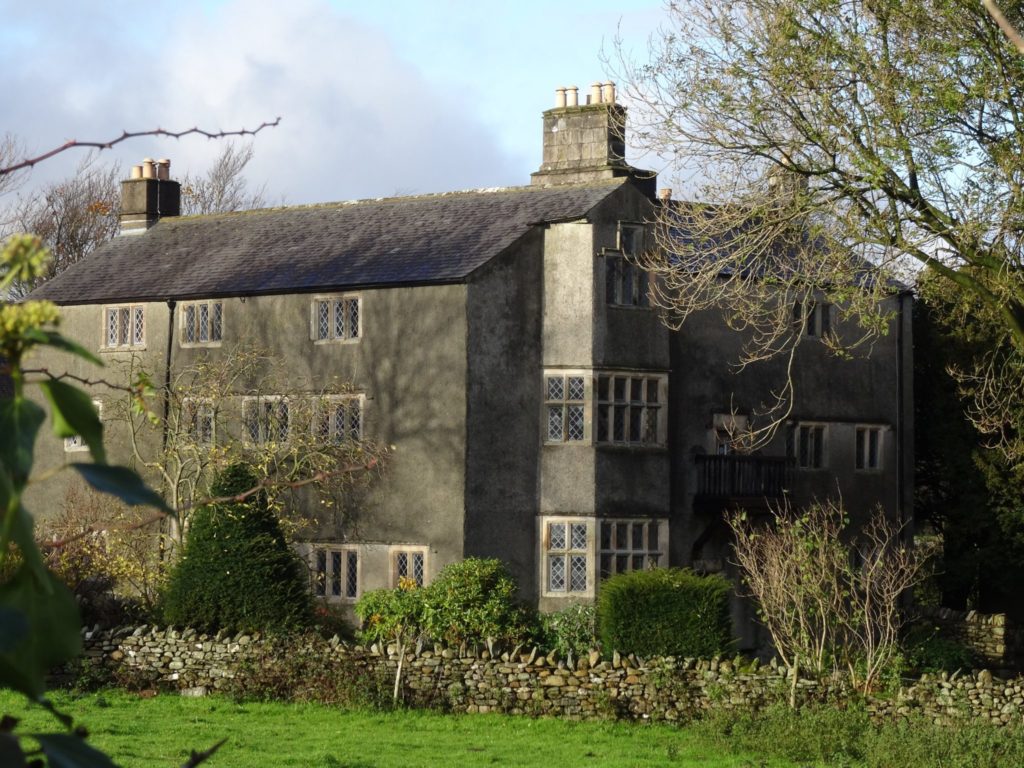 Swarthmoor Hall:Swarthmoor Hall was built in 1652 as a country home set in beautiful grounds in 130 acres of farmland.Known as the cradle of