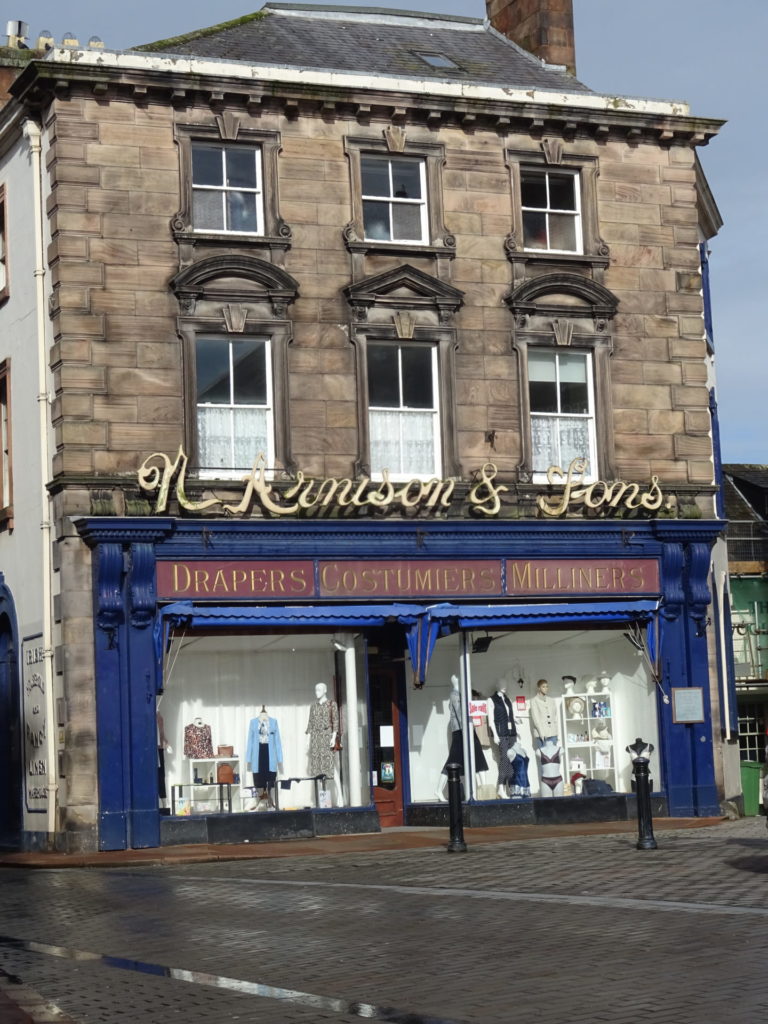 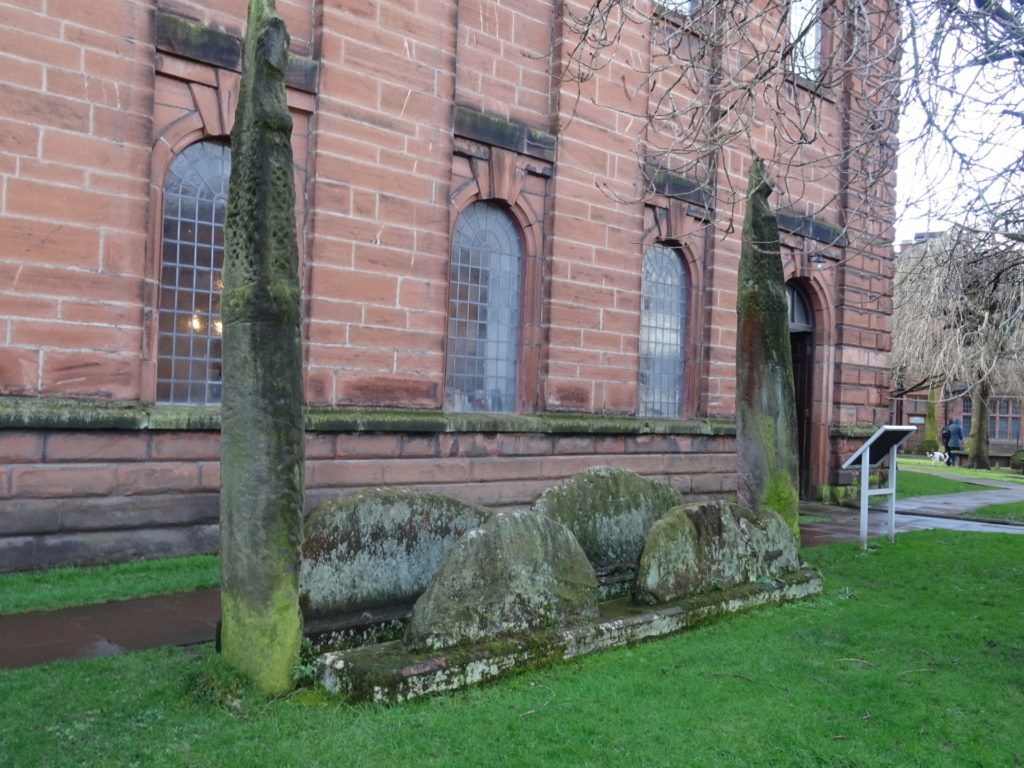 St Andrew’s Church Penrith:
The Parish church was established in 1133  and was rebuilt in 1722 after a fire had damaged the earlier building. 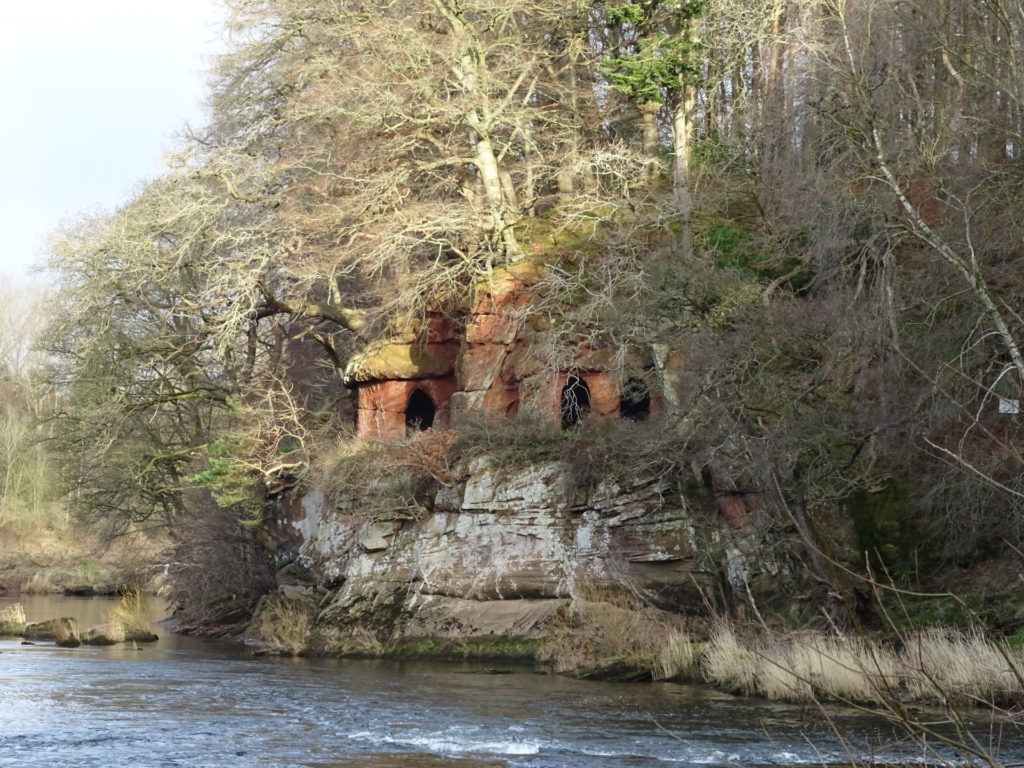 Lacey’s Caves, Little Salkeld, near Penrith:Lacey’s Caves are five chambers carved into the red sandstone cliffs above the River Eden.They were commissioned by Lieutenant-Colonel 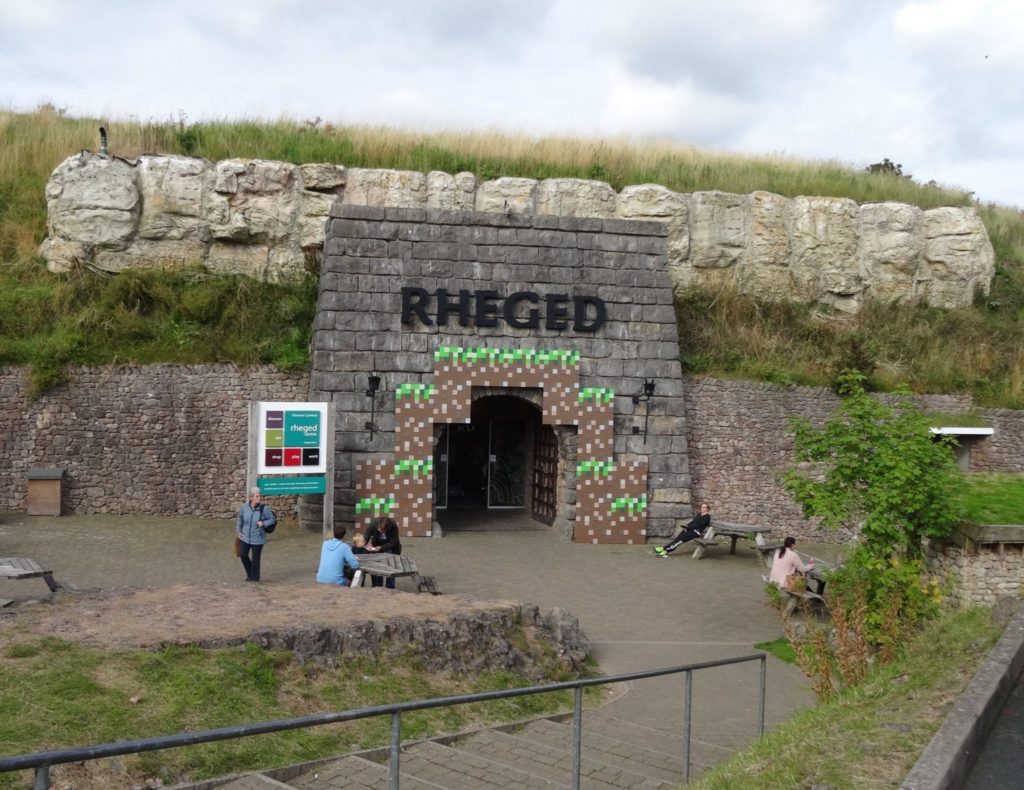 The Rheged Discovery Centre is a great Lake District attraction especially on a wet day.Located at the Penrith/Gateway to the Lakes – Redhills site, just 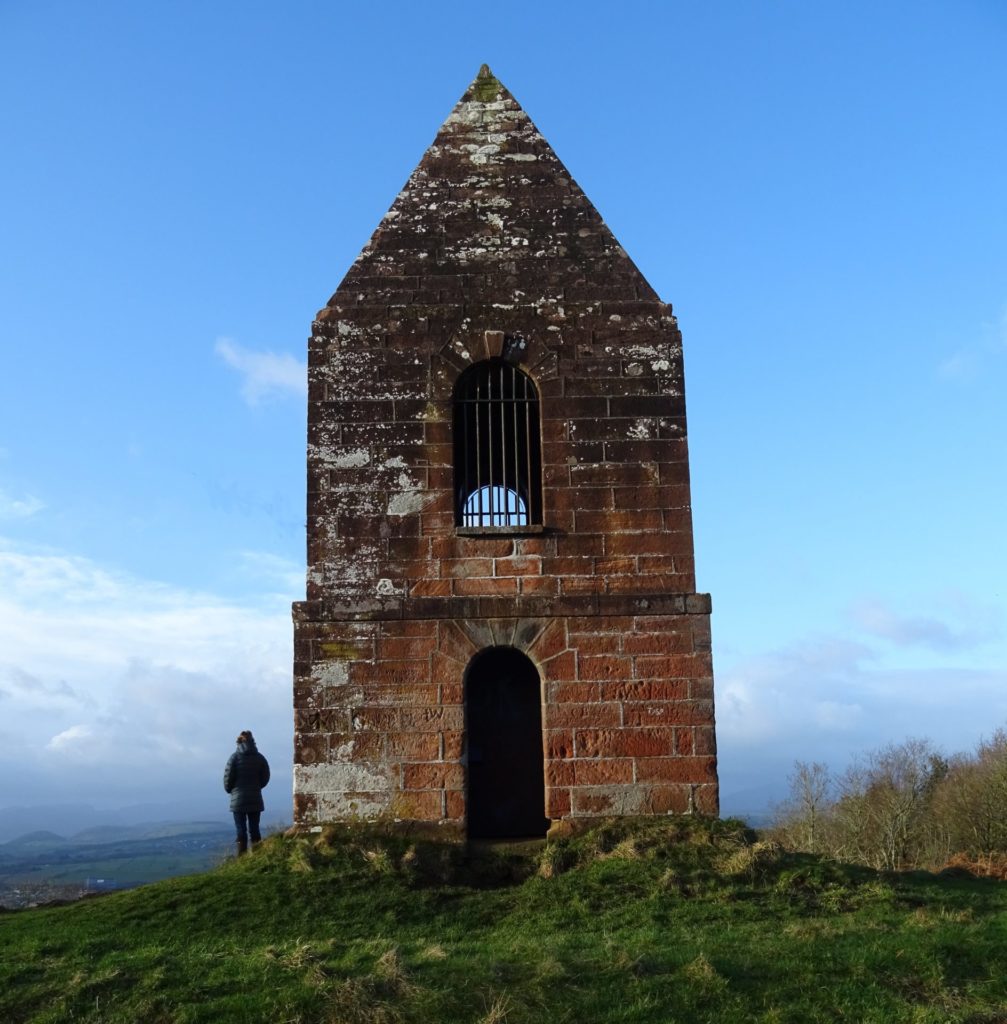 Penrith Beacon:
Penrith Beacon is now a very popular beauty spot and is an pleasant walk from the town centre.
Sitting to the north 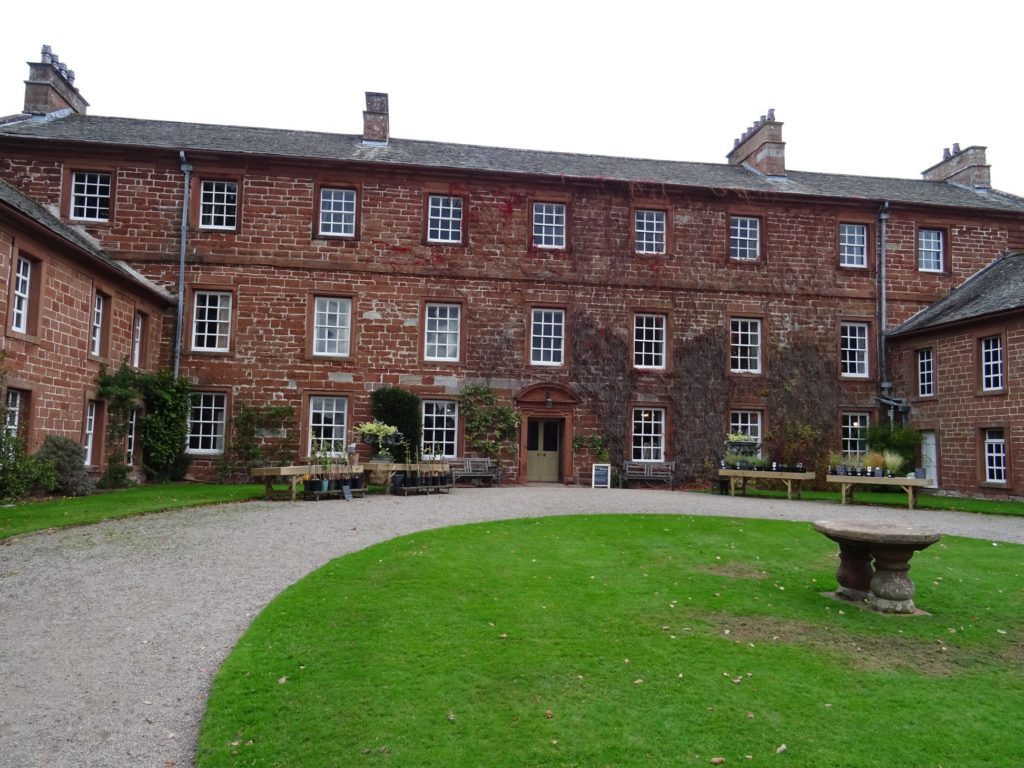 Acorn Bank is an interesting sandstone Manor House, situated in the beautiful Eden Valley near Penrith.

The travel time from Lothlorien 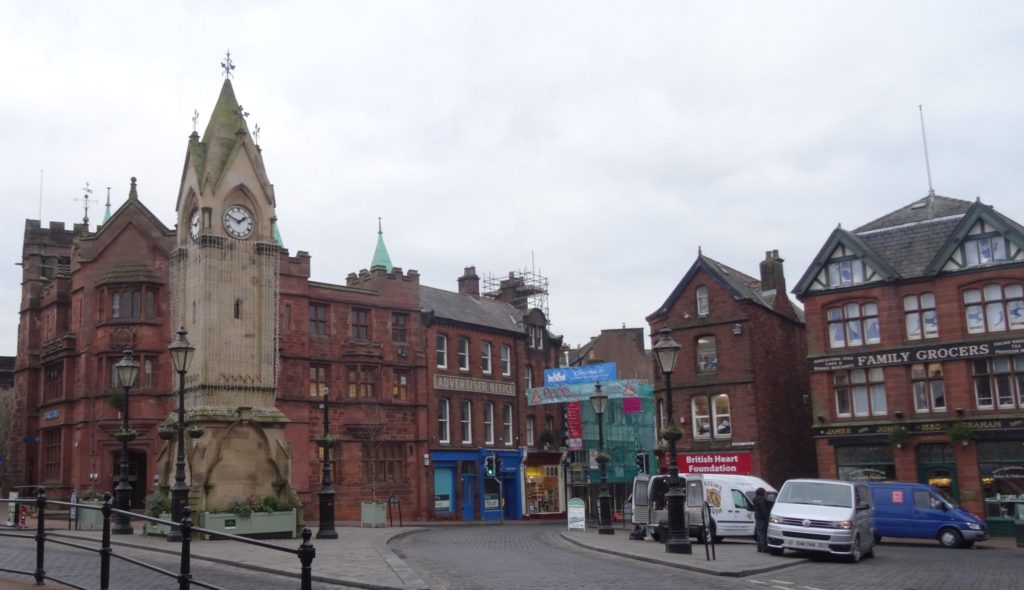 The ancient market town of Penrith, with charter dating from 1223, has many attractions, not least the old inns and alleyways.

Before the Norman conquest 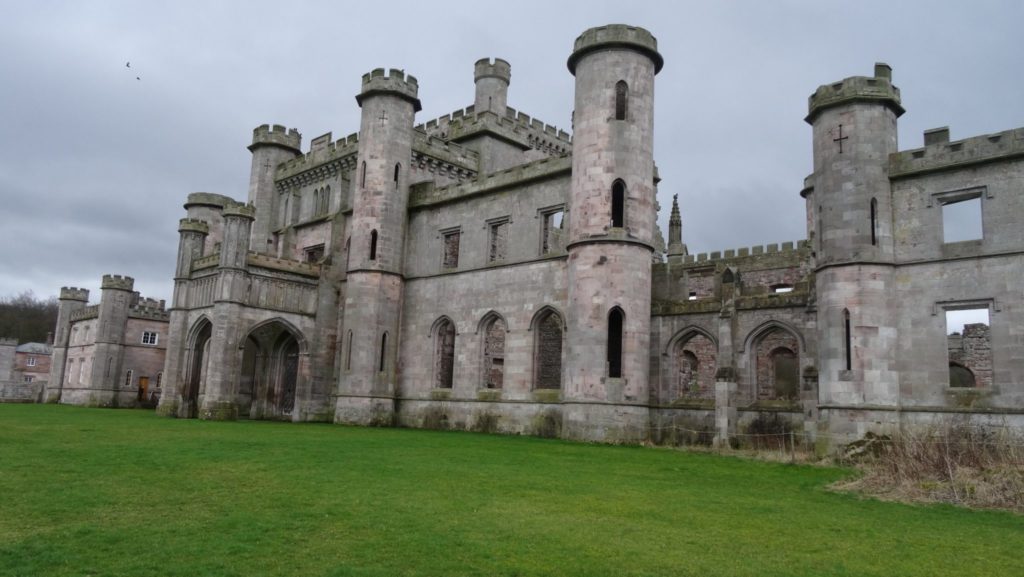 Since 1812, the dramatic Gothic profile of Lowther Castle has graced the park at Lowther.

The castle is the third or fourth grand building to