The Kendal canal was opened in 1819 as an extension to the Preston to Lancaster canal.

The most northerly point on the English Canal System is on the Lancaster Canal at Tewitfield near Carnforth.

The canal’s principal purpose was 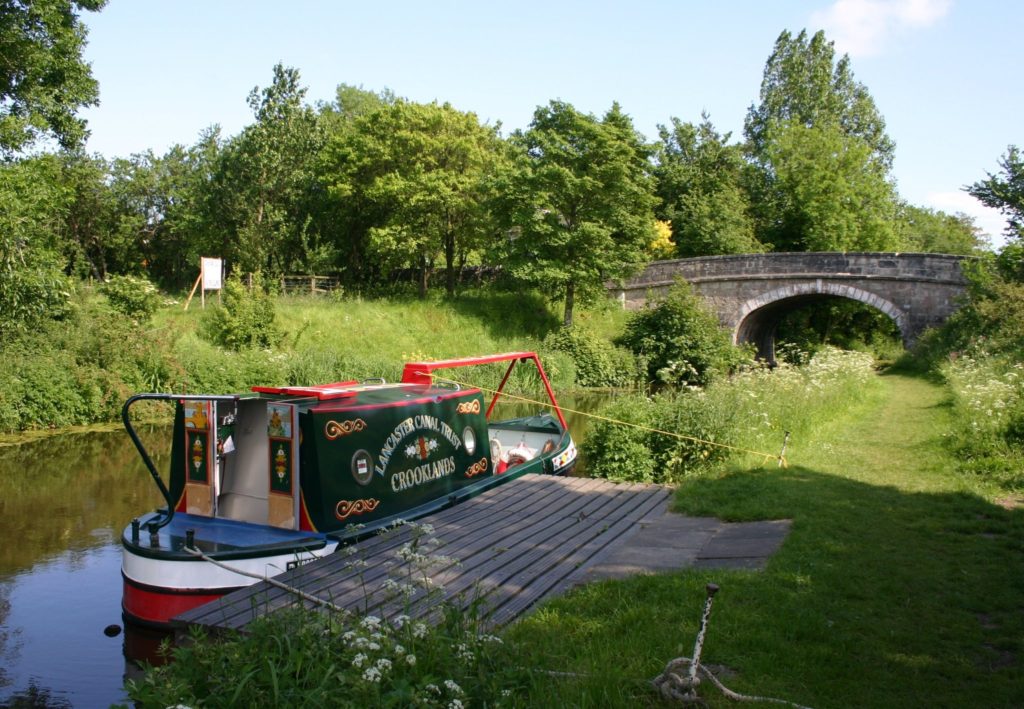 Bicentenary celebrations have started to celebrate 200 years since the Lancaster Canal. 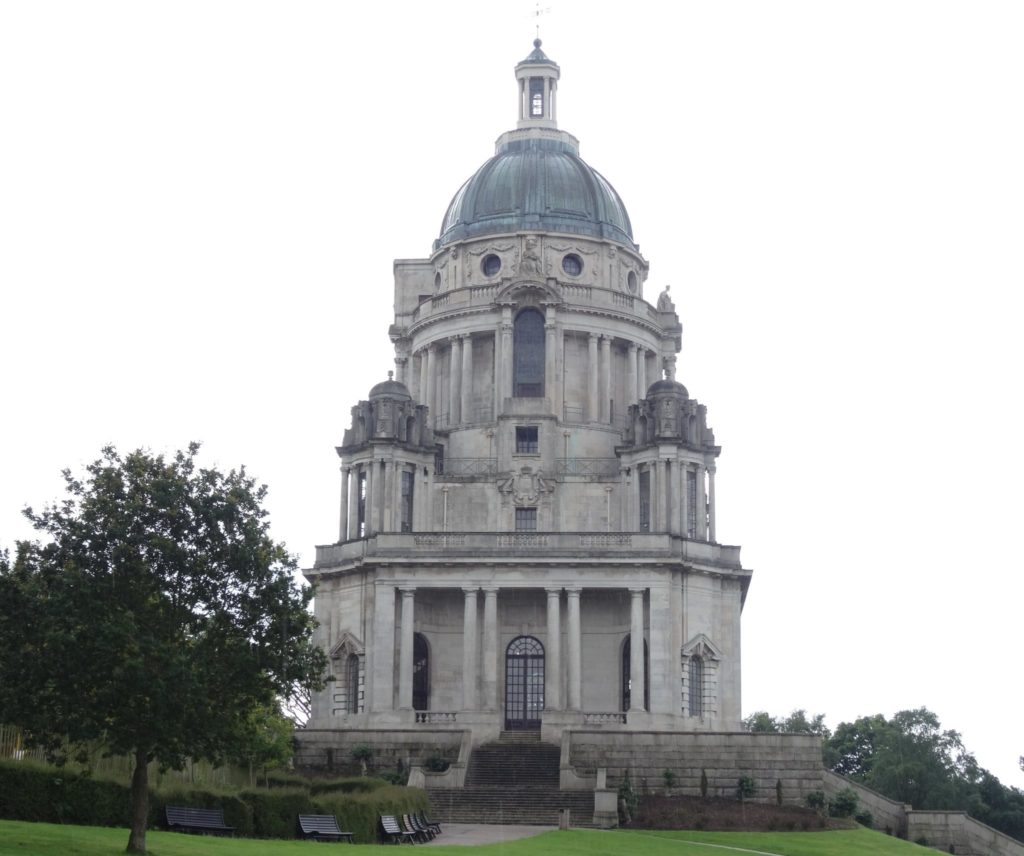 It can be seen quite clearly from across the bay as