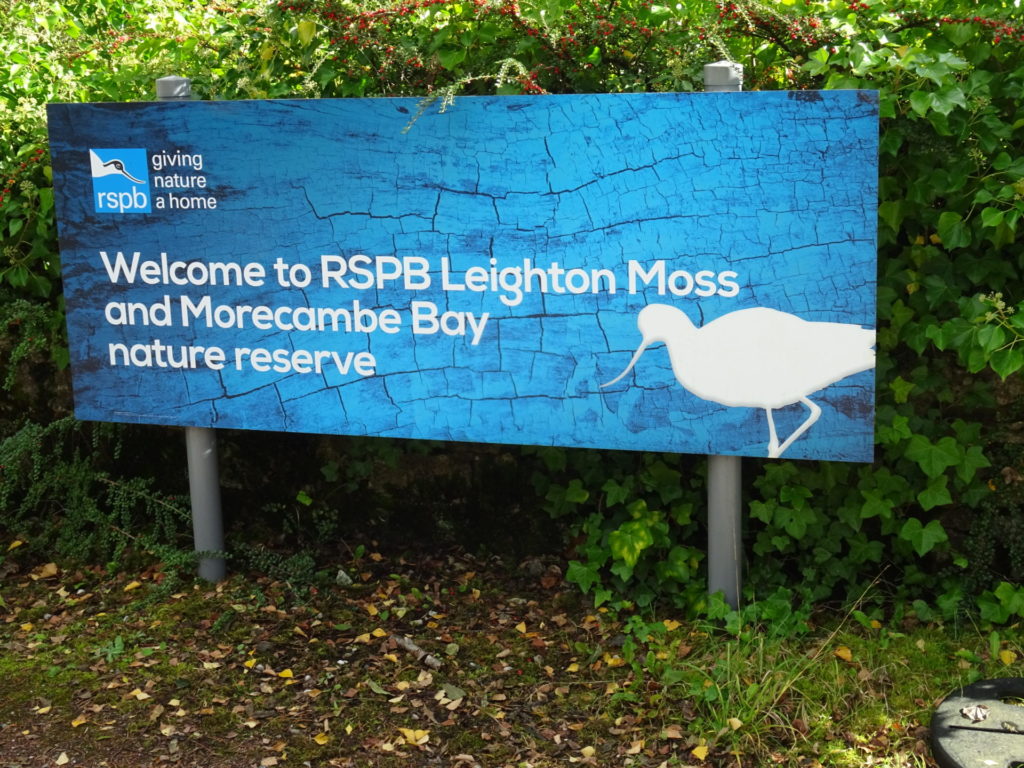 Wonderous Wildlife at RSPB Leighton Moss:Leighton Moss is one of the most popular user-friendly reserves around Morecambe Bay.It has the largest reed beds in 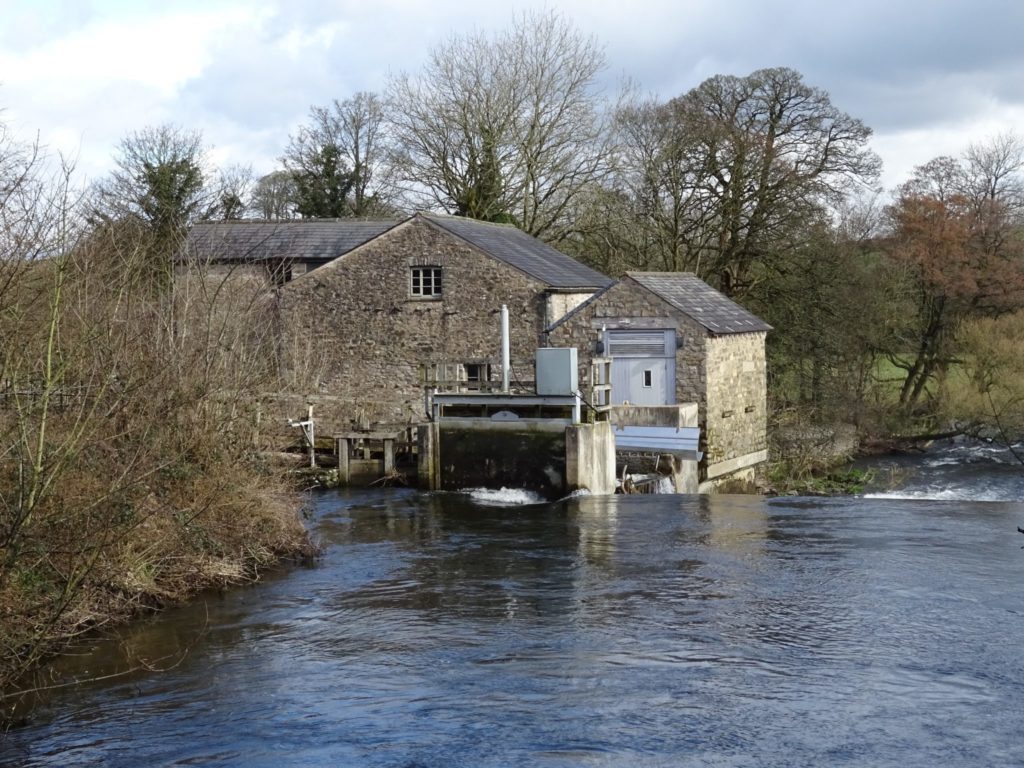 Heron Corn Mill ceased trading in 1955 but is now a working museum.

It demonstrates water-powered industry through the ages. 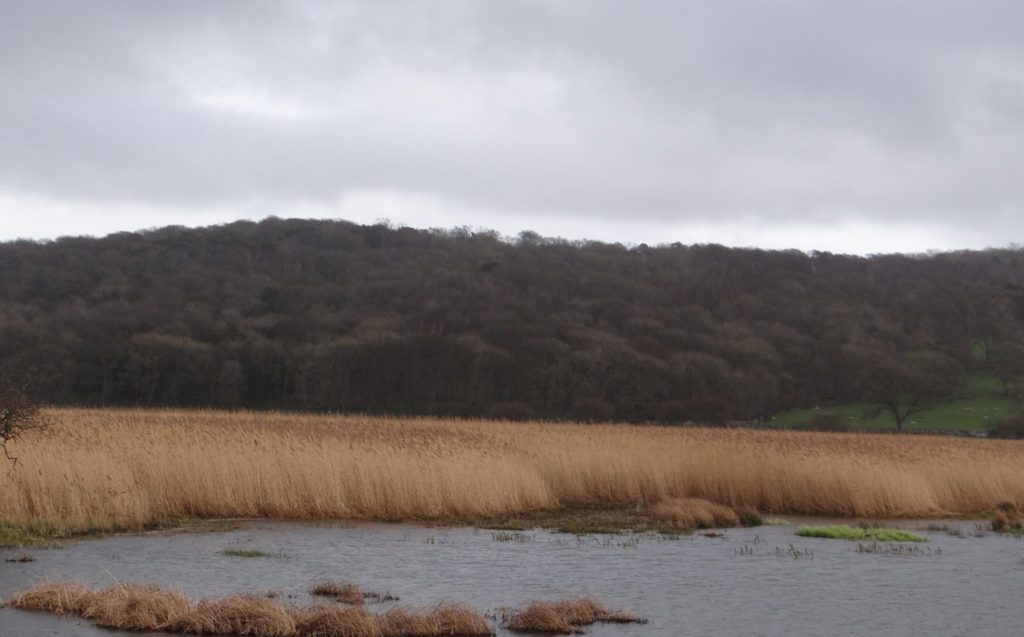 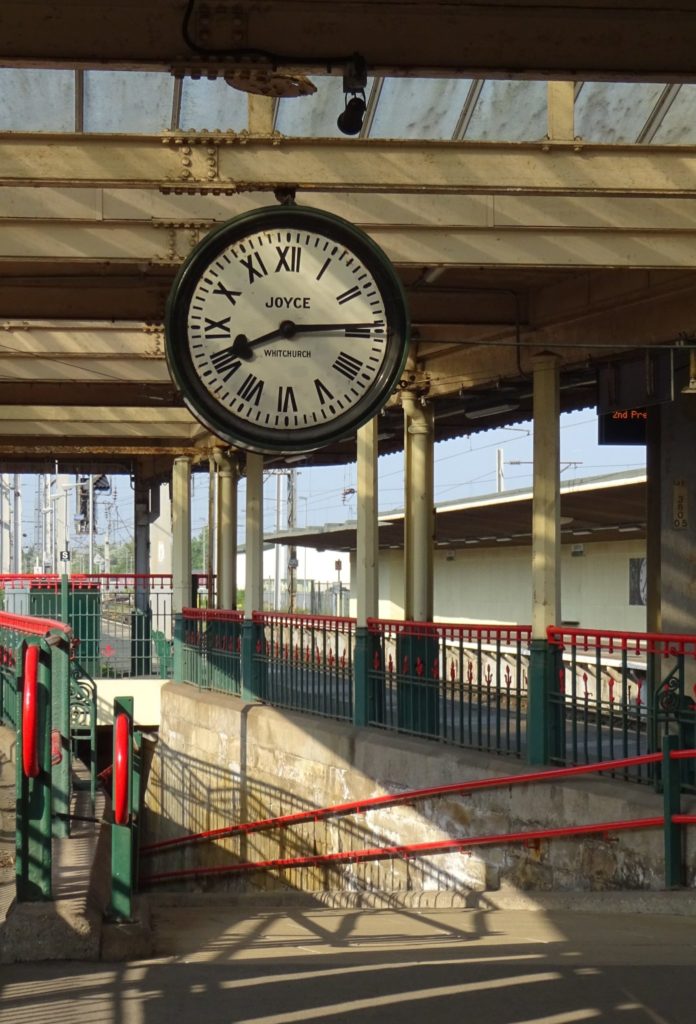 Carnforth Station Clock:Carnforth railway station might not seem an obvious stop on a trip to the lakes, but this heritage attraction between Lancaster and

The most northerly point on the English Canal System is on the Lancaster Canal at Tewitfield near Carnforth.

The canal’s principal purpose was

The film follows a young