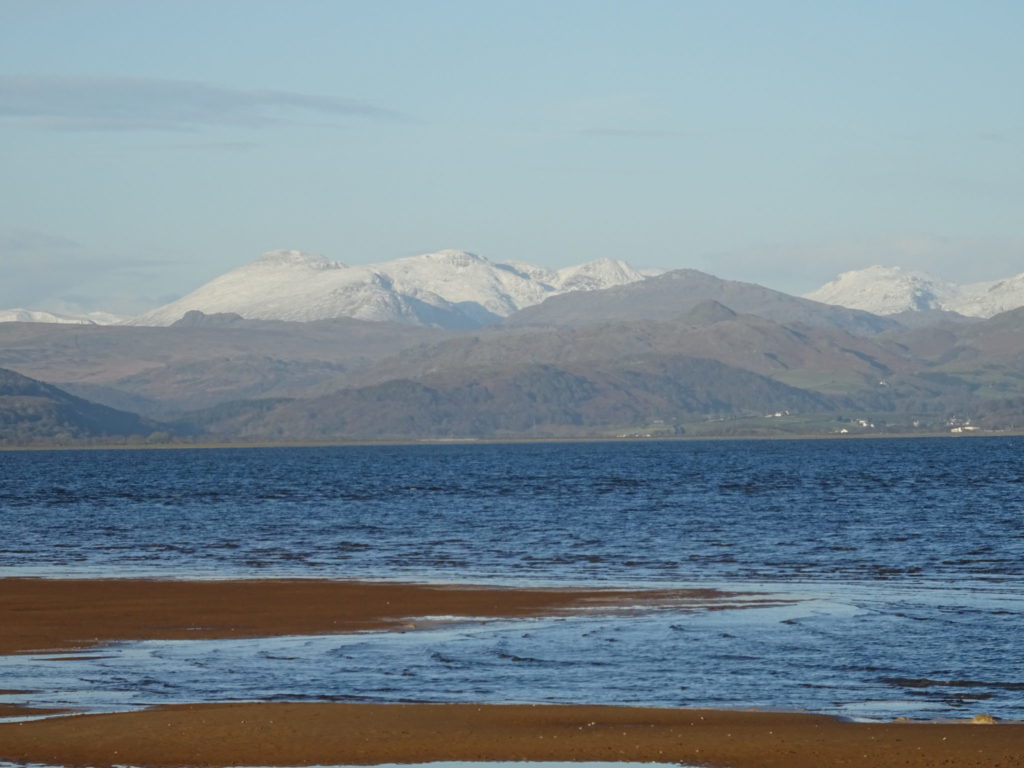 The Sandscale Haws National Trust Reserve is an outstanding coastal dune habitat situated on the Duddon Estuary near Barrow-in-Furness. 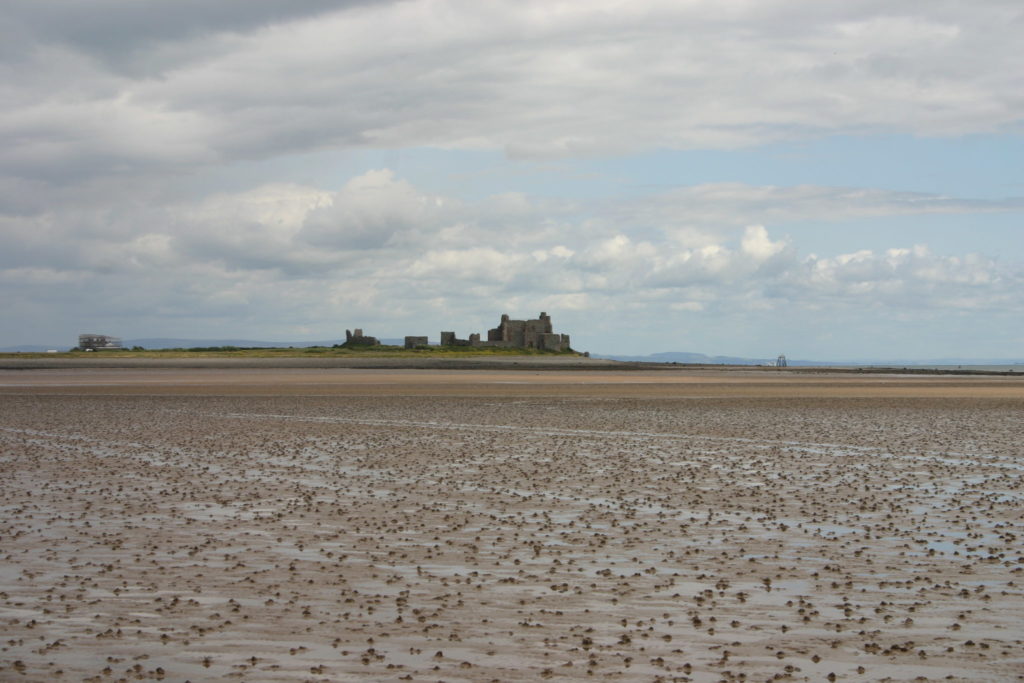 Piel Island – Barrow-in-Furness, Cumbria:This quiet and seemingly remote island is about a mile off the shore of Walney Island close to Barrow in 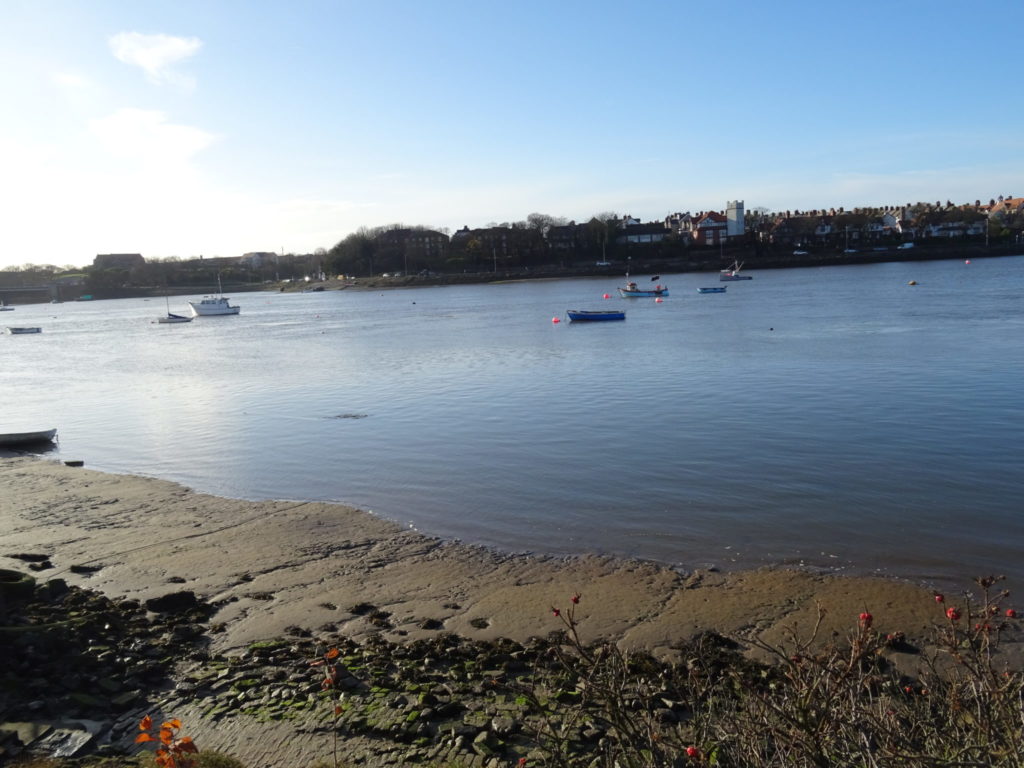 Walney Channel and Bridge:For those who don’t know the Furness Peninsula, Walney  Channel separates Barrow-in-Furness from Walney Island.Walney Island protects Barrow itself from the 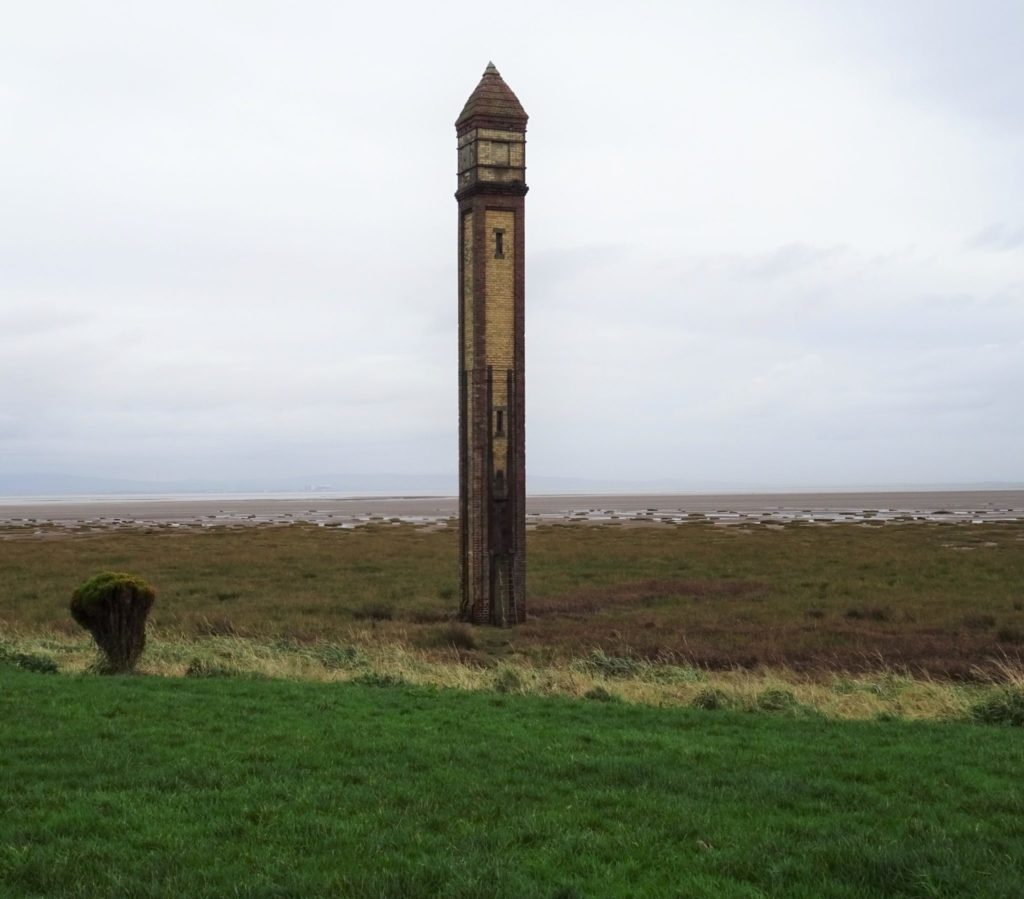 This tall slim lighthouse is situated at Rampside close to Barrow-in Furness.

It is known locally as the Rampside Needle and can be 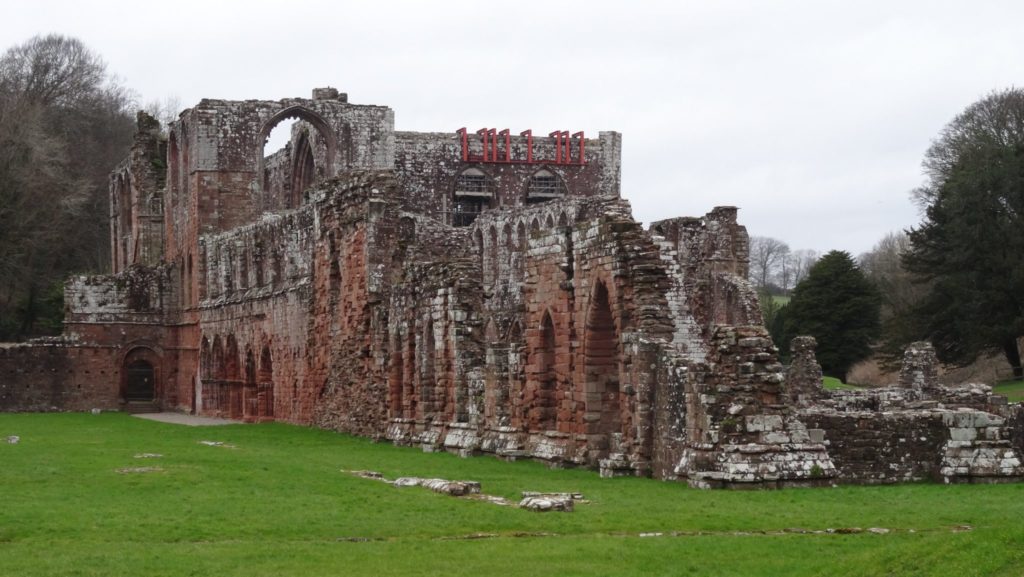 Furness Abbey near Barrow in Furness was once one of the richest Cistercian monasteries in England.

The wealth came from such things as farming, controlled