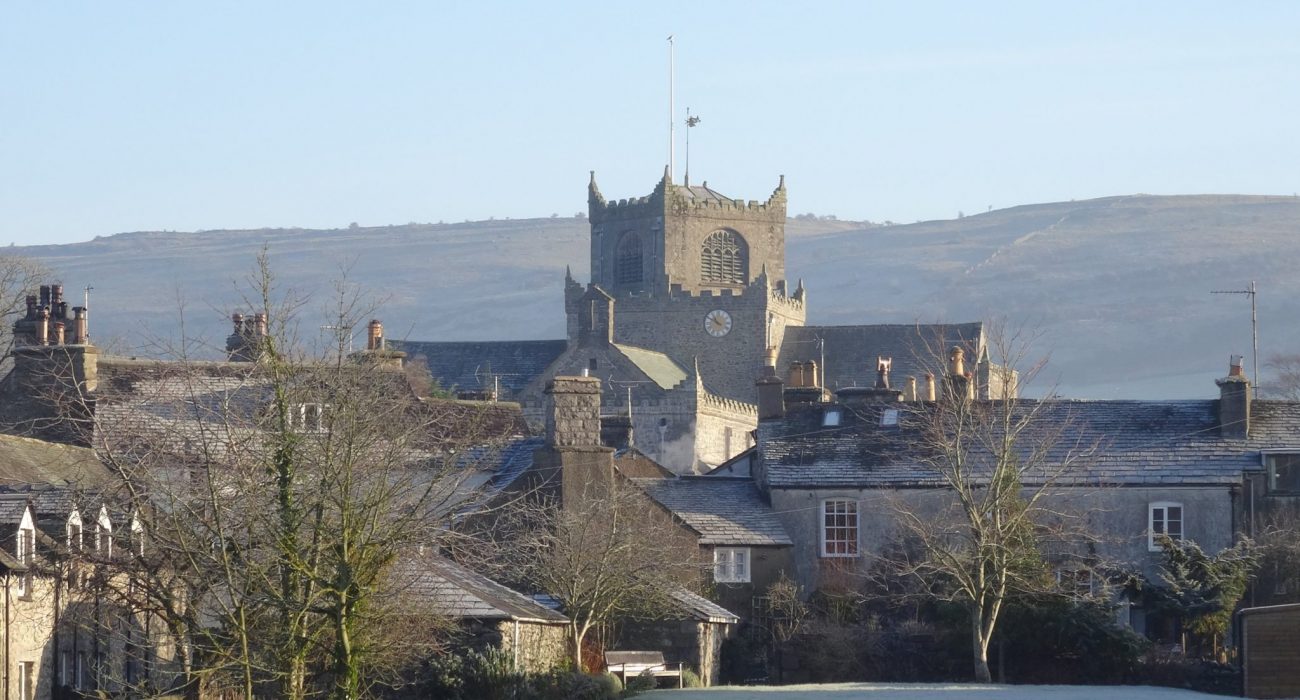 Cartmel is a truly picturesque village with a huddle of properties dating from the 17-19th-Century.

The village is famous for its beautiful priory church, which was founded by William Marshal, Earl of Pembroke, between 1190 and 1196.

The church is dedicated to St Mary and St Michael.

An unusual feature of the priory is the Bell Tower which is in two sections, the upper section lying at an angle of 45 degrees to the lower section.

The village square is complete with a pump and fish slab.