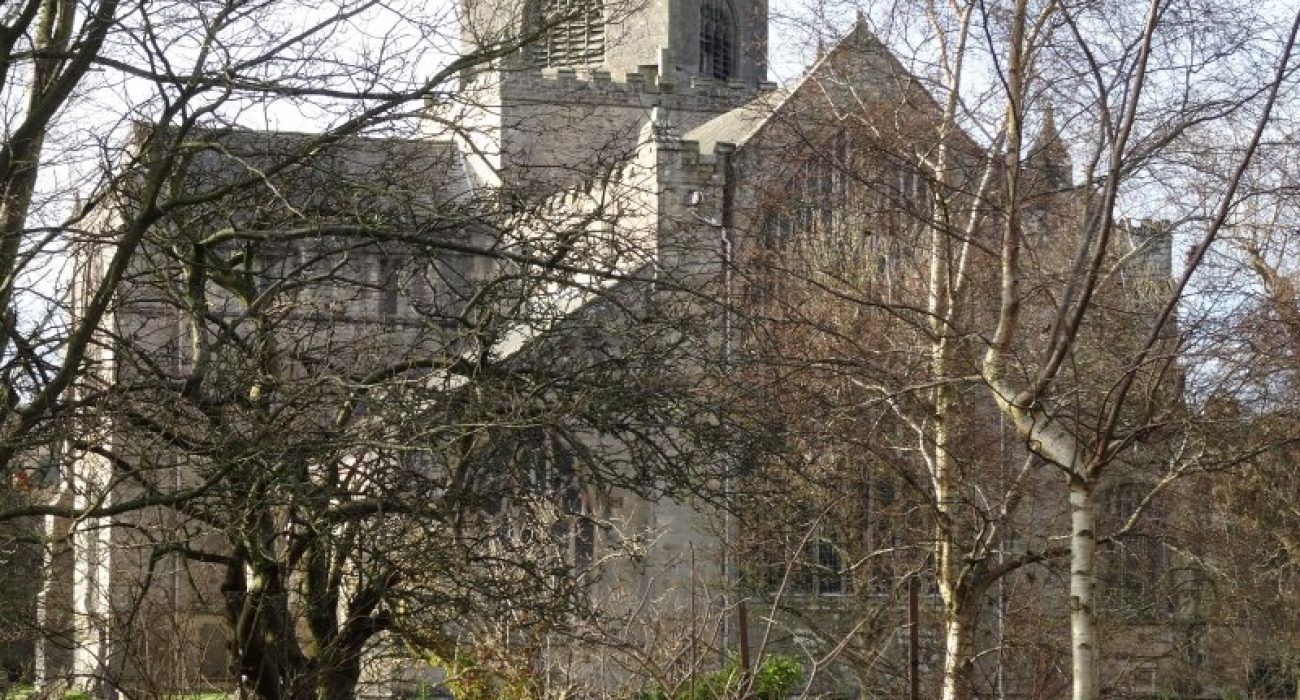 A couple of big events have already been planned for 2015 here in the South Lakes.

Firstly, Elton John has just announced he will play a concert at the Westmorland County Show.

The County Show is held at Crooklands just outside Kendal in June.

This will be the first time Sir Elton has performed in the South Lakes and only the second time in Cumbria.

Secondly, the Westmorland Gazette reports today that a five-day festival celebrating the 800th anniversary of the Magna Carta has been arranged for Cartmel in September.

The event is expected to bring 10,000 visitors to the Cumbrian village.

Plans are in place which will include concerts, a sound and light show a medieval arena in and around Cartmel Priory.

The British Library will also be exhibiting two of only four surviving copies of the 1215 version of the Magna Carta.