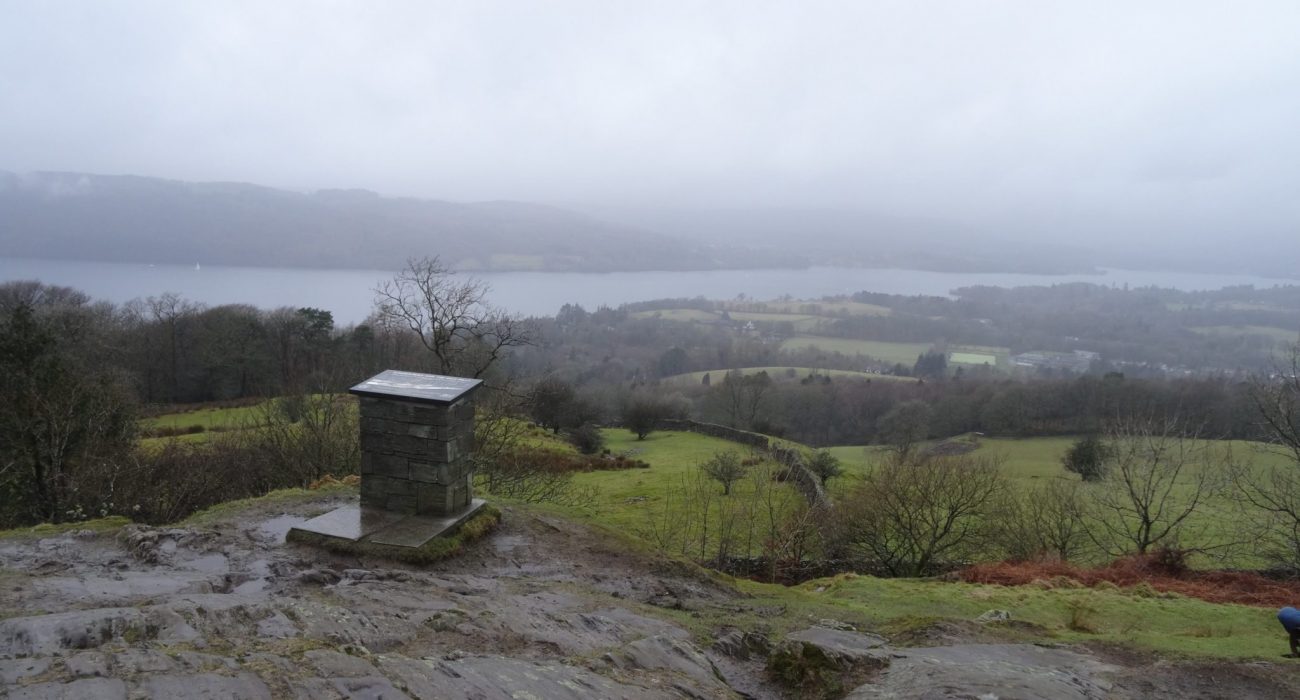 In June 1930, a 23-year old Blackburn man strolled up Orrest Head near Windermere.

At the top, he caught the first view of the Lake District and ignited a love affair that lasted the rest of his life.

This love affair resulted in a seven-volume masterpiece: ‘A pictorial Guide to the Lakeland Fells’.

He devoted 13 years to his project, producing one page every evening after his day job as Kendal Borough Treasurer.

Each guidebook is detailed with pen and ink drawings of the fells and footpaths, with handwritten descriptions of different routes. 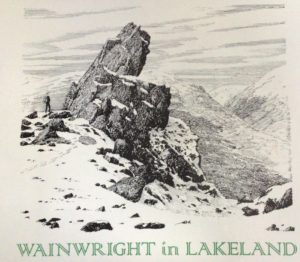 All in all, Wainwright charted 214 fells – now known as the Wainwrights.

He chose Haystacks near Buttermere as his final resting place.

He described Innominate Tarn sitting on the top of Haystacks as ‘a quiet place, a lonely place’.

Betty McNally, his second wife, scattered his ashes there in 1991.

In ‘Memories of a Fellwanderer’ he wrote of his intention? ‘And if you, dear reader, should get a bit of grit in your boot as you are crossing Haystacks in the years to come, please treat it with respect. It might be me.’